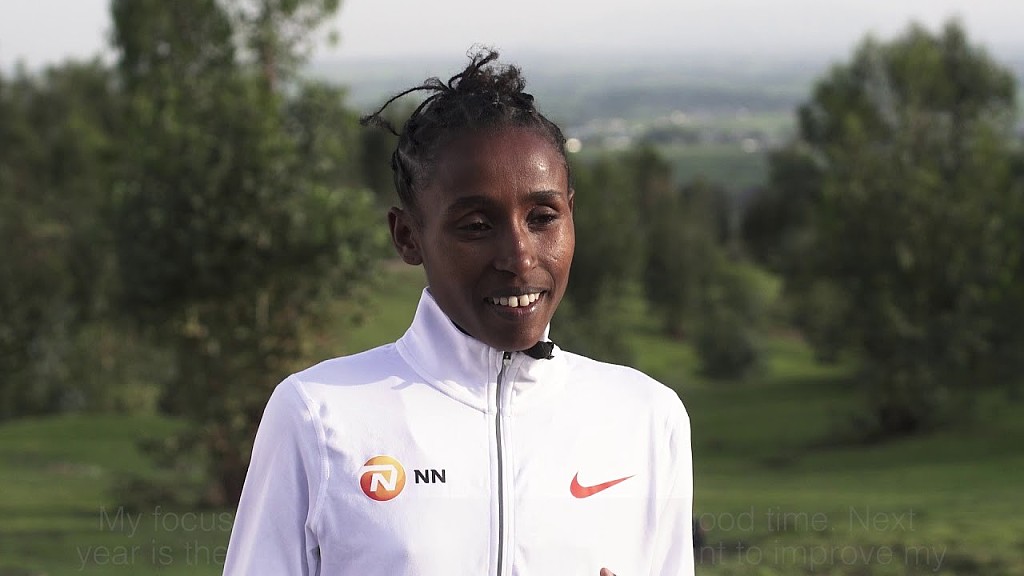 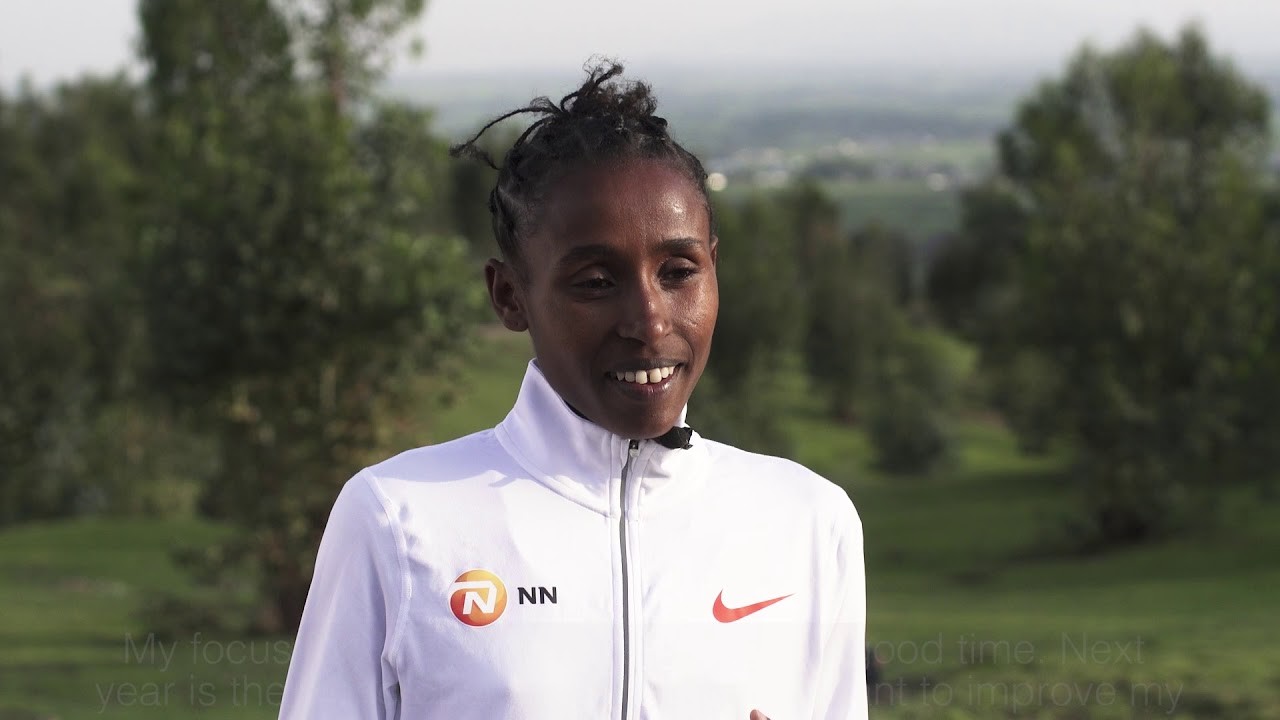 The Ethiopian runner already made history in Amsterdam by convincingly winning the last two events. A third victory would be even more significant if she breaks the course record of 2.21.09. Former world-champion Linet Masai is a formidable opponent for Bekele. The Kenyan is also in the race to win the fast autumn marathon in Amsterdam. 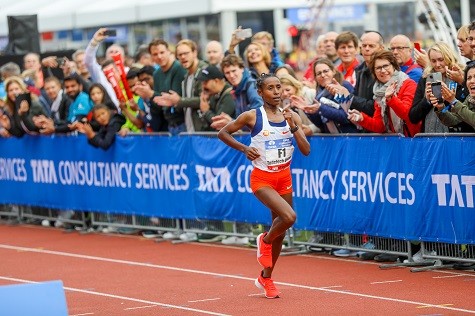 The 28-year old athlete from The NN Running Team then gradually upped her pace in the marathon and achieved her PB in 2018. That same year, the Ethiopian was third in the London Marathon with a personal record of 2.21.40; she then went onto win in Amsterdam. 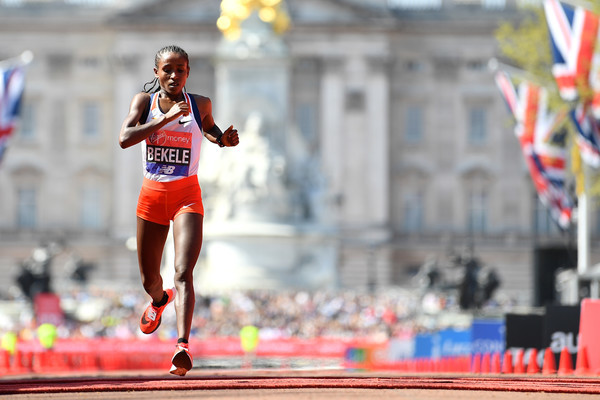 After having a baby, she decided to make her debut in the marathon last year. In a strong field in the TCS Amsterdam Marathon, she was fifth with a time of 2.23.46. In Amsterdam, we are all looking forward to the return of this fast Kenyan runner. 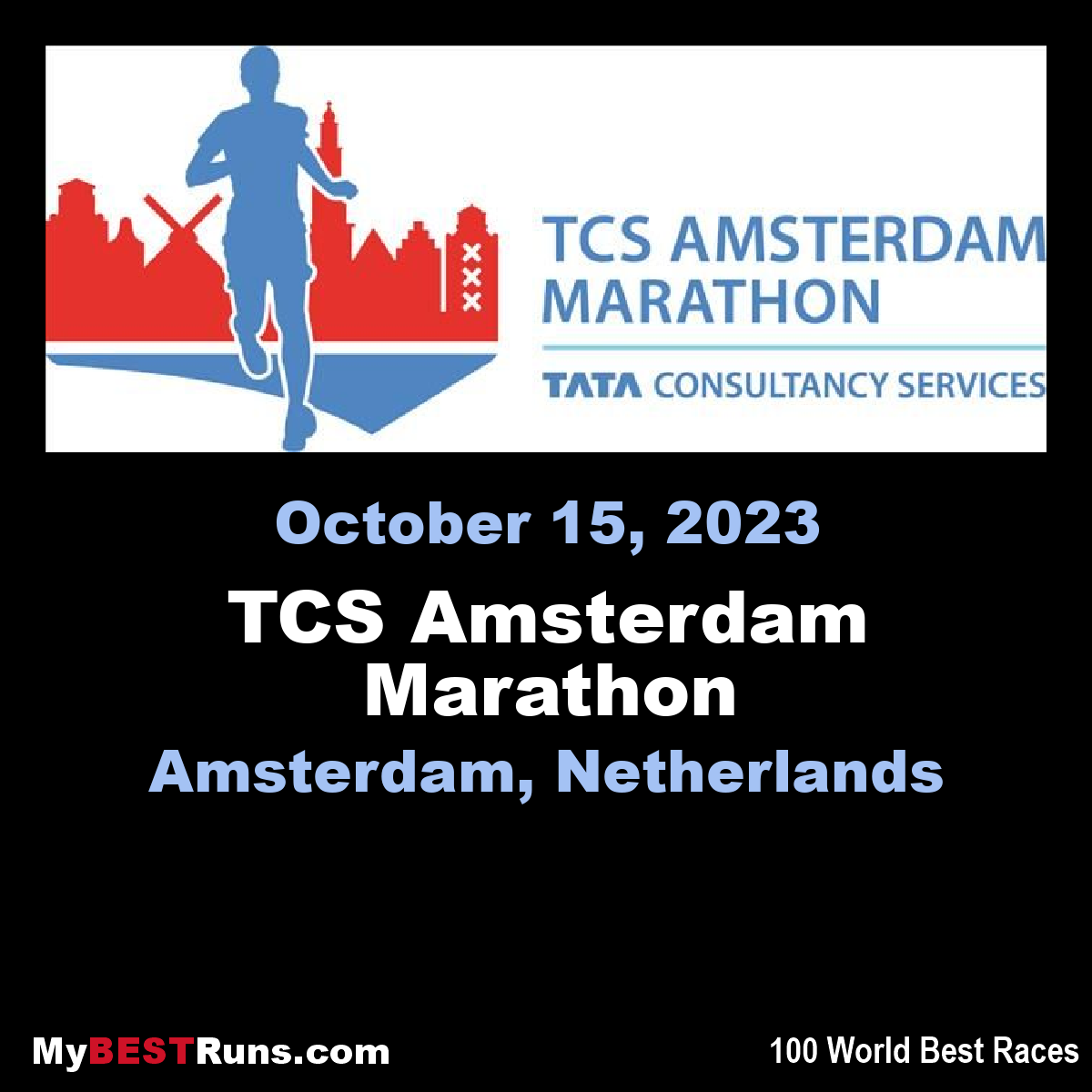