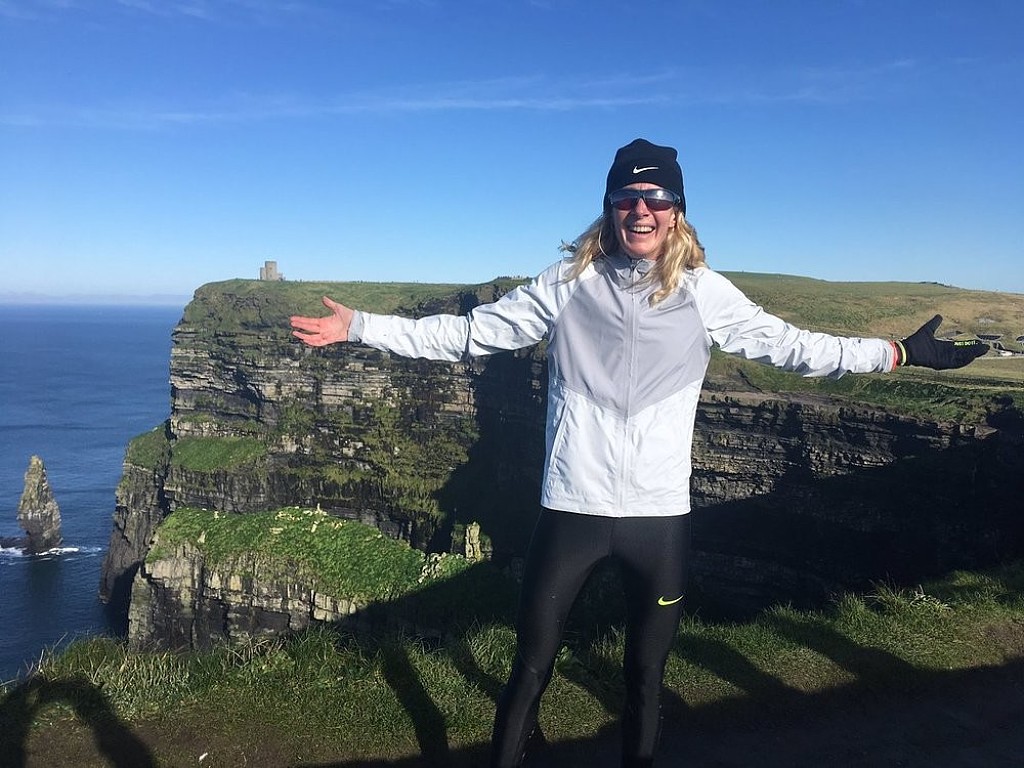 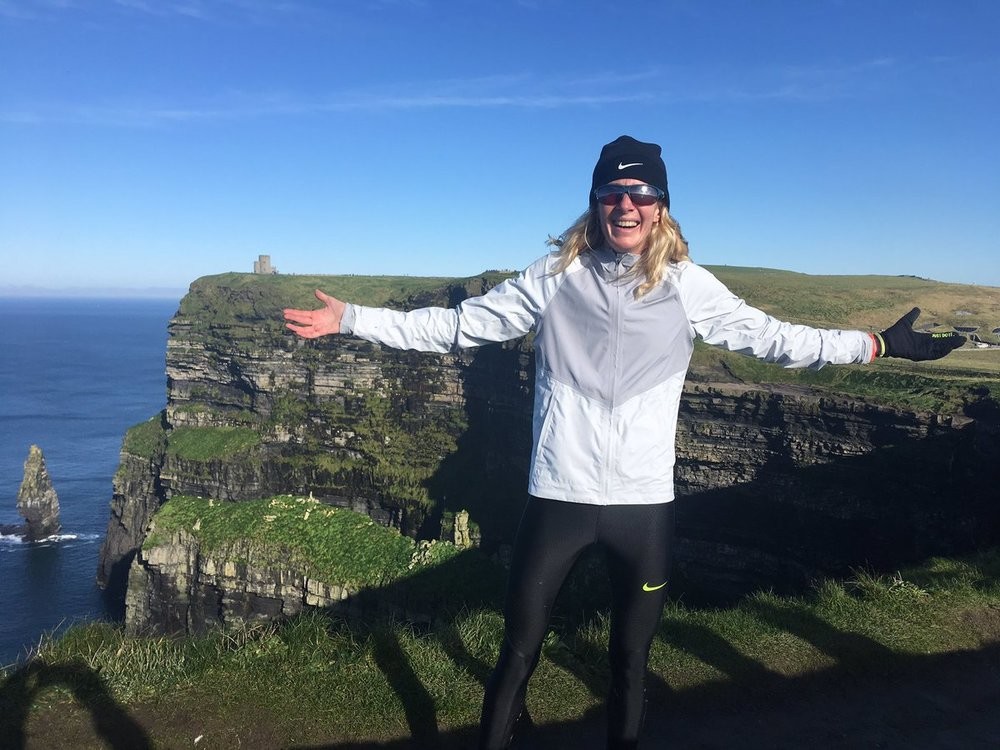 Herron transitioned to trail running in 2016 and promptly set a course record by 27 minutes at the Ultra Race of Champions 100K in 9:36:05—and did it while drinking a Rogue Ales Dead Guy Ale during the last few miles of the race, which has since become part of her racing strategy.

In June 2017, Camille Herron competed in Comrades Marathon, a race in South Africa known for its 55-miles of torturous mountainous climbs. She crossed the line first by over four minutes, and became the third American ever to win the race.

Then in November, Herron not only won her first 100-mile race at the Tunnel Hill 100, but broke the World Record for the women’s 100-mile distance by over an hour.

During the race, she averaged a pace of 7:38 per mile. For Herron, running is not only a sport, but an extension of her identity; she is voracious in her pursuit of distance, but she has fun, too.

She looks forward to her post-run bacon and beer and, the night before big races, Herron brings a speaker to host dance parties. Sometimes she’s still dancing the next morning on the start line. This year, Herron was poised to return to the 2018 Comrades race in the best shape of her life.

However, in late May of 2018, just weeks before she was set to toe the line, she tried a new quad strengthening routine she found on YouTube. Always one to push herself to the limits, Herron found herself limping in the days that followed, due to a stress reaction of the femur and she withdrew from Comrades.

Weeks later, realizing she could not run at all, she withdrew from the 2018 Western States Endurance Run as well. Herron, 36, who now splits her time between Alamosa, Colorado, and Oklahoma City, Oklahoma, took her first steps back running eight weeks ago and recently completed a 114.6-mile week of training.  Camille is back and will be racing soon.