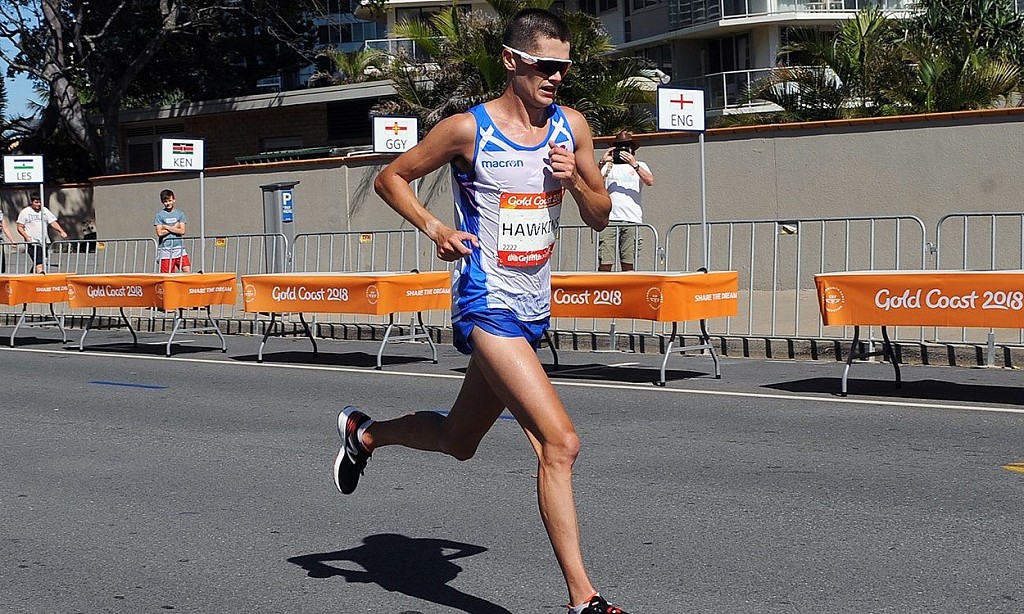 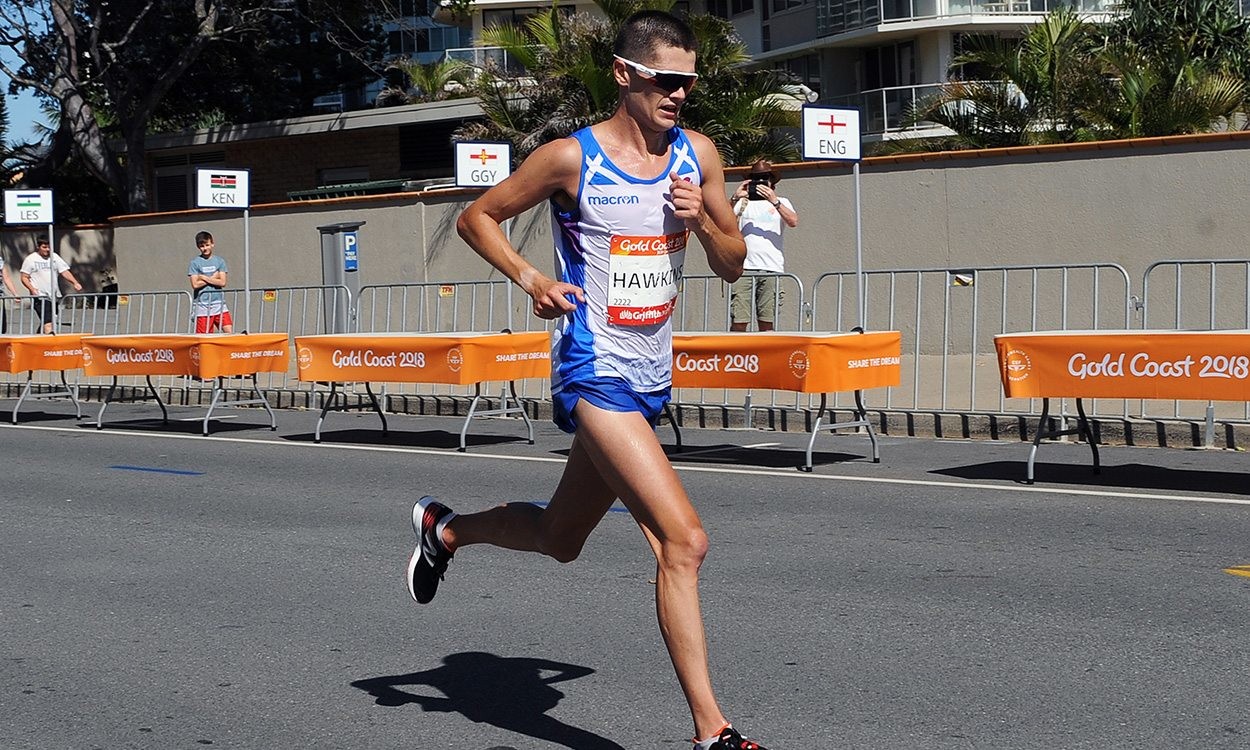 Scottish marathon record-holder Callum Hawkins is ready to step up his preparations for the IAAF World Championships this autumn – and a midnight run in Doha, writes Peter Jardine.

The Kilbarchan AAC athlete ended a 34-year wait for a new fastest time by a Scot over the classic distance when he clocked 2:08:14 to finish 10th in the London Marathon in April.

Allister Hutton’s 2:09:16 mark had stood since 1985 and, after a short break which included his own version of the North Coast 500 road trip around Scotland, Hawkins has resumed training following confirmation of automatic selection for the global event in Qatar.

“I’m selected for Doha and that’s the main target for 2019,” said Hawkins, who was fourth in the 2017 world championships marathon.

“It will be warm out there, of course, but they have put the start of the marathon to midnight to try and help that. The main thing is there won’t be any sunshine because, as I’ve discovered, that can be the worst element!

“I’m racing again next in the Czech Republic in a half-marathon on June 15. It’s an evening start-time but the last time I was there for this race, at the same time of year, it was 27C (80F)  degrees.”

Hawkins, of course, had collapsed in the final stages of the Gold Coast Commonwealth Games marathon some 12 months prior to exorcising those ghosts with his superb run in London.

“To be honest, it didn’t feel like a huge mental barrier to complete the race in London,” added Hawkins, who helped Scottish Athletics present the Lindsays Trophy for cross country participation to Giffnock North in Glasgow this week.

“I was really just thinking and concentrating more on trying to run fast, rather than just finishing. 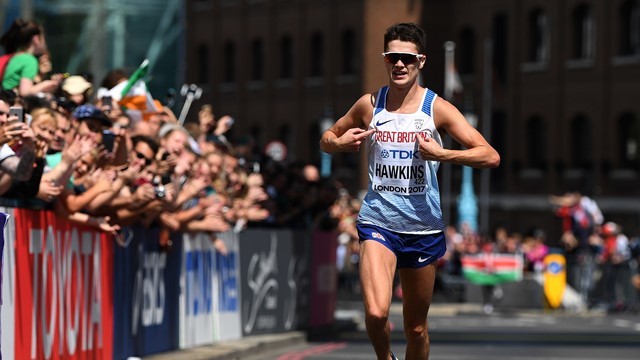 “Having said that, I did have a wee wobble at the 40km point and my head just went a bit for a moment. I really just had to grind out the last 2km and get it done.

“However, it was a good run. The last 5km were actually quicker than Mo Farah’s last 5km! His last 1km was definitely faster than mine, though!

“I had come out beforehand and said publicly I was looking to get a new Scottish record and a top 10 finish in London and in the end that’s what happened – even though I took the record by over a minute and I do feel I can go even quicker.