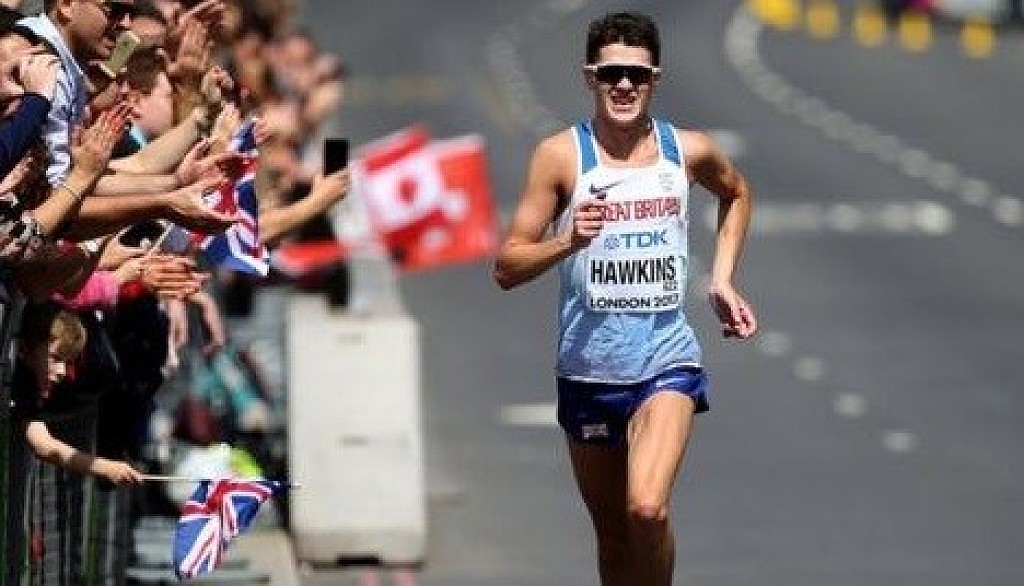 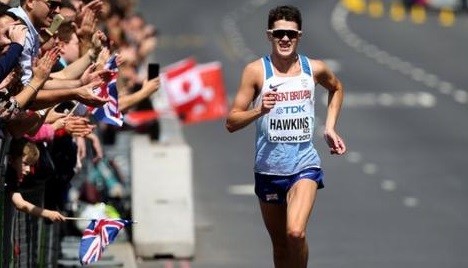 The 27-year-old Callum Hawkins ran a Scottish record of 2:08:14 in London earlier this year before finishing fourth at the IAAF World Championships in Doha and will look to improve on the ninth place he achieved on his Olympic debut in Rio in 2016 when he lines up in Sapporo on August 9.

Doha marked the second successive World Championships marathon in which Hawkins has finished fourth as he also secured that result in London in 2017.

“British Athletics have taken the opportunity to pre-select him seven months in advance of Tokyo 2020 in order to give him the best possible preparation to compete for a medal,” the national governing body said when announcing Hawkins’ pre-selection. 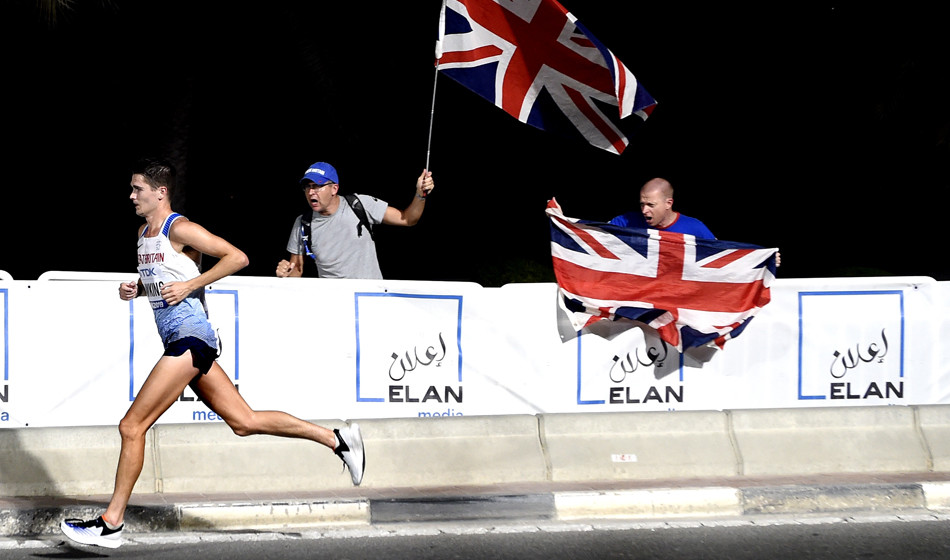 British Athletics will officially select Hawkins for nomination to the British Olympic Association following the final marathon selection meeting on April 28, provided he has demonstrated form and fitness prior to the meeting taking place. 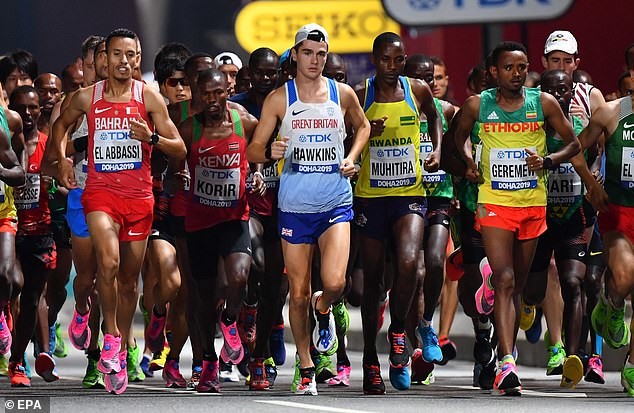 Despite the fine marathon performances of the likes of Charlotte Purdue, Steph Twell and Jess Piasecki this year, no British women have been pre-selected and attention will now turn to the Virgin Money London Marathon on April 26, which acts as British Athletics’ official marathon trial for the Olympic Games.

The top two finishers there are guaranteed selection as long as they have also achieved the qualifying standard of 2:11:30 for men and 2:29:30 for women.

Hawkins does not look set to be joined by Mo Farah on the GB men’s marathon team as the four-time Olympic champion announced his track return last month, with his sights on defending his 10,000m title in Tokyo.