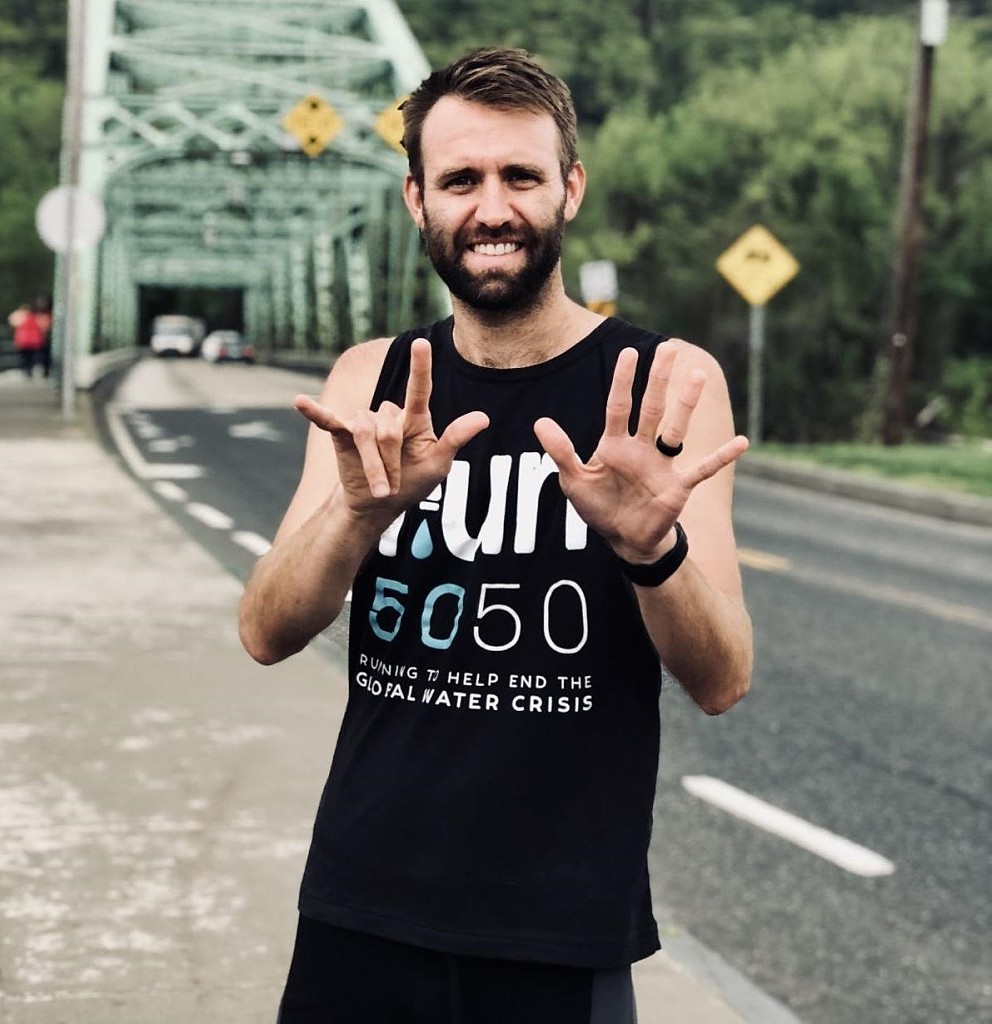 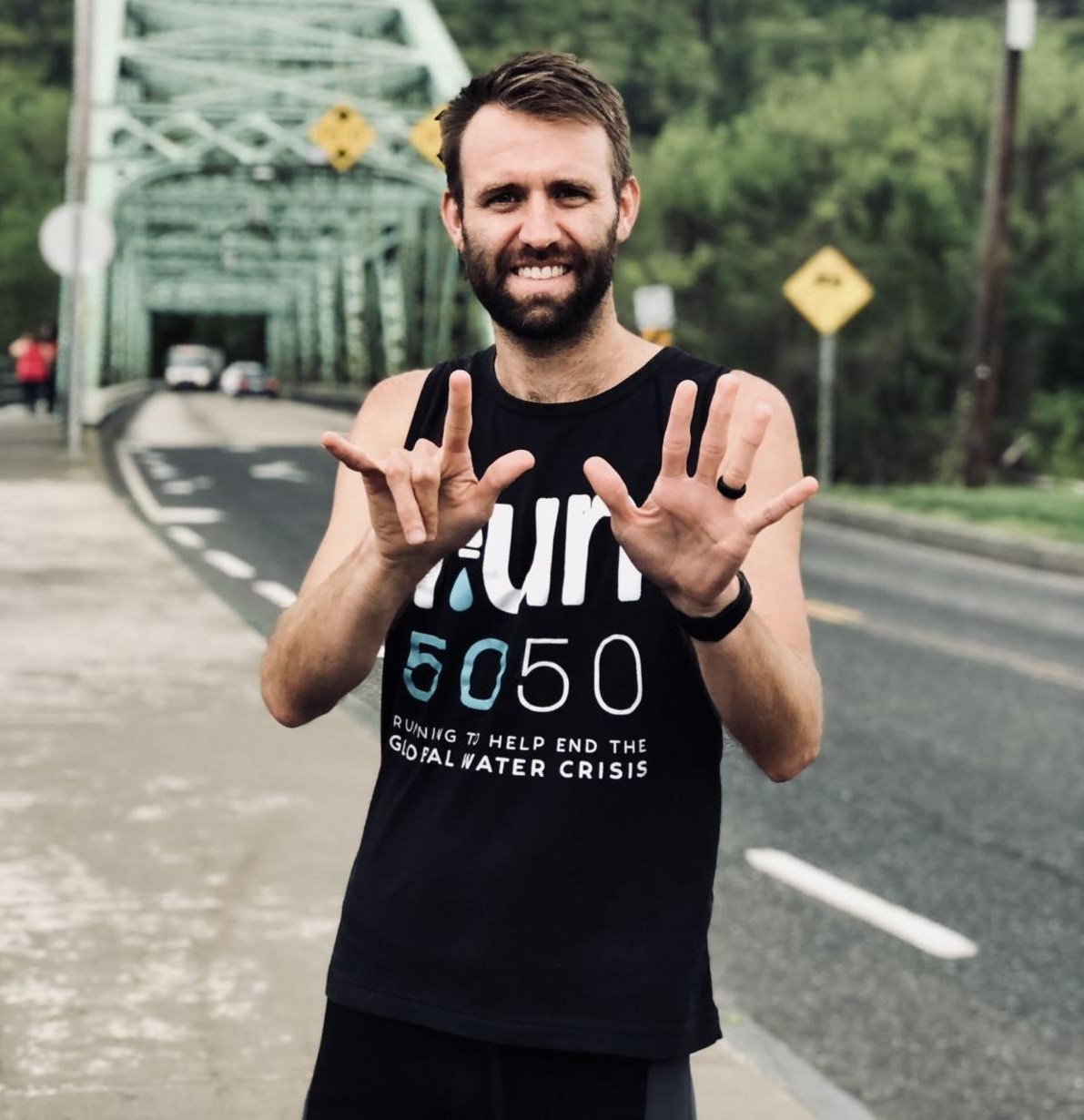 Bryce Matteson, goal is to run 50 marathons in 50 weeks in all 50 states for clear water projects

Bryce Matteson, 30 from Denver, Colorado, has been a runner his whole life and ran in college. In 2016, his brother convinced him to run a marathon. “Running has always been a major part of my life,” Matteson said. “So I did some research to see if (running one marathon a week) was possible to do.” Matteson is running for Run5050. He is running one marathon a week, covering every state, to fund 50 clean water projects. Run5050 was founded by Matteson in partnership with Healing Waters, which implements water filtration systems into areas that do not have access to safe and clean water, according to Healing Waters International. Matteson and his wife Jessie had gone on trips in the past as photographers with Healing Waters, and were familiar with the operations side of the organization. Matteson wanted to merge his ability to run and Healing Waters’ cause together, he said.Matteson’s goal in partnership with Healing Waters is to be able to fund 50 clean water projects, amounting to a $750,000 goal. He has currently raised about $60,000 and hopes to have raised $100,000 by the time he runs in Connecticut on Oct. 13 in the Hartford Marathon, Matteson said. “The technology and implementation process is there, you just need finances to make that happen,” Matteson said. “Awareness is only as good as taking action.” (09/22/2018) ⚡AMP