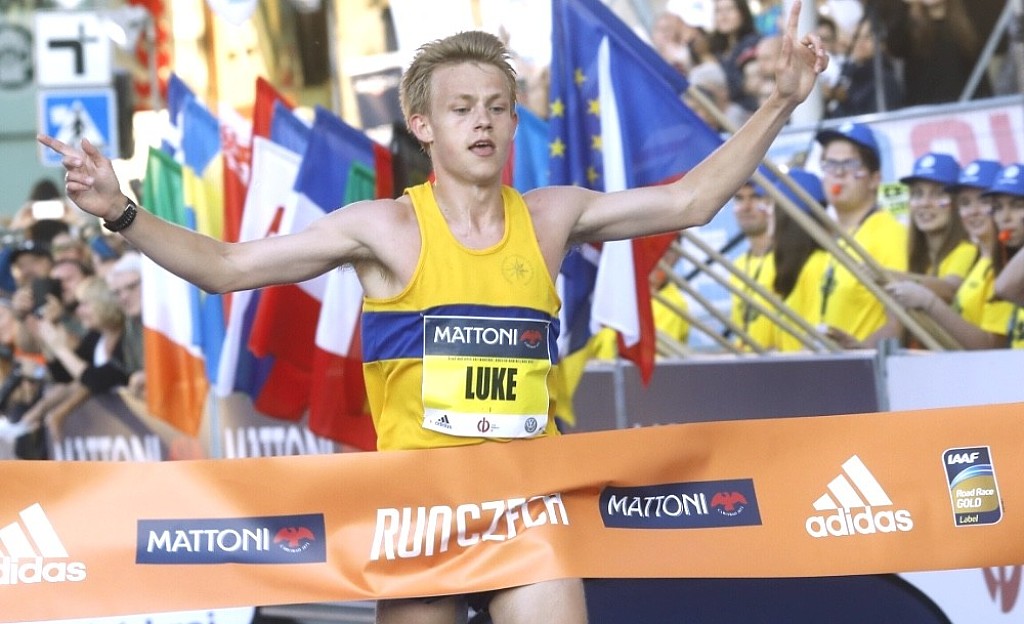 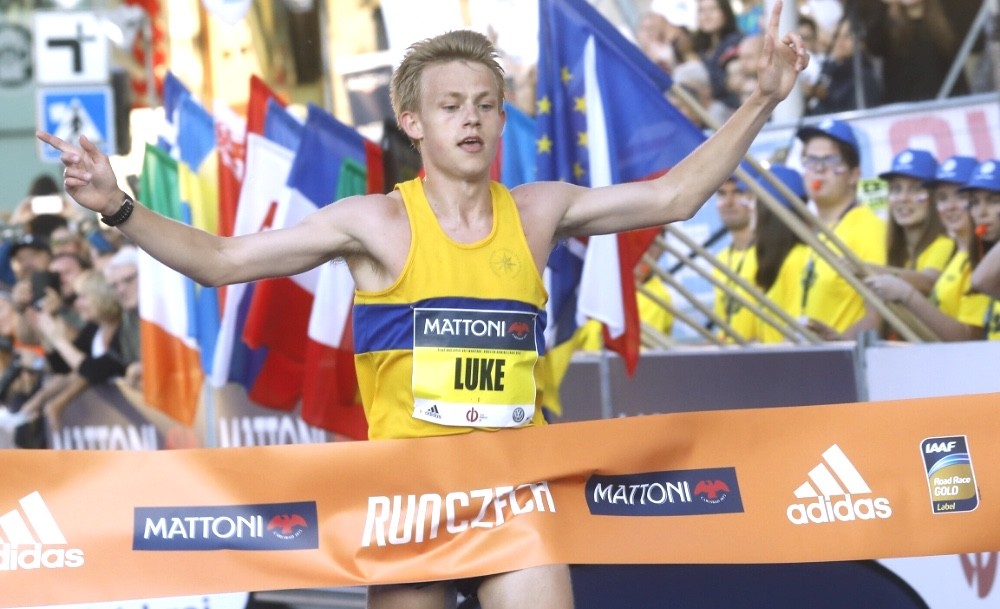 British duo feature among a top international field in one of the fastest 10k road races in the world. Luke Traynor and Emelia Gorecka have been named in the elite fields for the Birell Prague Grand Prix on Saturday, September 8. The British pair feature among a strong international field set to race in the 10k race on the streets of the Czech capital. In last year’s race, Joyciline Jepkosgei memorably ran 29:43 to break the women’s world record. Traynor has impressed throughout 2018, including a 10k personal best performance of 28:32 in June, a time that ranks him as the third fastest Scot of all time over the distance. The 24 year-old is no stranger in the Czech Republic and earlier this year won the Mattoni České Budějovice Half Marathon. (08/24/2018) ⚡AMP