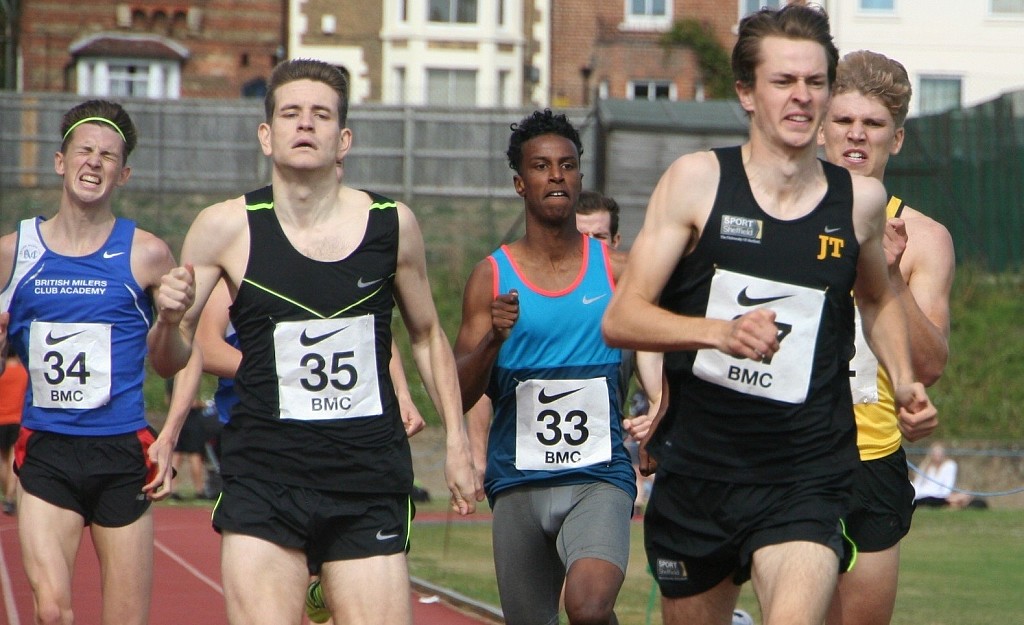 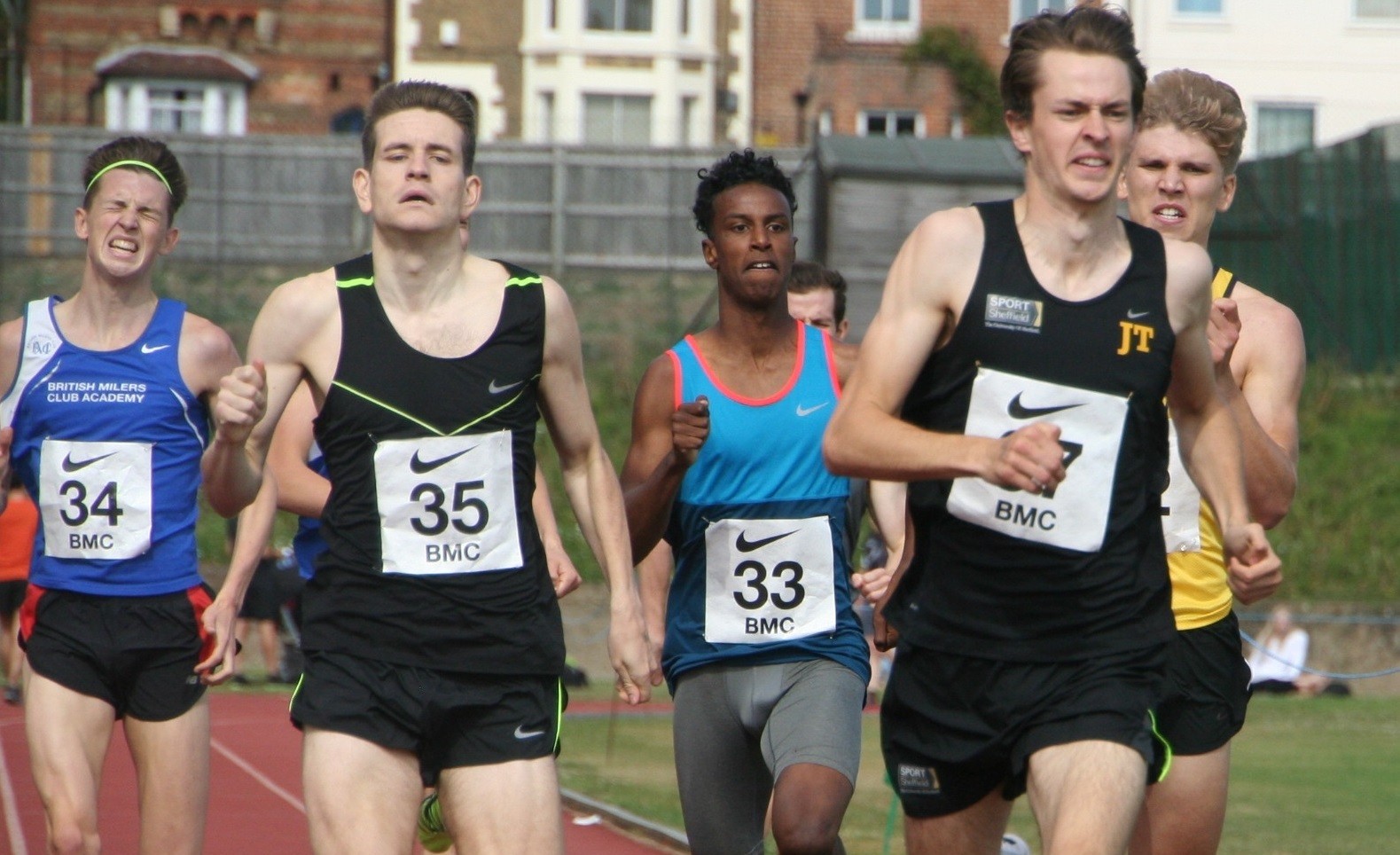 The British Milers Club is staging a new Bannister Mile Series in memory of Sir Roger Bannister, who died last month aged 88. Sir Roger ran the world’s first sub-4 minute Mile clocking 3:59.4 in Oxford on May 6 and he was also founding president of the British Milers Club. The 2018 series kicks off with men’s and women’s ‘City Mile’ races at Lee Valley in north London on May 9 – just three days after the anniversary of Sir Roger’s famous feat. The BMC is the premier middle distance athletics club in the United Kingdom. Through its racing program, training courses and coaching articles they aim to improve the world standing of UK Middle Distance running. The BMC was established in 1963. (04/06/2018) ⚡AMP