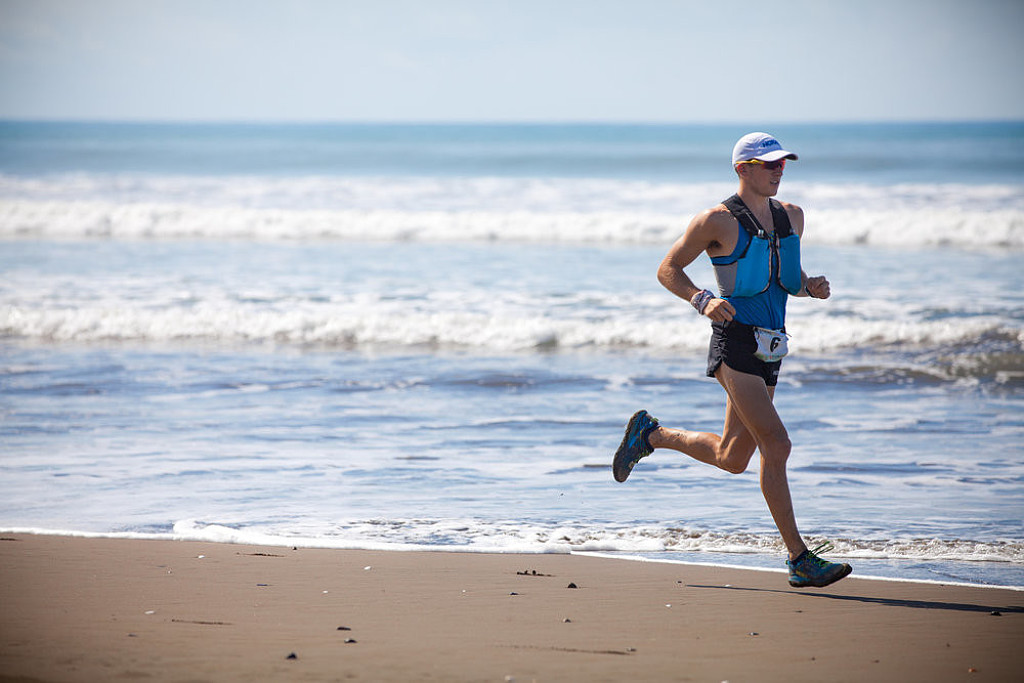 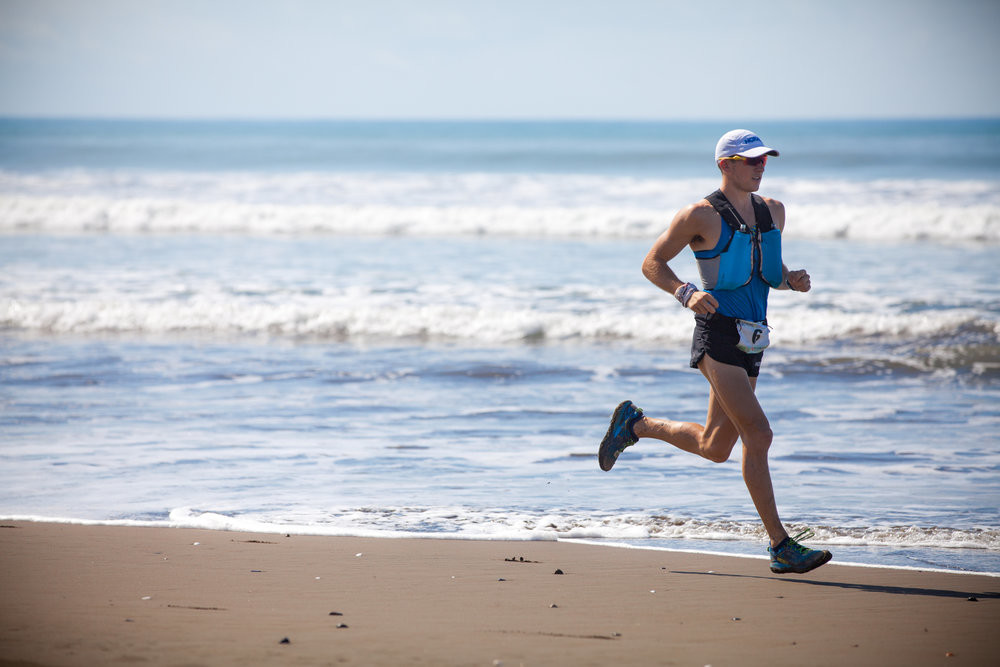 Tom Evans is among a top line-up of confirmed elite runners for next year’s Western States 100. The world trail bronze medallist is one of 10 runners invited by organisers of the Ultra Trail World Tour, which includes the Western States 100.  Also due to take part in the world’s oldest 100-mile trail event on June 29, 2019, is Italy’s Francesca Canepa, who won the main UTMB race this year, and Spain’s Jordi Gamito Baus, who was second on this year’s UTWT standings. Britain’s Beth Pascall, who was fourth in this year’s UTMB, is another who will be heading Stateside. Evans wrote on Twitter: “So excited to announce that I will be racing Western States 100 next year! It will be my first 100 mile race. I can’t wait for the highs and lows of training to get to the start line. It’s going to be one big journey." The race from Squaw Valley to Urban along the Western States Trail was established in 1977 and has since become one of the world’s toughest and most prestigious trail running contests. (11/29/2018) ⚡AMP