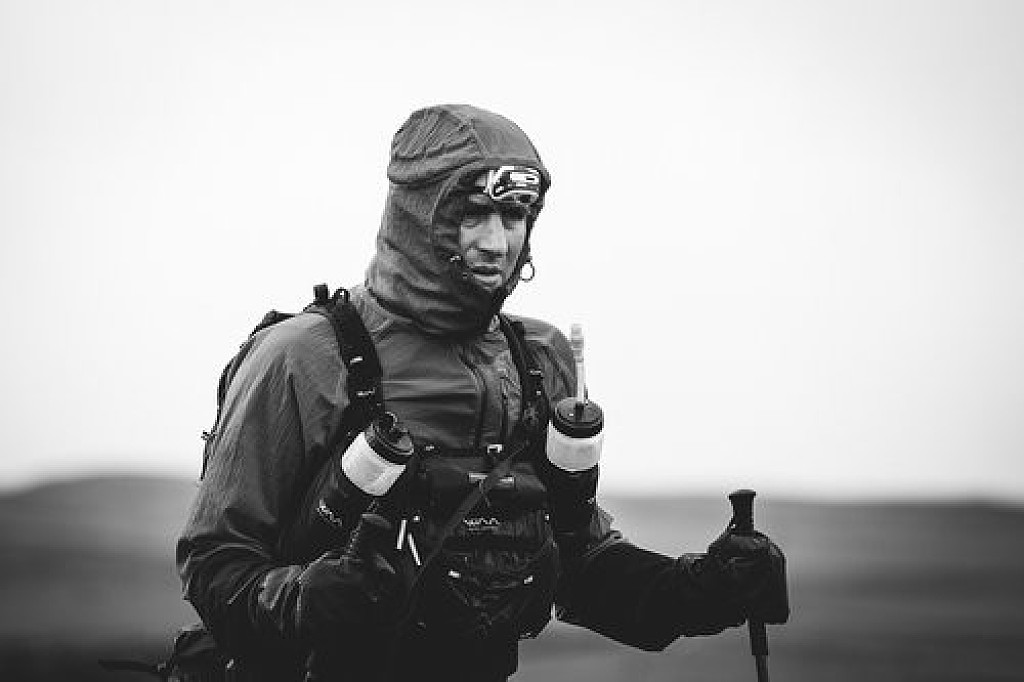 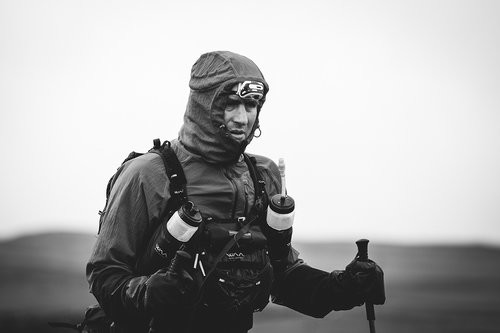 Britain’s Jim Mann smashed the course record at the MONTANE

Despite strong winds reaching 70mph, Mann, who was 15th in last year’s UTMB, took more than three hours from the course record held by Netherlands’ Wouter Huitzing, who was runner-up this year.  Huitzing himself just missed his old mark as he clocked 25h 56m 52s. Britain’s Howard Dracup was third.

After reaching the finish having completed 5637m of ascent, he said regarding the record: ”That’ll go under 20 hours, that will… It needs the right person and the right weather. You can’t run fast in this weather, it destroys you.”

The event from Edale to Hardraw with 4200m ascent was the prelude to the epic Montane Spine Race, a 268-mile trek from Edale through the Peak District, Yorkshire Dales, Northumberland National Park, Hadrian’s Wall and the Cheviots, finishing in the Scottish Borders.