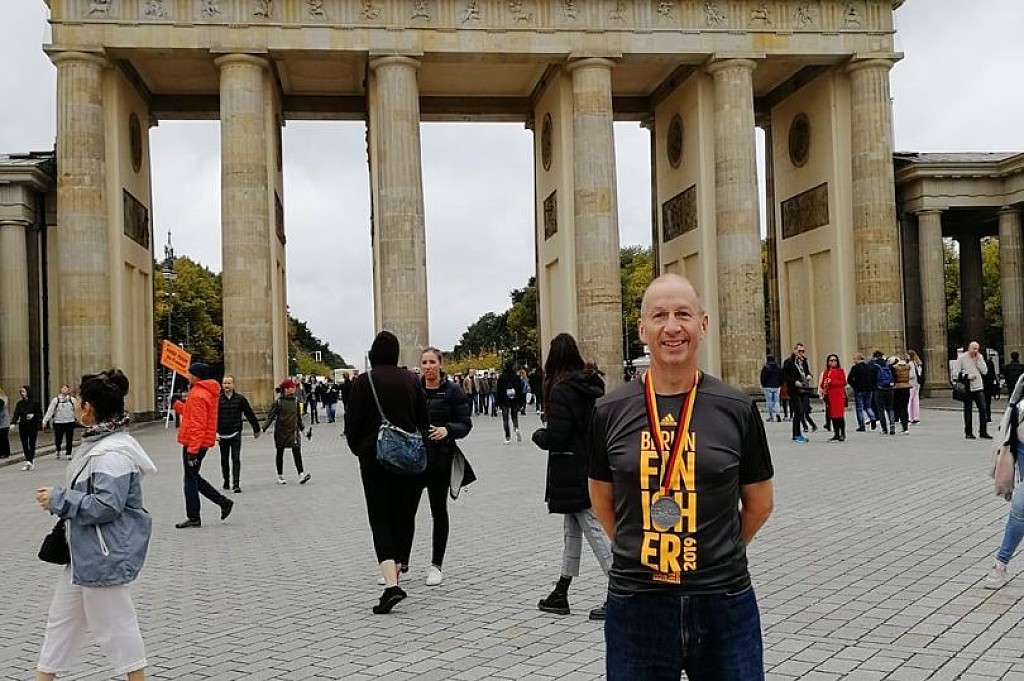 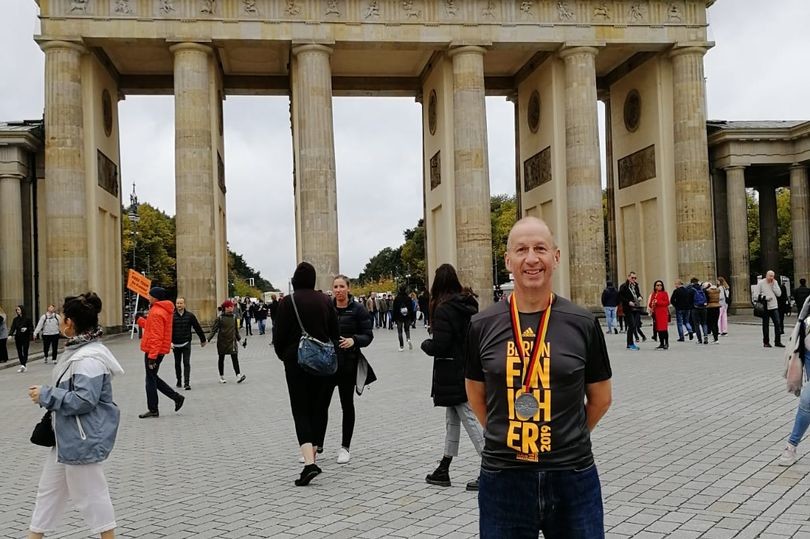 A Bristol handyman, who was running again less than three weeks after abdominal surgery, has raised £1,600 for Prostate Cancer UK by successfully completing his first marathon.

Alan Smith, from Stoke Gifford, is a member of the Frampton Cotterell Harriers and he completed the Berlin marathon in four hours and 21 minutes, barely four months after hernia repair surgery at Emersons Green NHS Treatment Center.

He said: “In 2011 I experienced my first hernia. The type of work I do involves a lot of heavy lifting, which damaged the left side of my abdomen. My GP sent me, under the NHS, to the treatment center. 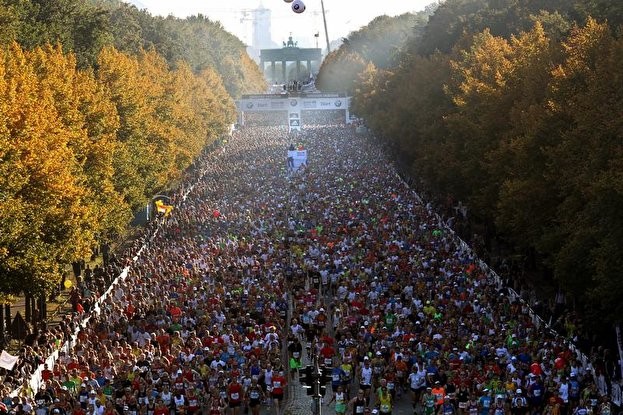 “I could not speak highly enough of the care I received. I was back working within three weeks, which is really important when you are self-employed.” 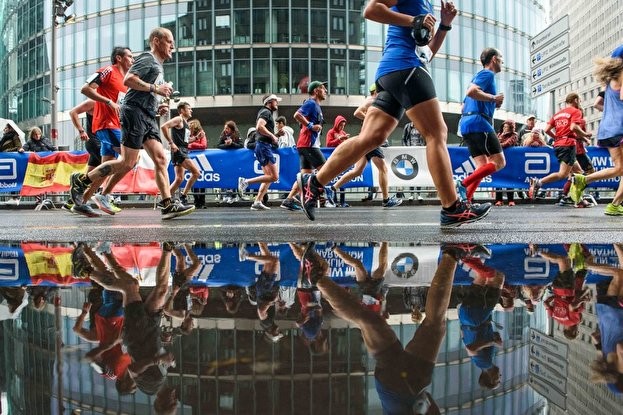 When Mr Smith then experienced the symptoms on the other side of his abdomen, he decided he once again wanted to be treated at Emersons Green.

He said: “It was painful both when working and running. I didn’t want to let down my customers and I also had my place in the Berlin marathon. We all know people who have been affected by prostate cancer and I really wanted to do my part and raise money for the charity that carries out vital research and supports people living with the condition.”

Because he needed the operation quickly, Mr Smith chose to use Care UK’s Self Pay option, guaranteeing treatment within four weeks of referral.

He said: “When you are self-employed there is a risk you will lose more money because you are unable to work. This option would, hopefully, get me back to work as soon as possible and greatly increase my chance of making it to Berlin.

"I actually had my operation only nine days after my initial assessment, which was amazing”

The operation, which went smoothly, was carried out by consultant general surgeon Paula Sabino dos Santos.

Mr Smith said: “We talked about my ambition to get to the marathon. She told me to start walking as soon as possible and to keep taking long walks to build up my strength, which I did.

“The first time I took some running steps I did it with a degree of trepidation, but it was absolutely fine. I did a couple of training sessions with the Harriers before completing a half marathon just three weeks after the operation. I was also back to light work within the same time.

“I promised Mrs dos Santos that I would send her photos from Berlin if I made it, and I was delighted to be able to send her photos of me wearing my finishers medal. I was very grateful to her and her team; I could not have asked for better treatment.”