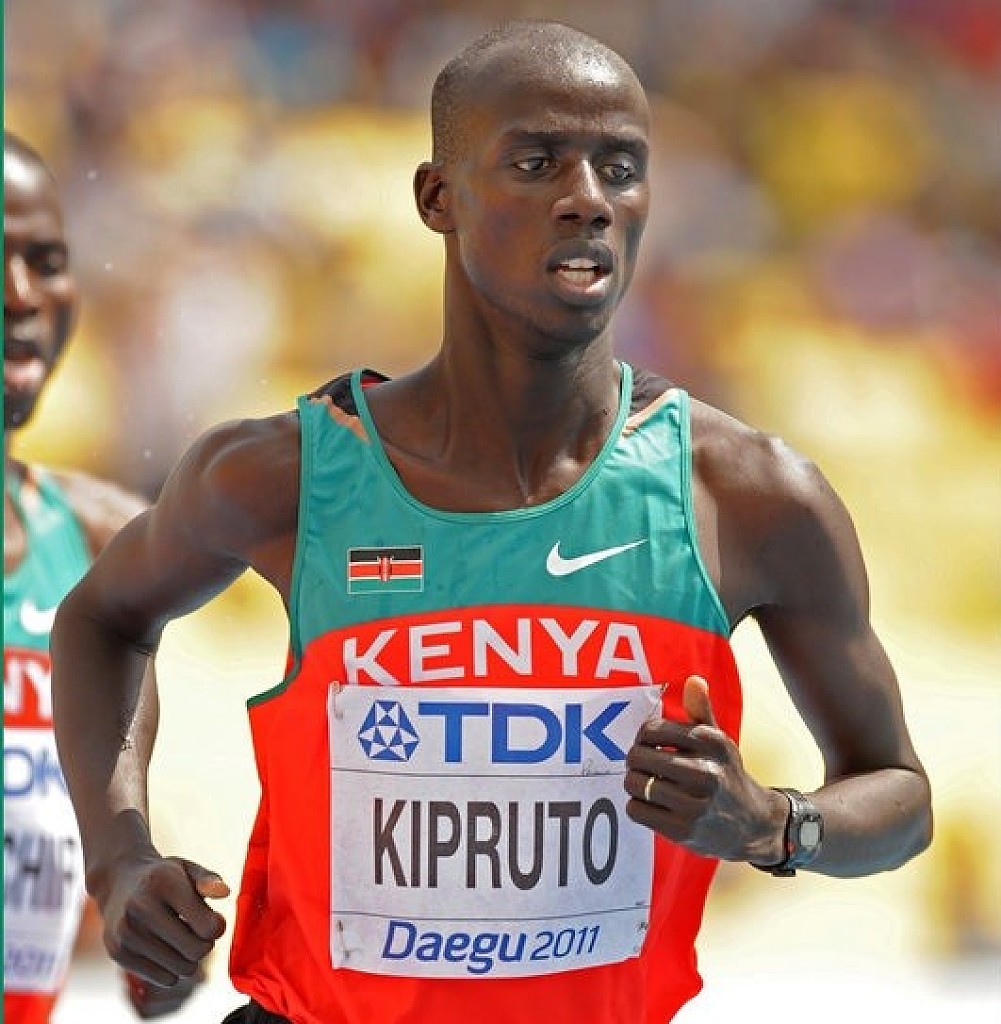 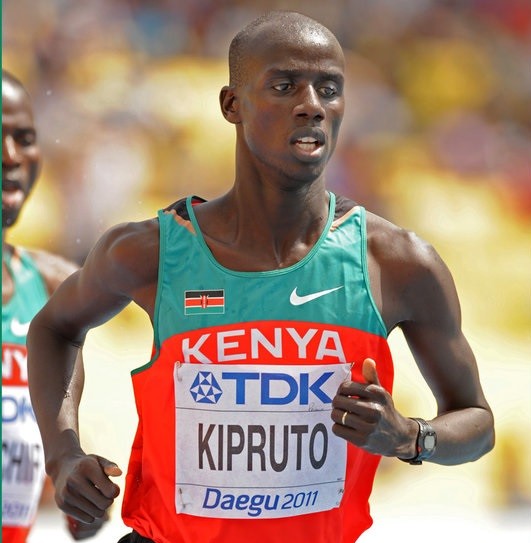 Kenya’s 2008 Olympic steeplechase champion Brimin Kipruto will embark on the road-running chapter of his career when he lines up for the Boulogne-Billancourt Christian Grangier Half-Marathon, an IAAF Bronze Label road race, on Sunday. The 33-year-old, who also won the 2007 world steeplechase title, was eliminated from his heat at the IAAF World Championships London 2017, which was his last competition to date. Having now shifted his focus to the roads, he will have much to do in Boulogne-Billancourt with the likes of Josphat Tanui and Olika Adugna also in the race. Tanui has a personal best of 59:22 set last year in Usti, suggesting that Franklin Chepkwony’s course record of 1:00:11 from 2013 could be in jeopardy. His season’s best, however, is 1:01:14 from the Prague Half Marathon in April, while his most recent performance at the distance was a 1:02:42 clocking in Usti Nad Labem in September. The field also includes Precious Mashele of South Africa, who set a PB of 1:01:48 last year in Boulogne-Billancourt, Yismaw Ayeno of Ethiopia, who was fifth in Marseille-Cassis, and Taye Girma, whose 10km PB of 28:06 indicates he could play a leading role in what will be his half marathon debut. In the women’s race, Kenya’s Parendis Lakapana will attempt to move up from her second-place showing last year. Two months ago Lakapana won in Krems in a time of 1:09:23, only 10 seconds outside her PB. Her main opponent should be compatriot Susan Jeptoo, who clocked a best of 1:09:02 in Lille last year. This year she has set PBs of 31:59 for 10km and 2:30:50 for the marathon, while she also prevailed in Porto in a season’s best of 1:11:06. (11/16/2018) ⚡AMP