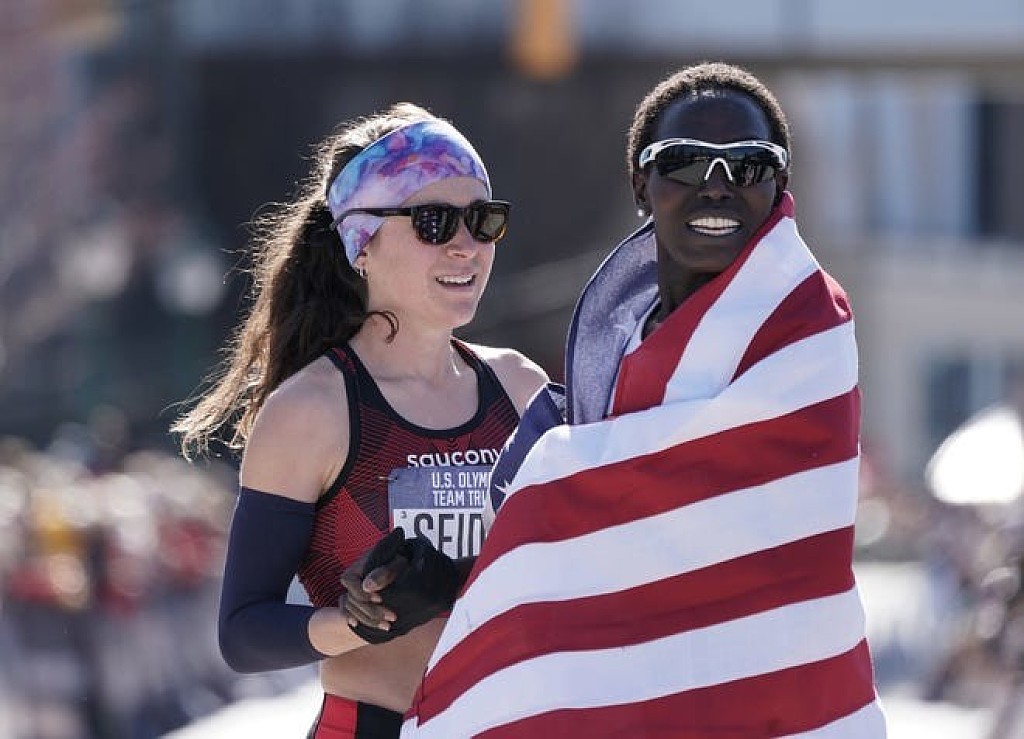 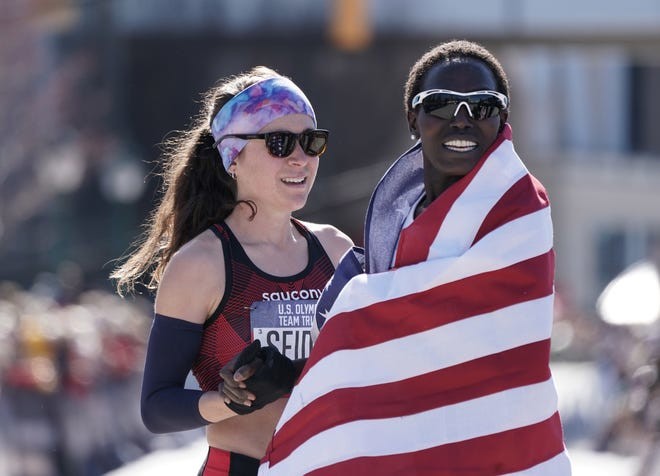 The trials was one of the best days of my life, Seidel said. “To potentially have that taken away is very stressful."

When Molly Seidel reflects on the day she qualified for the 2020 Summer Olympics, she’s reminded of a seemingly distant reality.

“Just thinking back to the huge number of crowds that were there and the hugs after the race,” recalled Seidel in a telephone interview Tuesday afternoon. “Hell, just sitting down at a restaurant afterward. We all went out to a bar that night, too, and shared drinks at the bar. It’s a completely different world than the one we’re in now.” 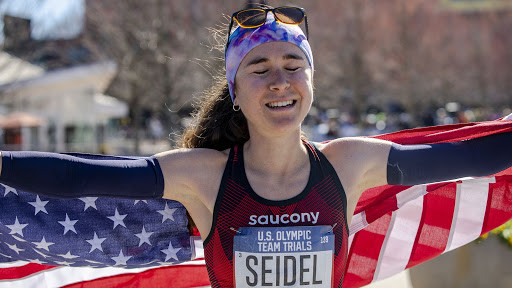 Less than a month ago, Seidel placed second in the US Olympic marathon trials to punch her ticket to Tokyo. The 25-year-old Boston resident finished the race, her first-ever marathon, with a time of 2:27:31, just eight seconds behind Aliphine Tuliamuk. 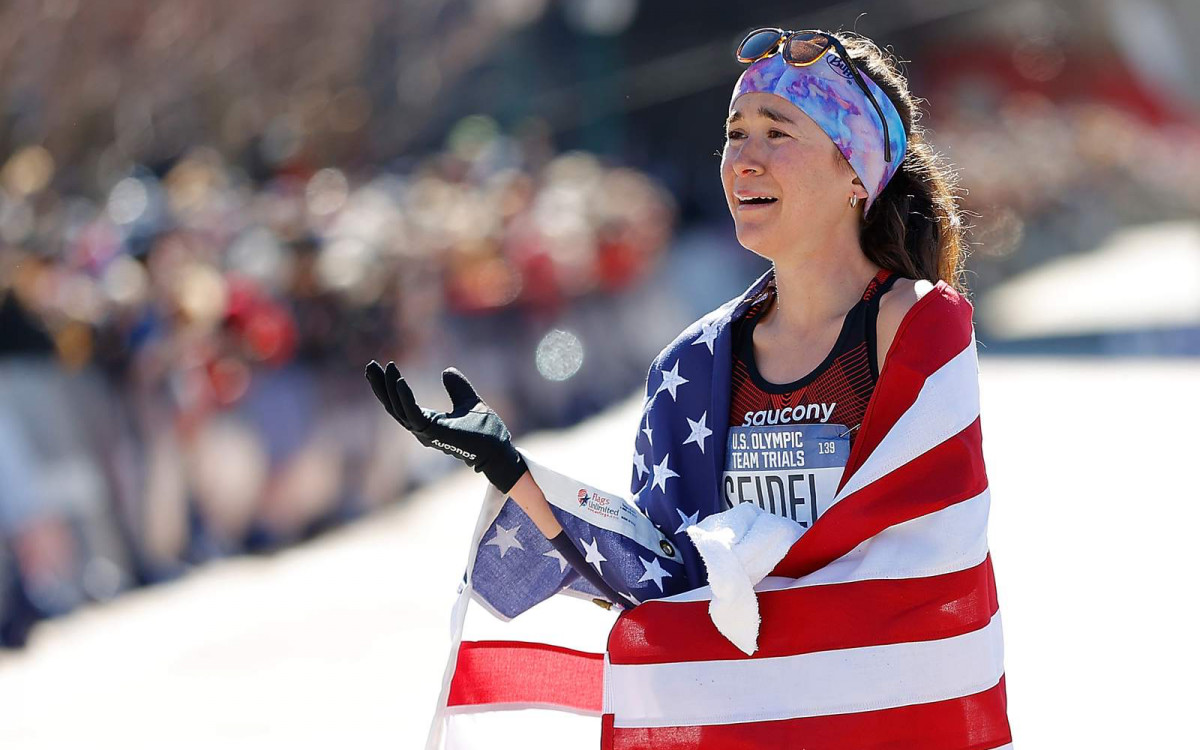 As the threat of the coronavirus escalated rapidly, and the list of postponed or canceled sporting events grew, Seidel started to consider the possibility more and more. Could the Olympics really go on as scheduled?

She wasn’t shocked when the postponement became official Tuesday.

While Seidel agrees with the International Olympic Committee’s decision, she is certainly disappointed. She’s also incredibly frustrated. The US Olympic & Paralympic Committee, Seidel says, has not been forthcoming with updates. The lack of communication leaves her worried about her status.

There has been some chatter about whether runners should have to re-qualify, given the extended period of time between the marathon trials, which took place Feb. 29, and the rescheduled Games, which do not yet have new dates.

Seidel is hopeful that won’t be the case.

“The trials was one of the best days of my life,” she said. “To potentially have that taken away is very stressful. I’m hoping that they honor the Olympic trials and keep their current marathon team, but we haven’t heard anything from USOC, USATF, from anybody. It’s been difficult getting the information that we need.”

“I haven’t heard anything from governing bodies, and I would imagine that they’re not even entertaining that idea,” Linden said. “I think it’s just kind of interesting talk right now, particularly with so much time on our hands.”

Amid the uncertainty, Seidel is still training. She frequently runs on the Esplanade and will soon ramp up her mileage after recovering from the trials. Her coach, who lives locally, is encouraging her to make the best of the extra year, especially considering the fact she’s participated in only one marathon.

Should road races resume this fall, Seidel is looking forward to gaining more experience at the distance.

In her free time, Seidel enjoys binging “Gilmore Girls,” reading, and practicing her banjo and ukulele. She no longer has a job or a roommate, as Tatte cut most of its staff amid the coronavirus outbreak and her sister moved back to their home state of Wisconsin for the time being. But Seidel’s doing her best to make due.

“It was so weird coming off that huge emotional high at the trials,” she said. “Now, it’s just like, ‘OK, back to quarantine.’”