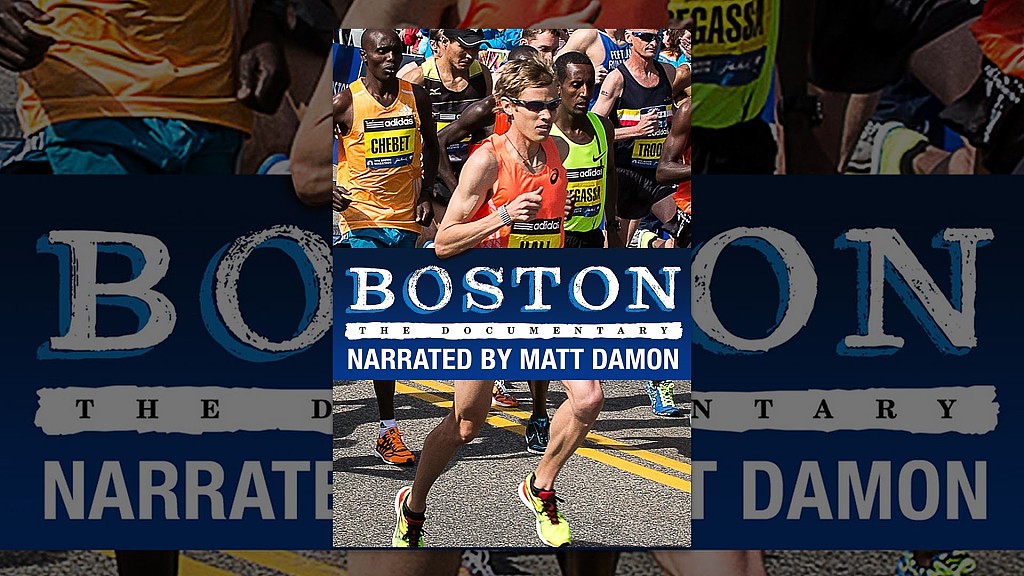 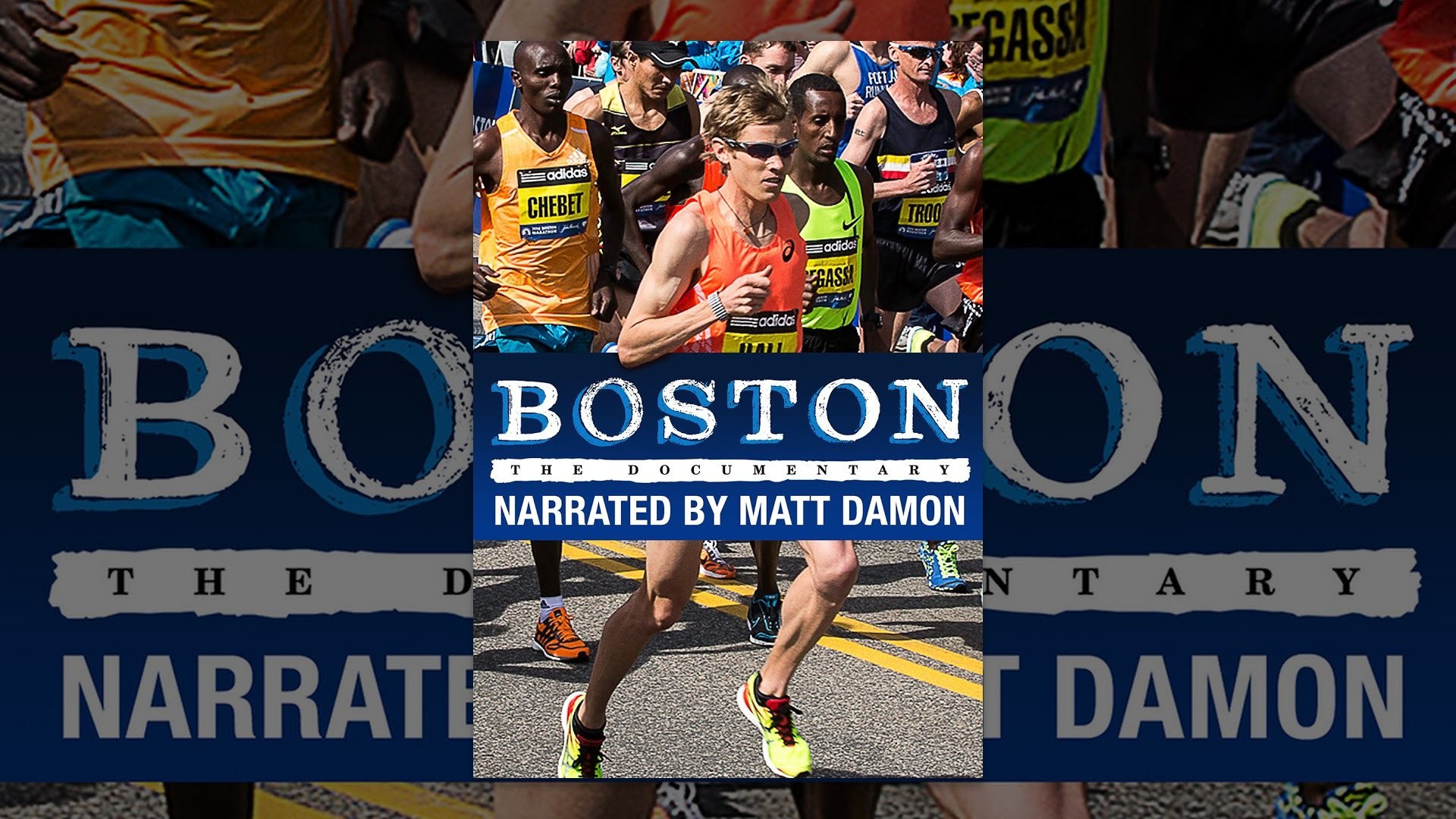 BOSTON is the first ever feature-length documentary film about the world's most legendary running race, the Boston Marathon. A special one-week only engagement is taking place April 12-19 at the Boston Showplace ICON Theatre at Seaport. Narrated by Academy Award winner Matt Damon, produced with The Kennedy/Marshall Company and featuring an original score by Jeff Beal recorded by members of the Boston Symphony Orchestra, BOSTON chronicles the story of the iconic race as it evolved from a workingman's challenge to welcoming foreign athletes and eventually women, becoming the stage for many firsts and in no small part paving the way for the modern marathon and mass participatory sports. The film features many of running's greatest champions including Shalane Flanagan, Meb Keflezighi, Bill Rodgers, Frank Shorter and Joan Benoit Samuelson. (04/04/2018) ⚡AMP