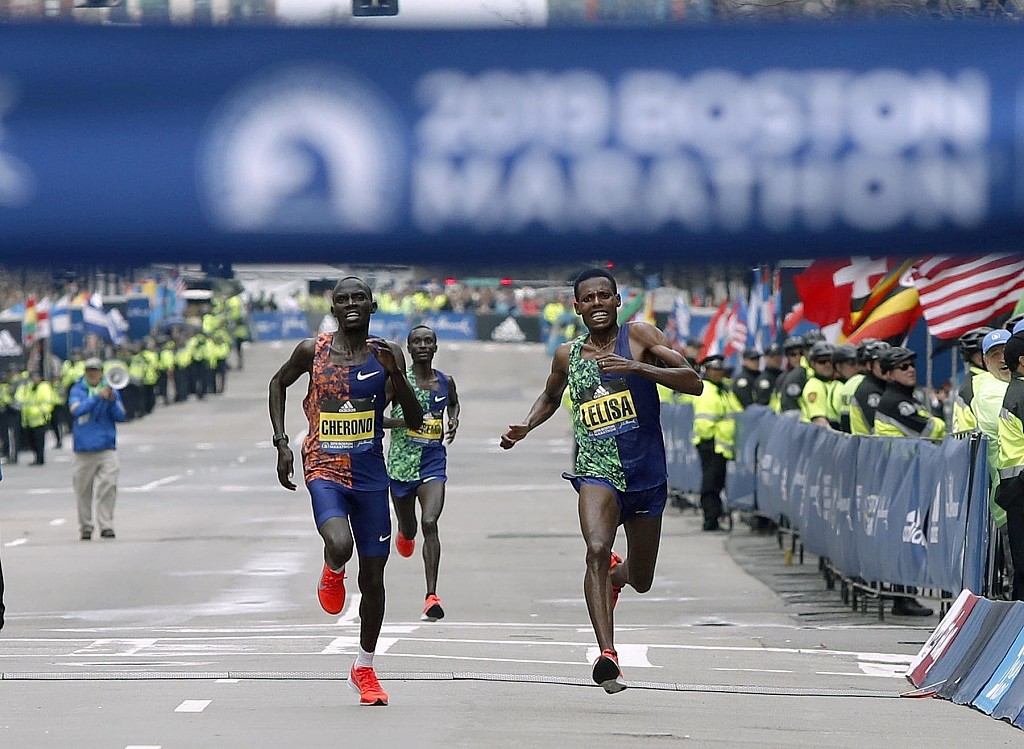 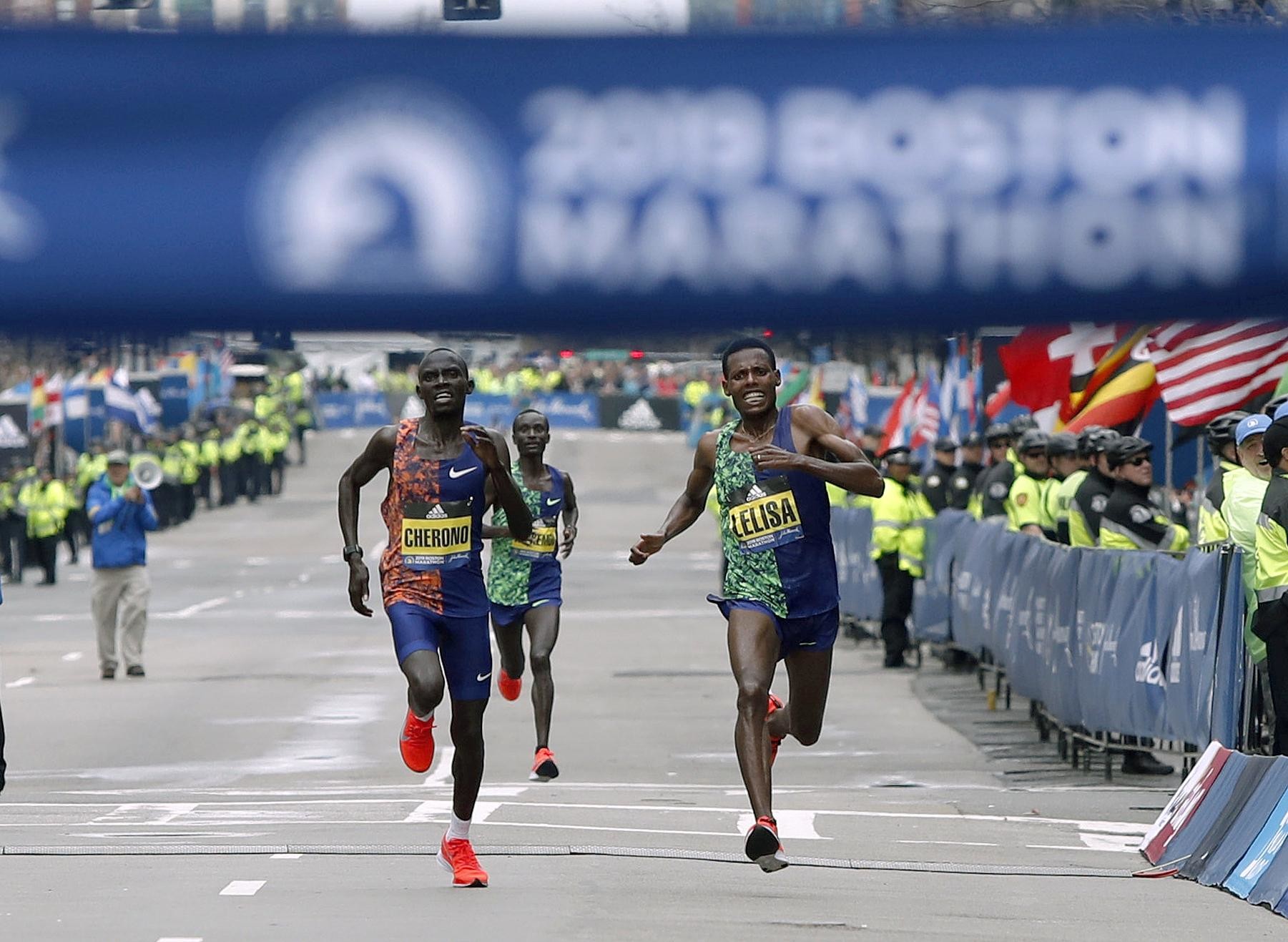 Speaking from his training base in Kaptagat, Kenya Lawrence Cherono says he is focused on making two wins in a year in major U.S. marathons. He bagged the Boston title in April against a spirited challenge from compatriots and Ethiopians rivals.

Now, the 31-year-old, has raised his ante in training as he seeks to be in peak condition before stepping out on the flat Chicago course.

"I feel strong and ready for the challenge in Chicago. The determination and drive to excel in major marathon races is there and of course it will help a lot in my dream to make the Kenya team to the Tokyo Olympics in 2020 should I win in Chicago," said Cherono on Wednesday. 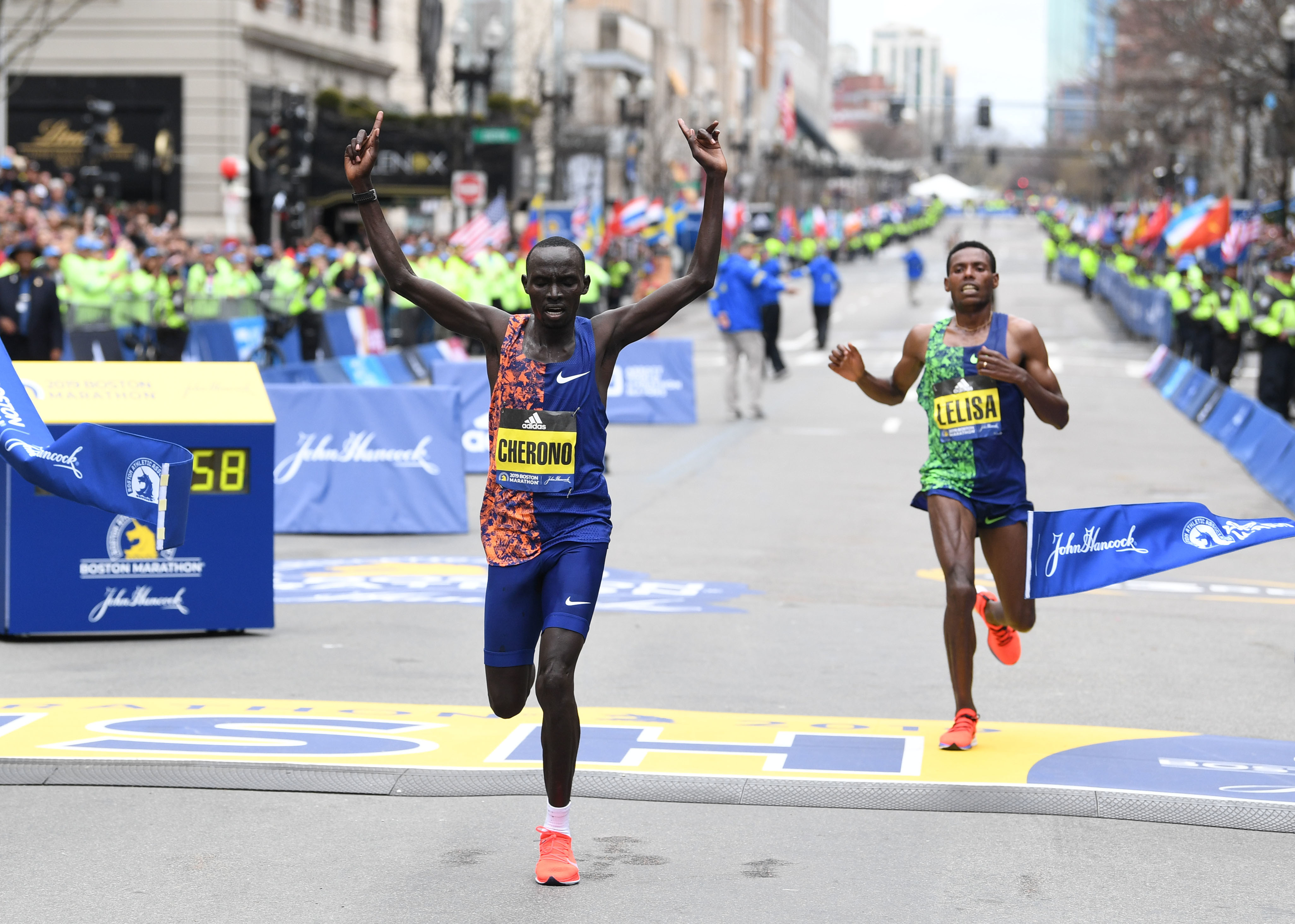 Making the Kenya team in marathon is not for the faint hearted and Cherono is choreographing his path to the games by picking up wins in major city marathons and road races.

His last outing this year was in Colombia last month where he finished second at a half marathon race in Bogota clocking an impressive 64.09 minutes.

This was barely two months after he had also ended up second at the Rock 'n' Roll Half Marathon in San Diego California clocking 60:46 minutes. "I always put my best in training because when you go out of Kenya to trace, it is like going to war. Everyone targets to beat you and I want to be at my best when I head to Chicago because it will not be an easy walk through the park," he added. 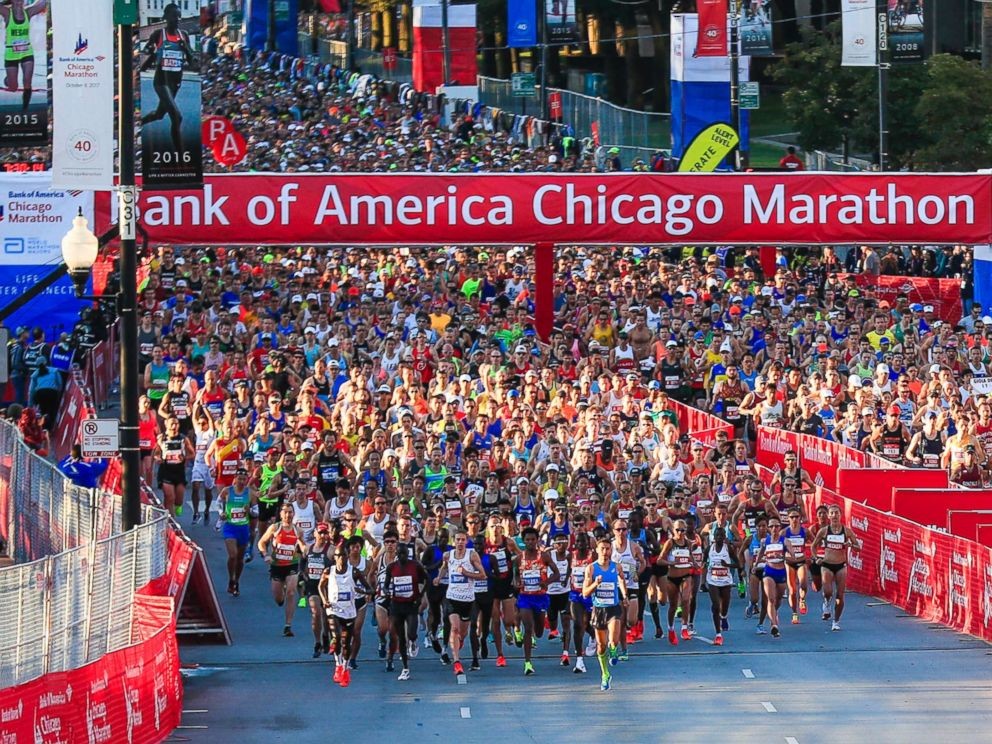 Indeed, in Chicago, Cherono will face one of his biggest challengers when he comes up against Olympic champion Mo Farah. The Briton won the race in 2018 and confirmed that he is focused in defending his Chicago Marathon title on Oct. 13.

Farah also said on Tuesday that he can wait until "the last minute" to change his mind and also enter the Doha 10,000m by the deadline which is on Sept. 16. In April, Farah finished what he called a disappointing fifth in the London Marathon in 2:05:39, three minutes behind winner and world record holder Eliud Kipchoge.

Farah said a satisfying result in Chicago would be a win above worrying about a specific time. The last man to repeat as Chicago champ was Kenyan Sammy Wanjiru in 2010. Now Mo faces the challenge from Cherono and America's Galen Rupp and Dathan Ritzenhein.