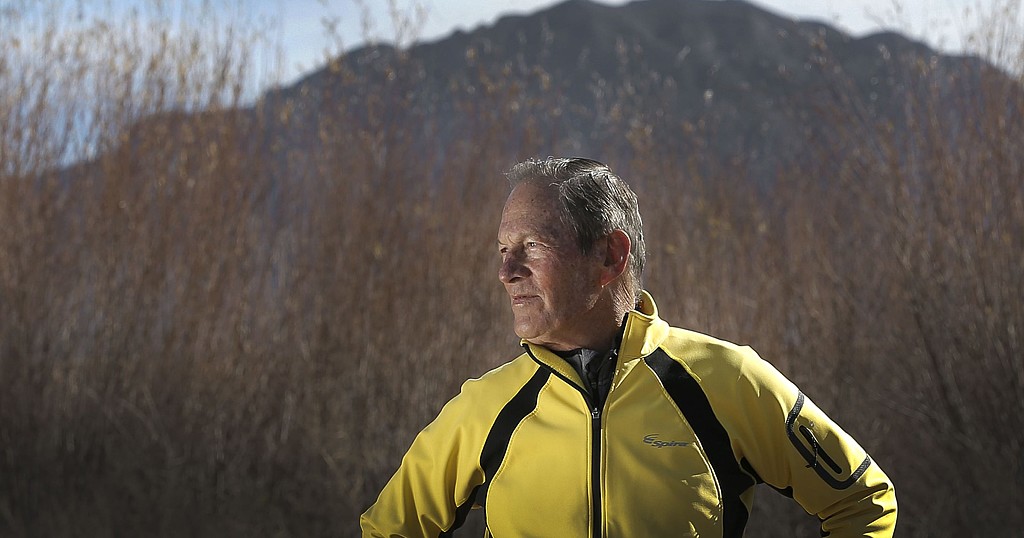 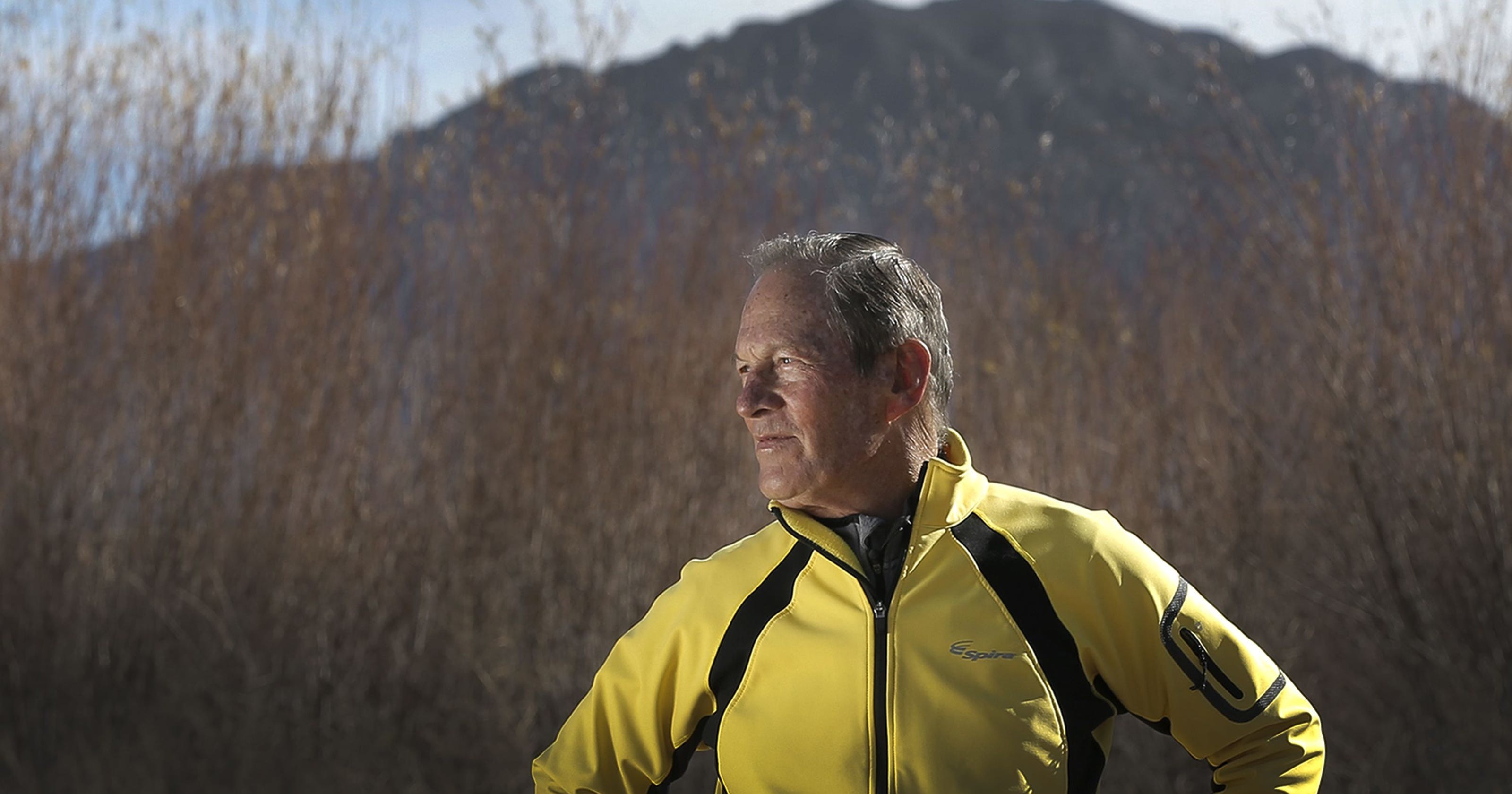 Barry took up running on a dare at age 38. By the time he was inducted into the El Paso Athletic Hall of Fame in 2008 at age 66, he had run nearly 49,000 miles and placed in his age group in 700 of the 850 races he entered. Barry ran his first marathon when he was 43, and ran more than 100 of them. He qualified for the prestigious Boston Marathon seven times. One year, Barry ran 13 marathons in 12 months.

Not satisfied with just running races, Barry also served as either race director or race consultant on over 200 local area races including the Susan G. Komen Race for the Cure, the Transmountain Challenge, The El Paso/Juarez International Run, the Del Sol Half-marathon and the El Paso Marathon. He mentored and paced many people through their first marathon. He also trained and coached many of them to their personal bests in the marathon. 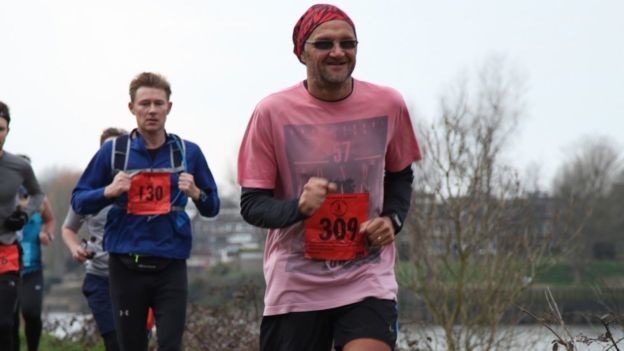 In honor of Barry, Run El Paso dedicated its run on Tuesday, June 18.  They started at 5:30 a.m. from Madeline Park up Scenic Drive to Scenic Point. Runners paused at Scenic Point to remember Bill while looking out at the city Bill loved and called home.