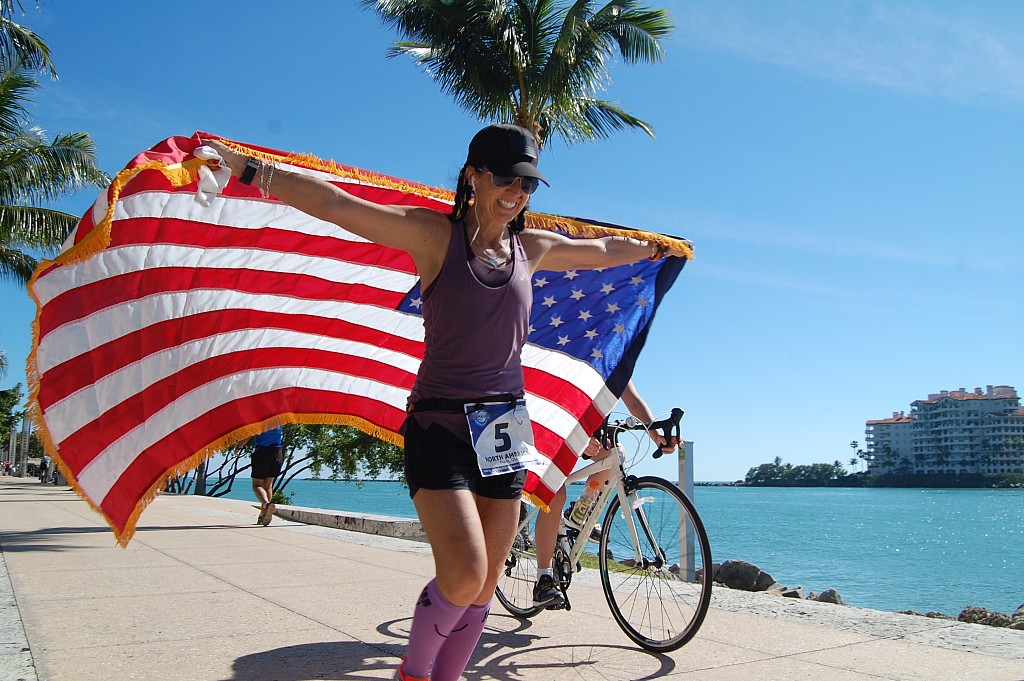 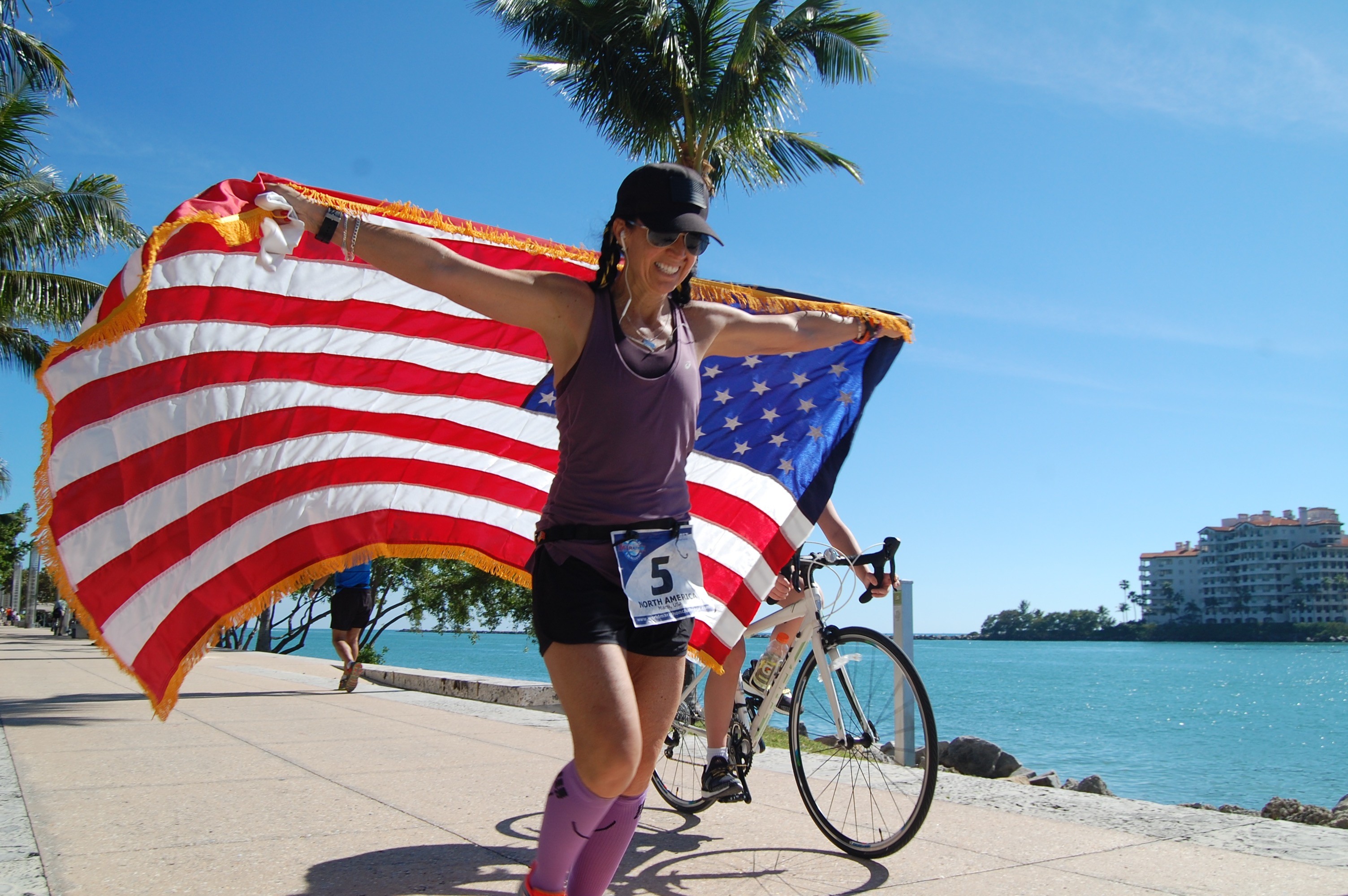 BethAnn Telford has 15 medals from previous Marine Corps Marathons.  The 2005 medal is very special to her. “It wasn’t great bling at the time, but to me, that’s my gold medal,” said Telford. That’s because the year before, Telford fought for her life. While running the Marine Corps Marathon in 2004, Telford first noticed something wasn’t right at mile 19.  “I felt a pop in my head, almost like I was in an airplane and I had to clear my nose or my head,” said Telford. “I started to act like I was drunk and my gait was off. I did finish the race however,” she remembers.  Things didn’t improve when she went to work the following day. Telford found herself walking into furniture that had been there for years and taking the wrong train home. “There was something wrong,” said Telford. Telford’s doctors told her she had brain cancer. The lifelong athlete full of fight was put to the ultimate test: a battle for her life. Soon after, Telford underwent surgery at Johns Hopkins Hospital. “I had to learn to run, walk and talk again, and deal with skills that were taken away,” Telford said. “But I was determined.” Telford returned to her hometown in Pennsylvania to recover. A few months later, she decided to participate in a 5K in her community. Her father followed her along the course and toward the finish line, cheering her on. “I started to hear him yell like when I was in high school or the hockey field, ‘Beth run! Run Beth!’ and then I knew I was going to be okay,” Telford said. “I ran and finished that 5K.” She hasn’t looked back since. “I thought if I can finish this 5K, I know that I can lace up in October right after my brain surgery and make sure that I get into the Marine Corps Marathon where this all started,” said Telford. “It wasn’t going to be fast, but I was determined that course wasn’t going to get me.” She ran in the Marine Corps Marathon again in 2005, and has run it every year since then. (10/26/2018) ⚡AMP