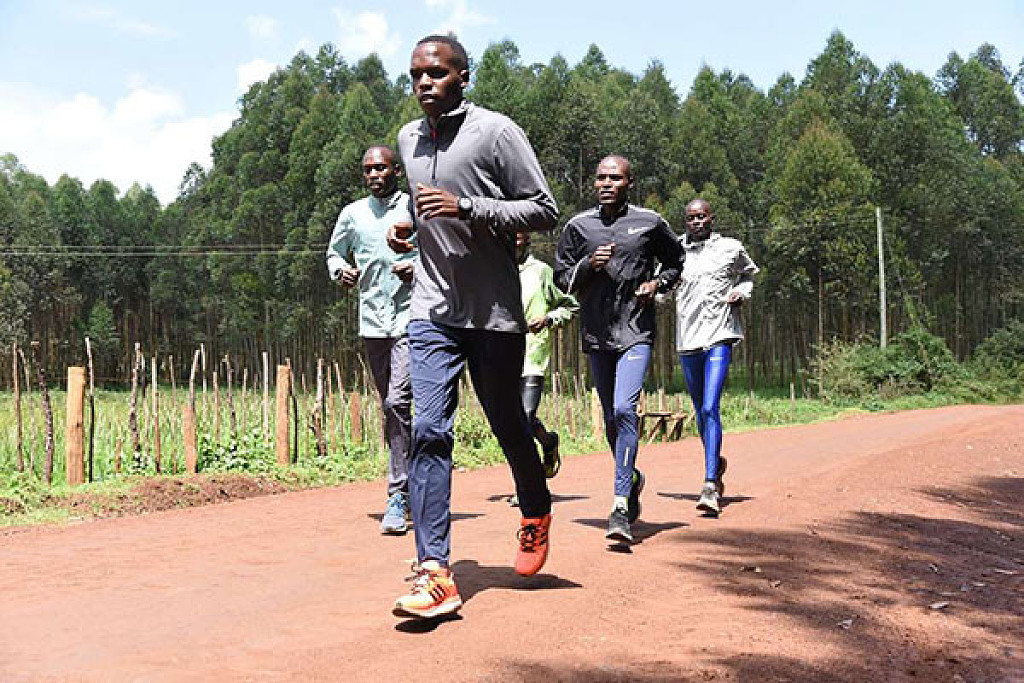 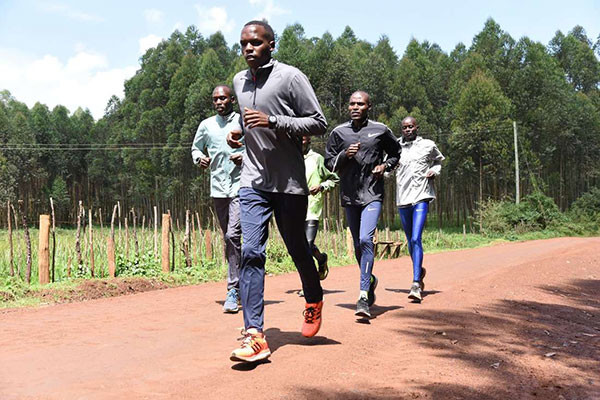 Berlin marathon silver medalist Amos Kipruto is optimistic he will excel at the Kolkata 25km road race in India on Sunday and boost his preparations for the Tokyo marathon in February 2019.

Speaking in Nairobi on Thursday, Kipruto, who was overshadowed by the world record set by Olympics Champion Eliud Kipchoge at the Berlin Marathoin in September, where he settled for silver medal, said it is time for him to become a man on his own and stake claim to the gold medal in the Indian city. 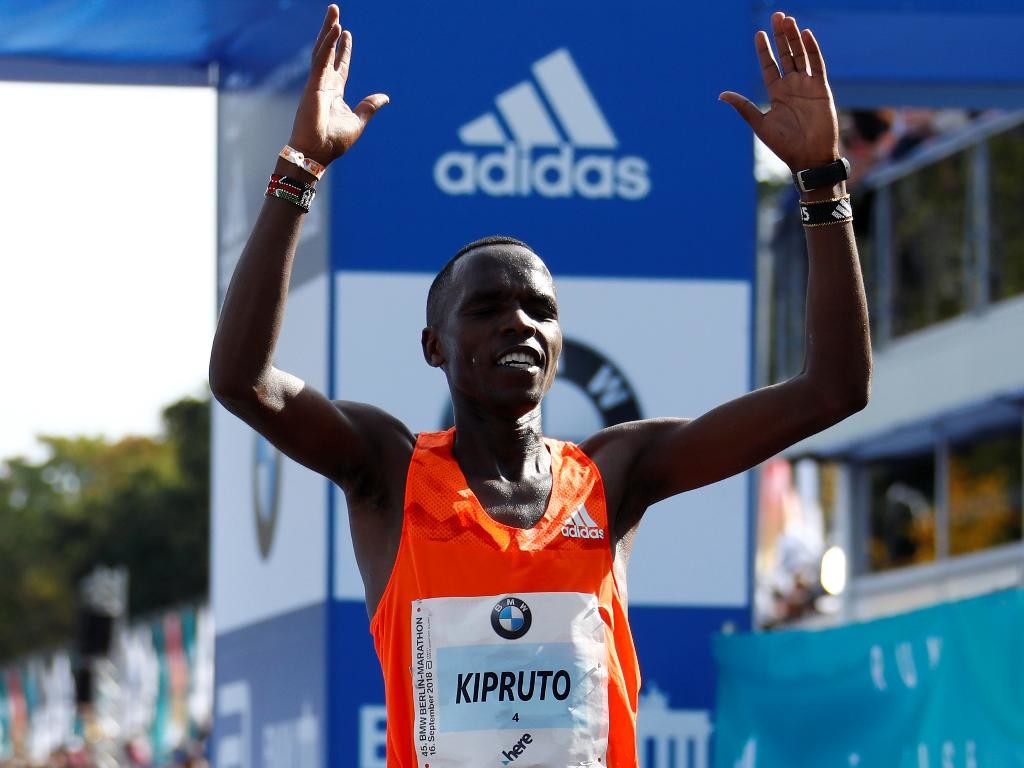 "In 2018, I was third in Tokyo and second in Berlin. In both cases I was not given the required attention. But I have a chance to correct that and win with a course record time in India. That is what is motivating me to go for the title," he said. Kipruto together with World half marathon record holder Eric Kiptanui together with former Chicago marathon champion Florence Kiplagat is departing Nairobi on Thursday for India.

Kipruto did not mince his words saying his eyes are firmly on the course record of 1:13:48 set by Ethiopia's Kenenisa Bekele last year. "I am fit and strong and want to break that record," said Kipruto. I have a fast best time in half marathon of 1:00:24 from Sweden and I believe running fast in 25km is achievable."