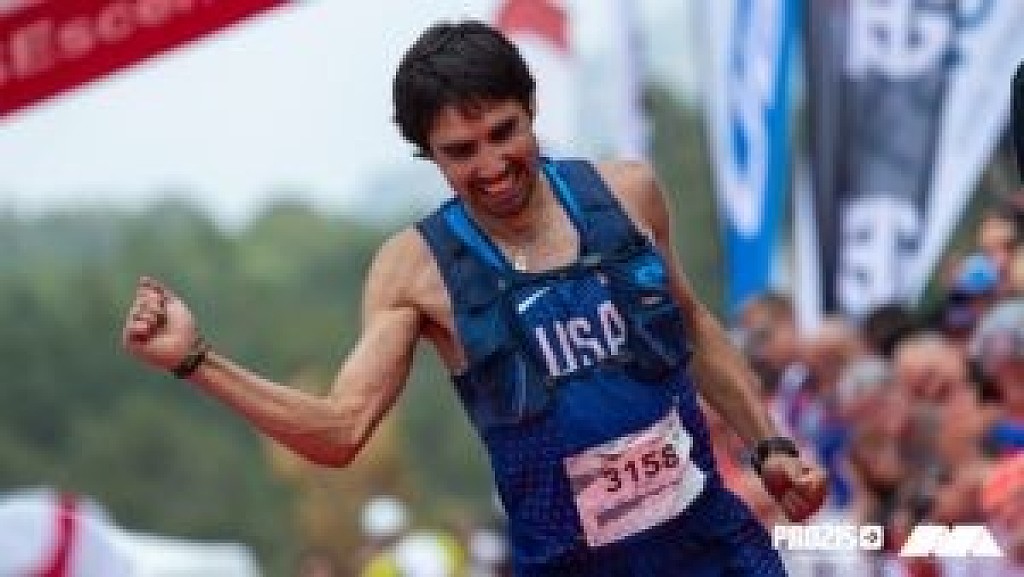 Mario Mendoza has received national and world recognition for his running, but this race was a little different. Mendoza was racing against the clock, on a treadmill, in front of a crowd of Madras High School students in Madras, Oregon.

Mendoza broke the 50K treadmill world record at Tuesday's event by 46 seconds. He officially finished with a time of 2:59:03.

Fifty kilometers is about 31 miles, so Mendoza ran for at an average pace of six minutes a mile.

“You have to get comfortable with that type of hurt and pain," Mendoza said later. "You have to make it your friend, and I think today we accomplished that.”

Mendoza chose to break the record at Madras High because of the school's diversity. Part of his goal was to promote fitness and inspire the students at the school.

“I want the students here to use the gifts they have, and to believe that big things can happen -- for them and for Madras," he said. 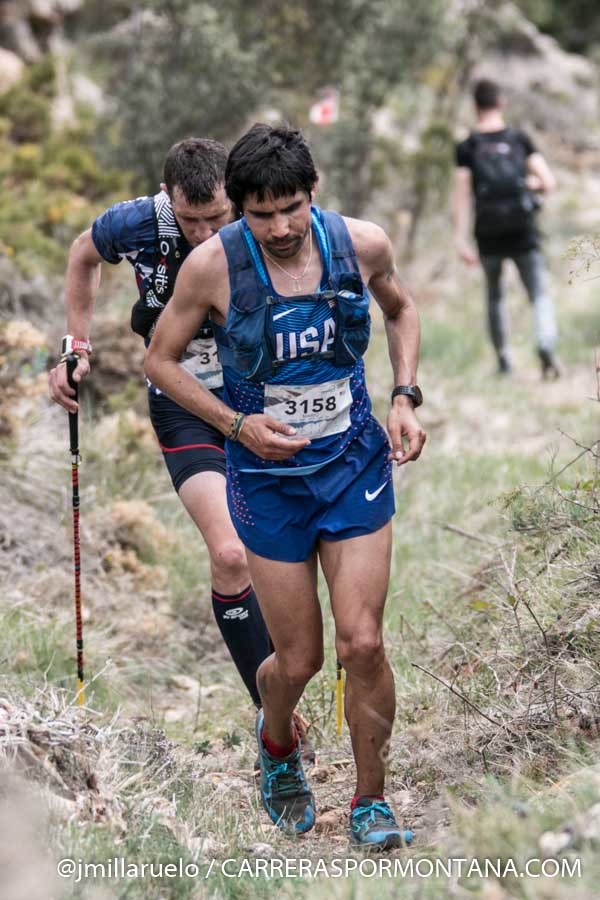 Mendoza is a national trail running champion and he's been USA's Trail Runner of the year four times. He said he was born to run, and that nothing matches the accomplishment of finishing a race -- or in this case, setting a new world record.

“Once you finish," Mendoza said as he smiled and took a deep breath. "It’s done.”

Mendoza said plans to rest for two weeks before he begins training for his next race. He plans to race in the Black Canyon Ultra 100K in Arizona next month. 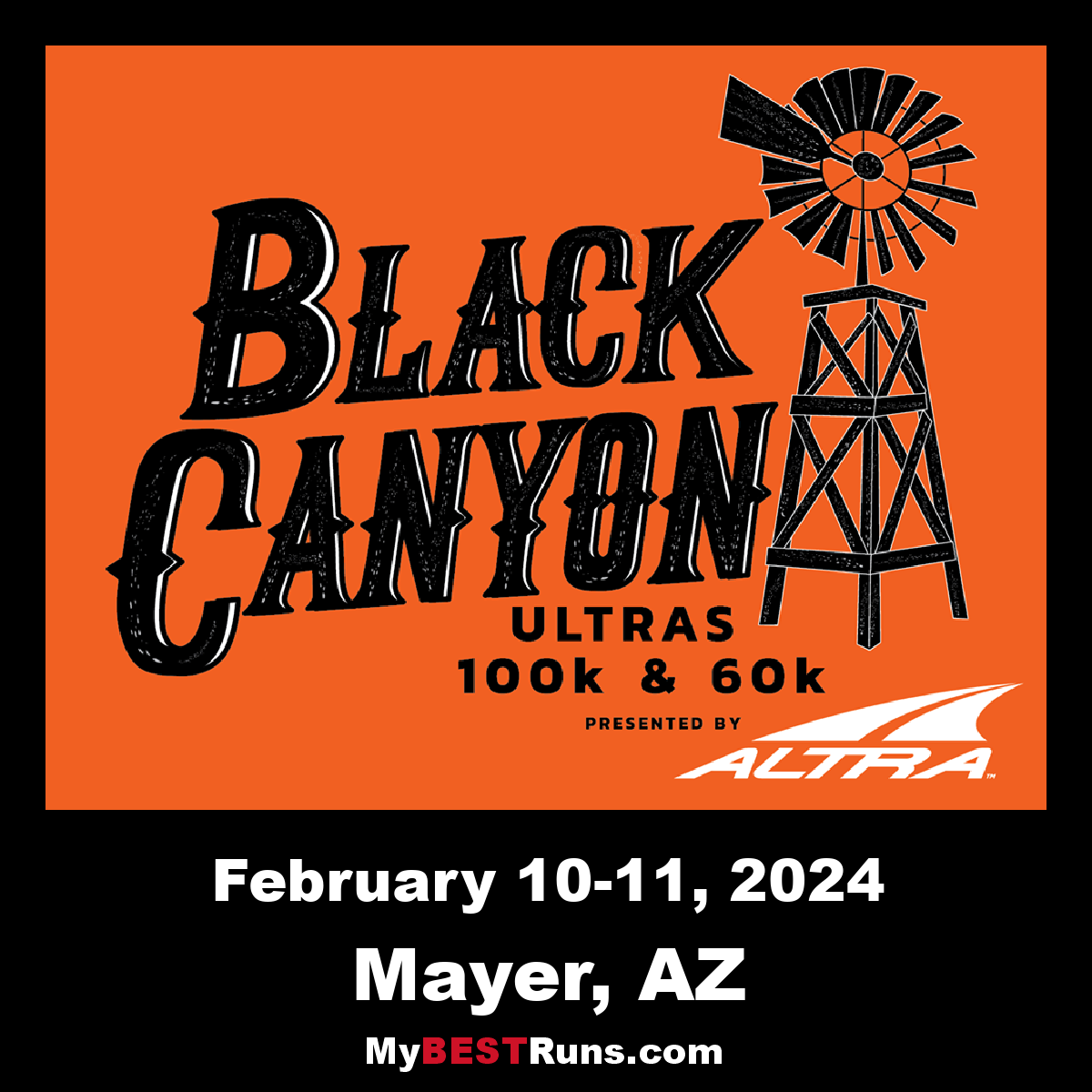 The Black Canyon 100K trail race takes place on the world class Black Canyon Trail near Phoenix, Arizona. This 80 mile long trail features incredible single track trails on an old stagecoach route, this course traverses across high desert grasslands and crosses through several arroyos and deep canyons on a classic journey in the desert Southwest. This historic trail is...