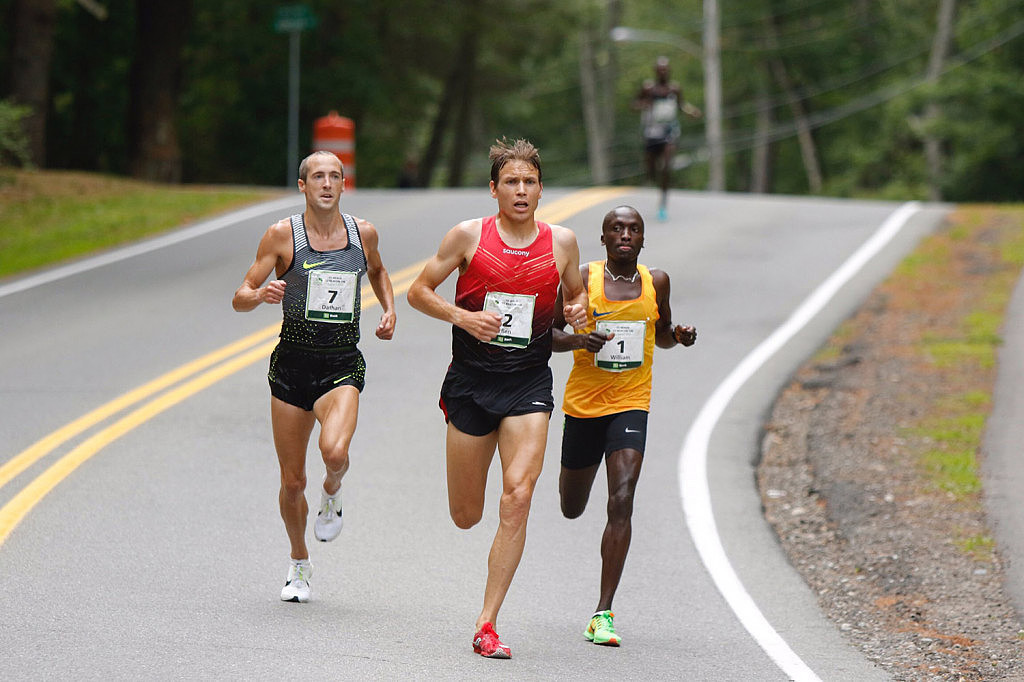 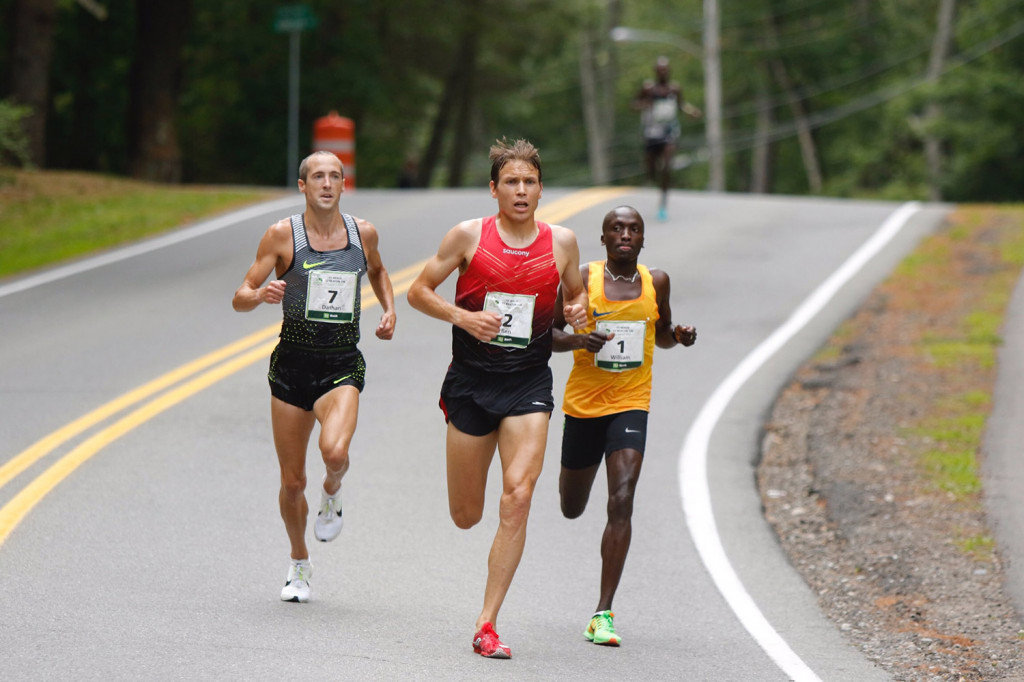 Justyn Knight was third Saturday at the B.A.A 5K in a time of 13:46. He was third in a very respectable field, losing to Hagos Gebrhiwet of Ethiopia (13:42) who’s an Olympic bronze medallist in the 5,000m and Ben True, one of the best American distance athletes on the roads. 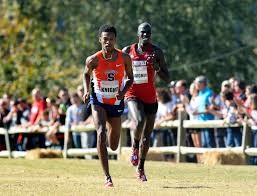 After what Knight describes as a lack-lustre indoor season, he’s had a very solid opener. Knight only ran one race in the 2019 indoor season and says he wasn’t in his ideal race shape through the winter. 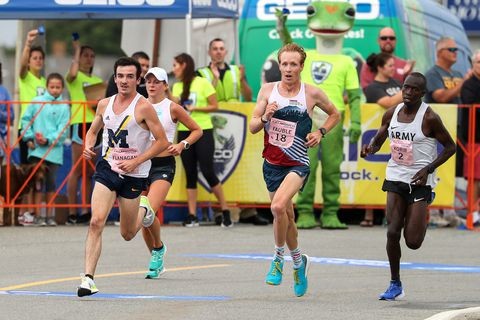 “My indoor season was what everyone saw, I was out of shape. I knew I wasn’t as fit as I would’ve like to be, but I still wanted to race and see where I was at relative to my fellow competitors. I wasn’t ready to run fast then, but I feel I’m in a completely different spot now.”

Training partner Ben Flanagan was fourth in Saturday’s race just behind Justyn in 13:49. Flanagan and Knight train together with the Reebok Boston Track Club. Knight’s next race will be Payton Jordan on May 2 in Palo Alto, California. 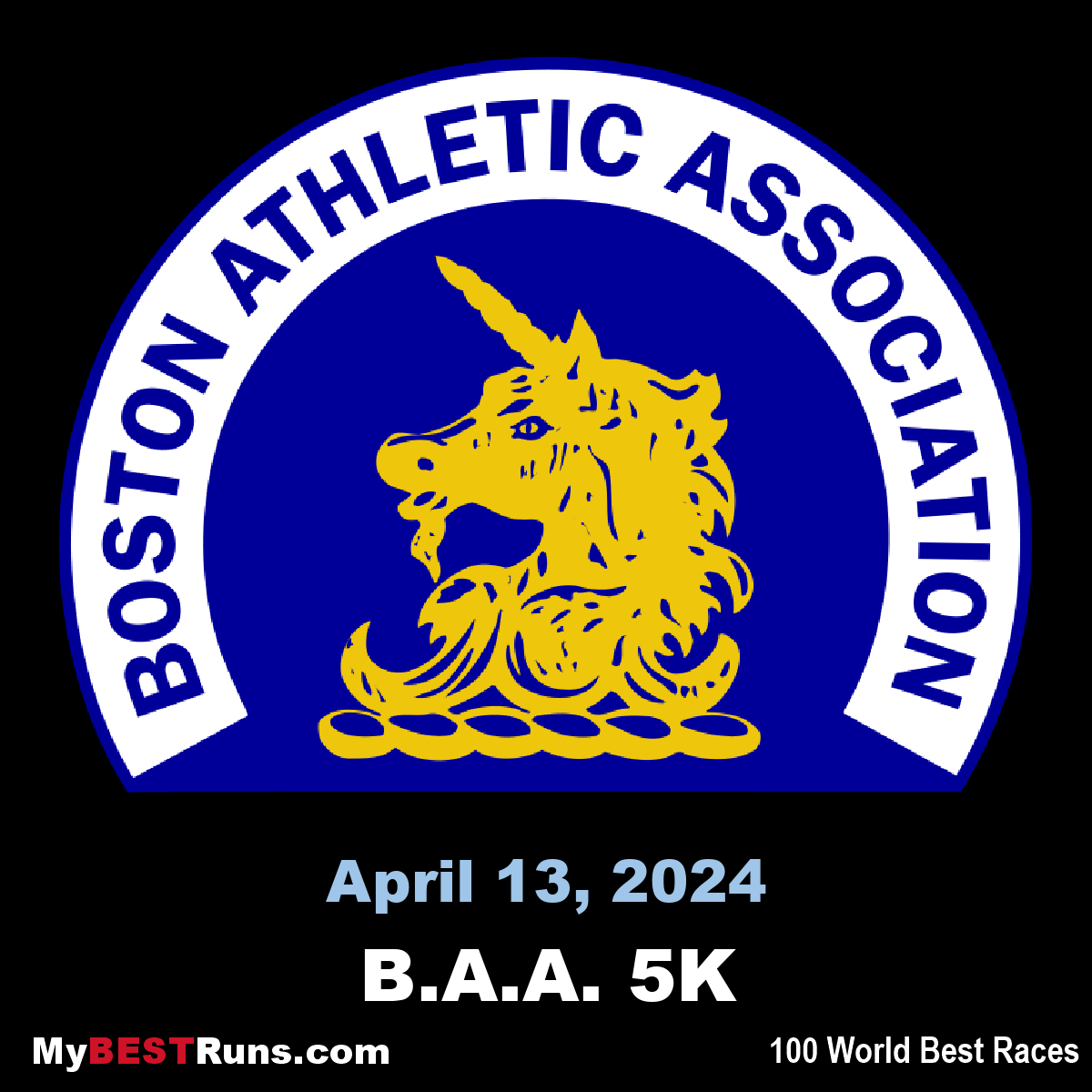 The 2020 event has been moved to September 12. The B.A.A. 5K began in 2009, and became an instant hit among runners from far and wide. Viewed by many as the “calm before the storm,” the Sunday of Marathon weekend traditionally was for shopping, loading up on carbohydrates at the pasta dinner, and most importantly- resting. But now, runners of...