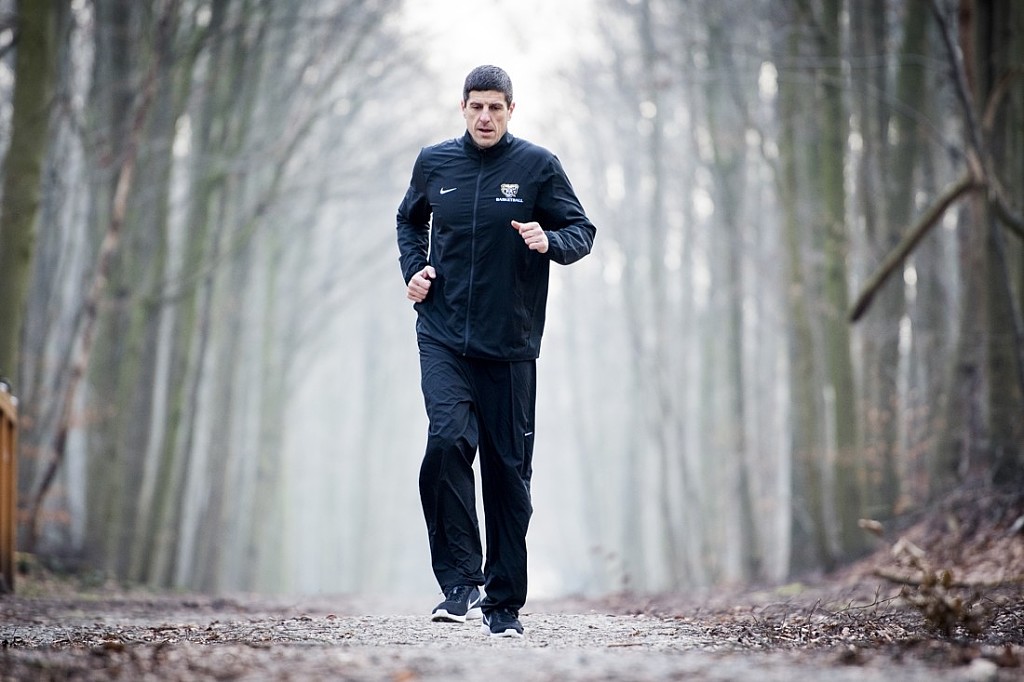 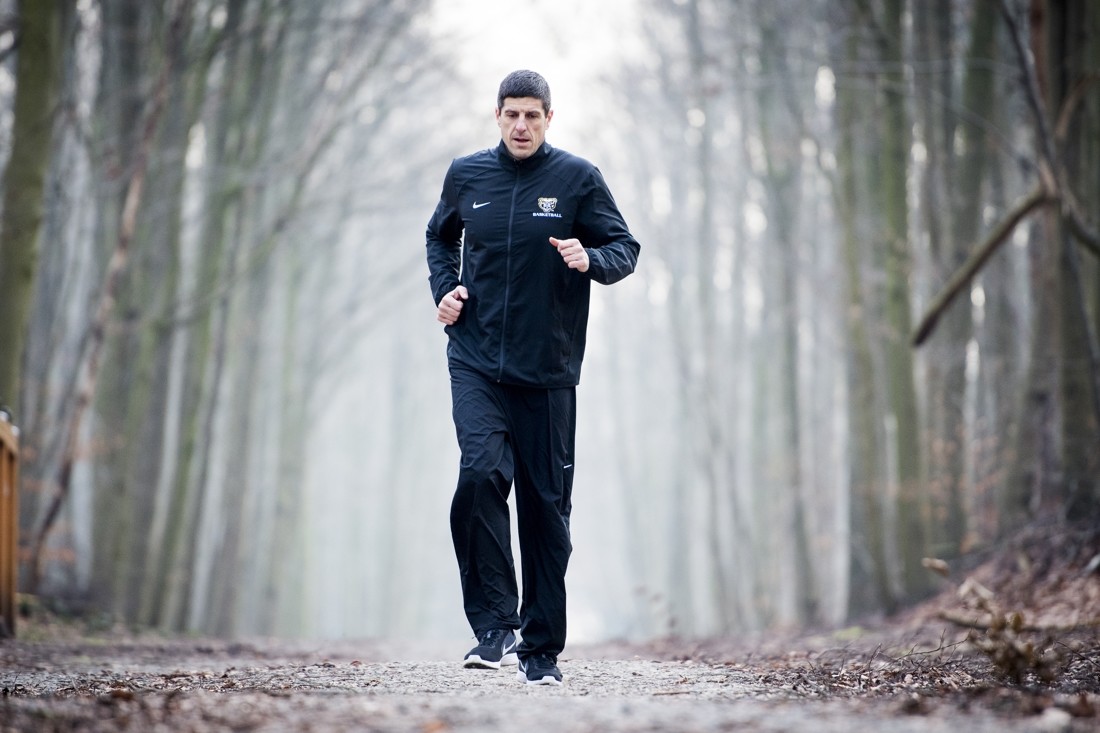 Bellin says he hopes to run a marathon this year, two years after wondering if he would ever walk again.

It has been two years since a deadly bombing rocked an airport in Brussels, Belgium, injuring a West Michigan man. There were 32 people killed and hundreds injured, including Battle Creek resident, Sebastien Bellin. He endured eight surgeries over 12 months, and had to learn to walk again after his hip was shattered by bullets and shrapnel. Over the last two years we have talked with the survivor about other terror attacks that have happened around the world. In 2017, he reflected about his own recovery journey. "It is possible to bounce back from the worst imaginable things. You can come out of something better than you were before,” said Bellin. Without feeling in his left leg, running can be tough. While he does a lot of training on a specialized elliptical, he still wanted to race. His first was in March at the Antwerp 10-miler, where he posted a 1:57. Then in May, he completed a 20K race in Brussels. Bellin says he hopes to run a marathon this year, two years after wondering if he would ever walk again.  (08/29/2018) ⚡AMP