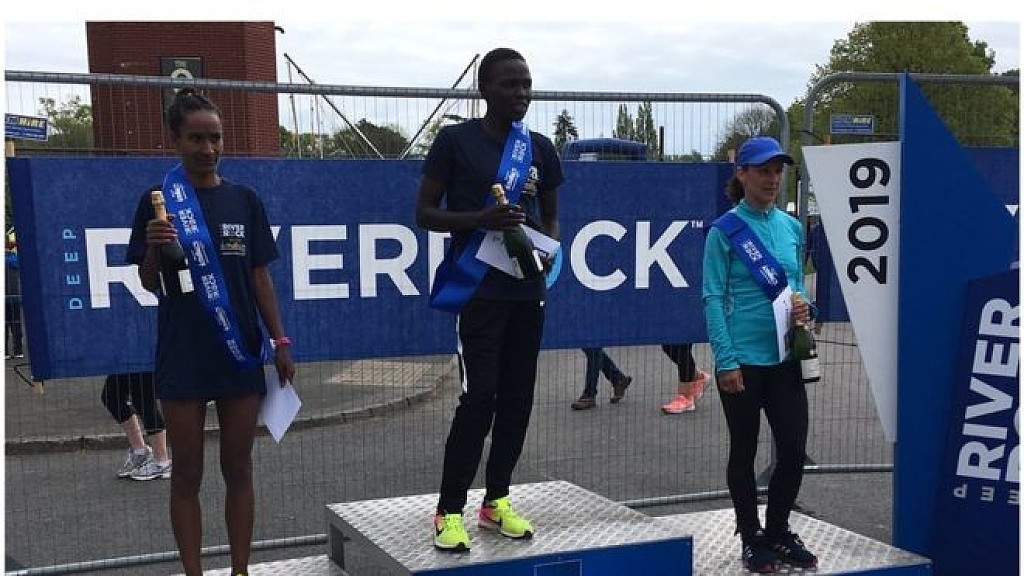 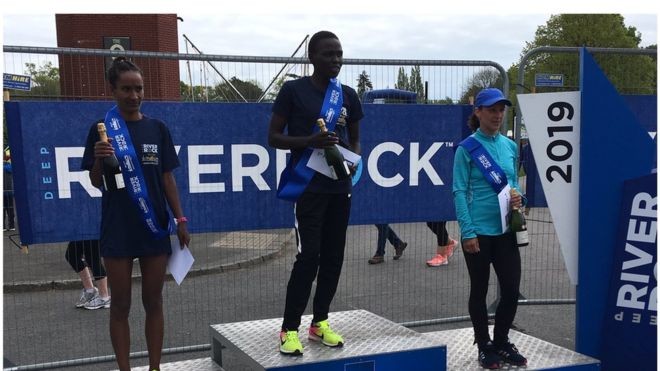 Kenyans Caroline Jepchirchir and Joel Kositany took the victories in the first Sunday running of the Belfast City Marathon.

Jepchirchir set the fastest ever women's time in Belfast, with a 2:36.38 clocking, as she repeated her 2018 win.

Kositany secured his fourth Belfast men's triumph as he crossed the line in two hours 18 minutes and 40 seconds.

This year's event was staged on a new course which organisers hoped would ensure faster times. 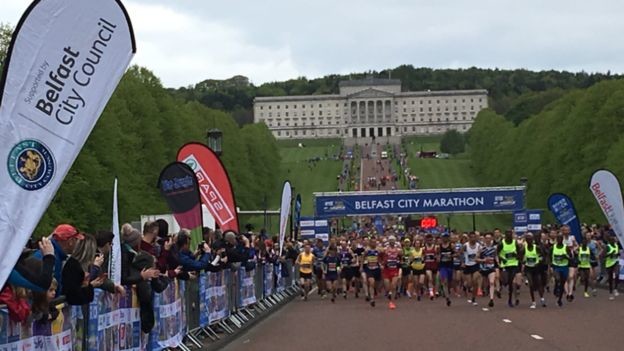 Jepchirchir's time was 12 seconds inside the previous Belfast course record set by Ukraine's Nataliya Lehonkova in 2013.

The race has been held on a Sunday for the first time in its 38-year history.

It began at 09:00 BST at Stormont Estate in east Belfast, and ended in Ormeau Park in south Belfast.

Belfast City Council agreed on changes to the route in June. Areas not previously covered included the Lisburn Road, Andersonstown and the Waterworks.

The new flatter route had led to a 60% increase in entries, organisers said with over 18,000 participants. 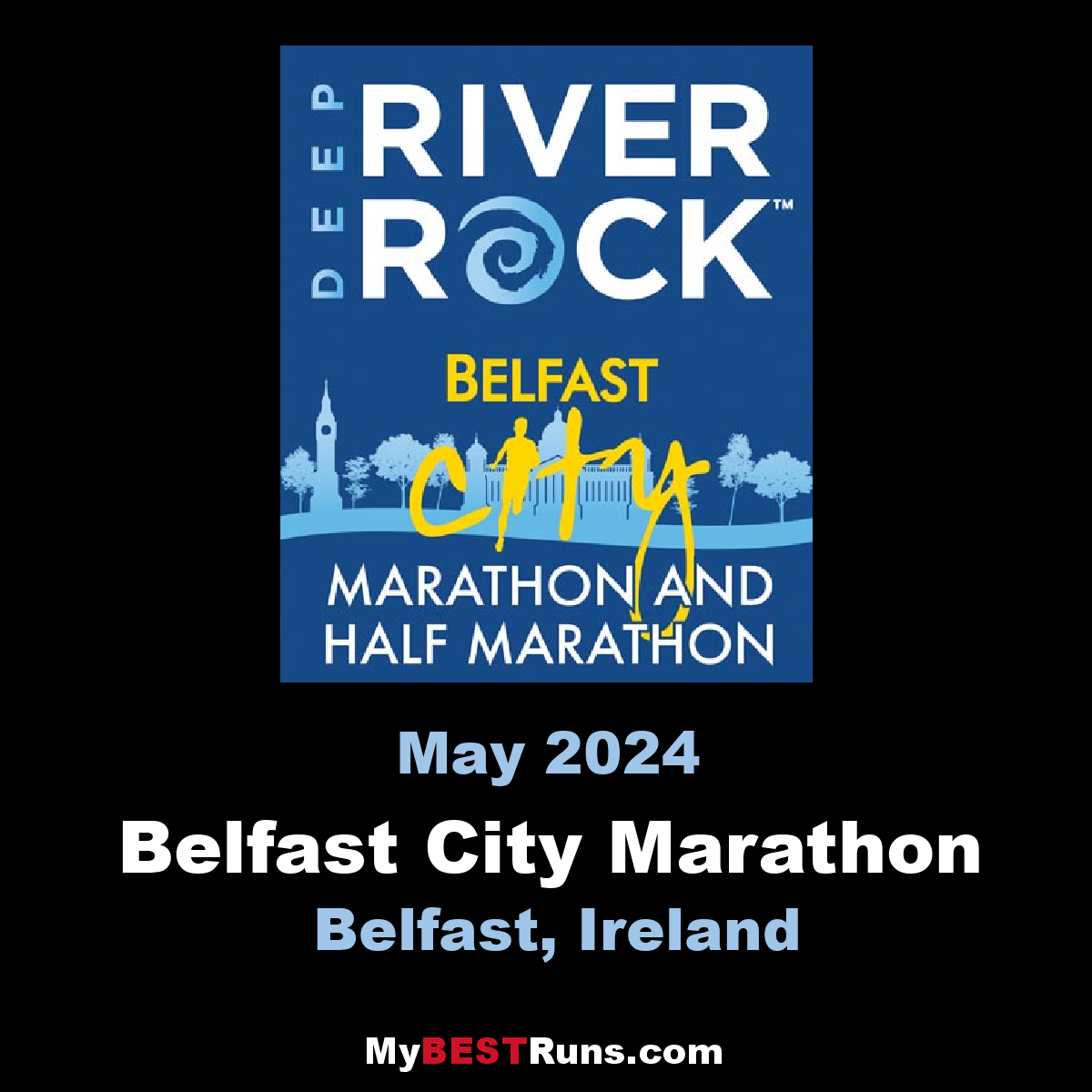