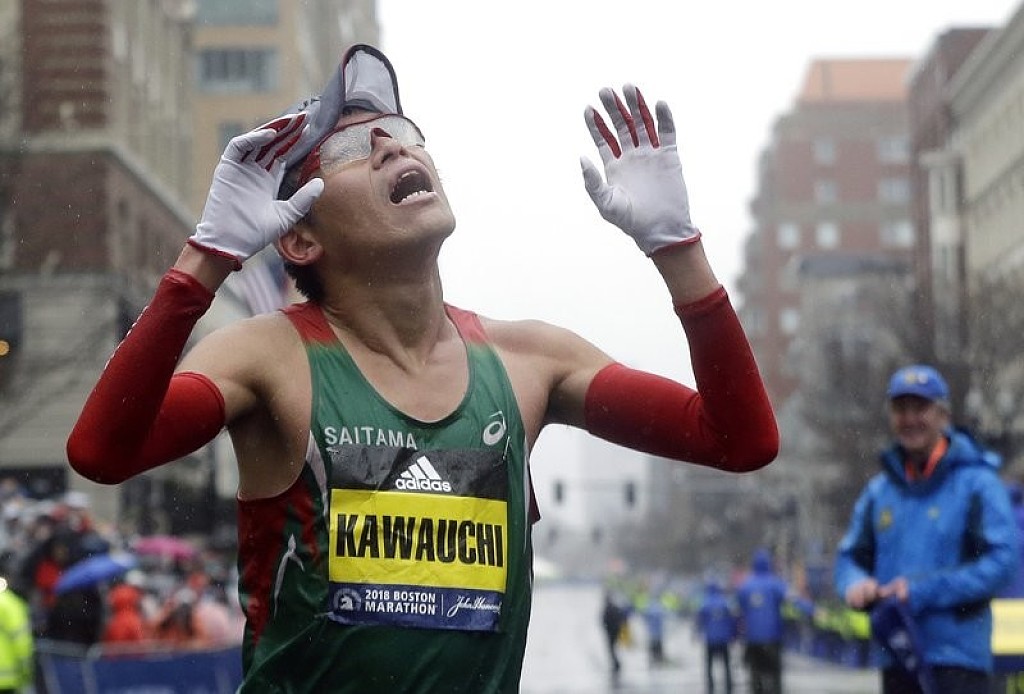 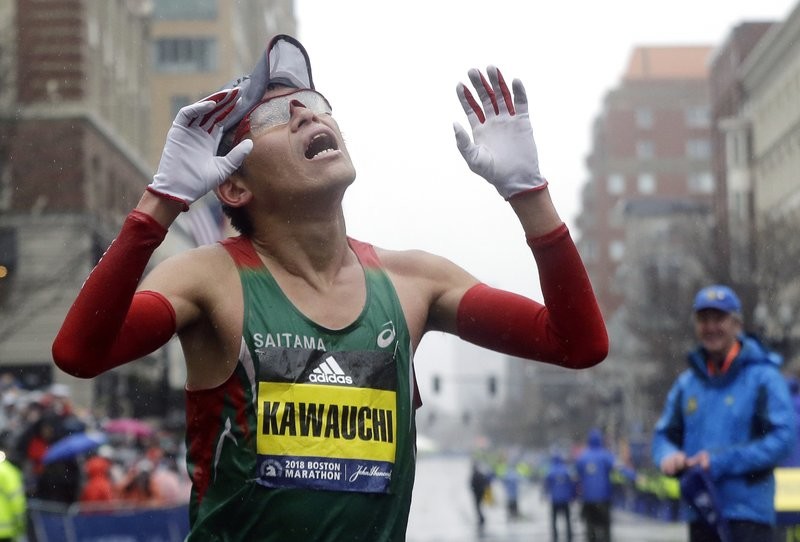 Mental toughness is key for racing any distance from 5km to 160km. One prime example of being mentally tough would be the feat that Yuki Kawauchi pulled off in Boston. While others let the terrible weather beat them down, Yuki stayed focused, made up 90 seconds over the last few miles and won the 2018 Boston Marathon.  World class runners have to be mentally tough but so do all of us, if we want to reach a tough goal.  A 5 km requires the ability to go outside your comfort zone for a significant amount of time. In the longer races, it’s battling the bodies desire to quit when you’ve got hours behind you and hours ahead of you. Whether you’re trying to hit a new distance or a new speed, being mentally tough can be the difference between reaching your goal or not.  Consider these three points and then put them to practice. 1. A theory (Central Governor Theory) by Tim Naokes is based on the idea that the mind will try and shut your body down before it does damage to itself, so we feel fatigue. We know it as the edge of our comfort zone. It’s usually the time we stop and walk, but in reality, we can push far past that long before we hurt ourselves. When we feel discomfort, we change it. Rarely are we in a situation where we are at our limit. When translated into running, this means that when we get to the point where it starts to hurt we tend to want to slow down or stop to walk immediately. We want to get comfortable again. Being mentally tough means recognizing this, and deciding you don’t have to listen. This takes practice. 2.  Visualization is a common performance tool in running.  We are told to mentally see ourselves running well, feeling strong, and having the race of our lives. The key, however, is to also practice the worst parts. See yourself at mile 20 of a marathon, when the pain really starts to set in and you know you have a reasonable distance left. Think about suffering up a hill, and see yourself pushing past that and keeping the pace. Make it a habit. 3. Positive thoughts and self- talk. “whether you think you can or you can't, you’re right.” Don’t just think that you can not do it, know that you can. Once the race starts, keep up the positivity speak to yourself positively. It’s that simple.  (08/12/2018) ⚡AMP