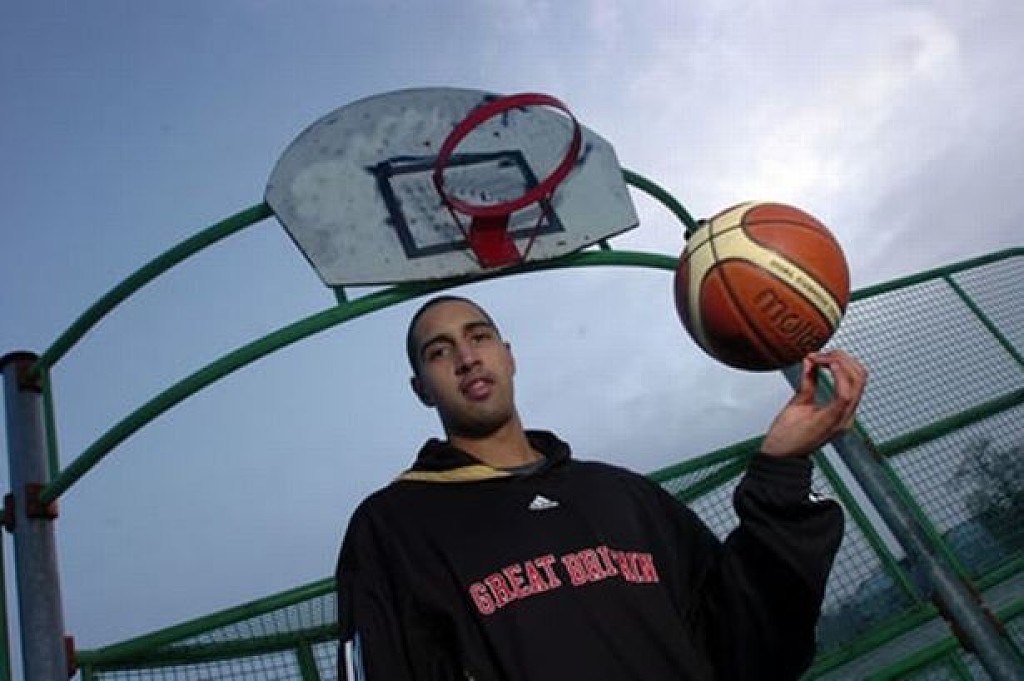 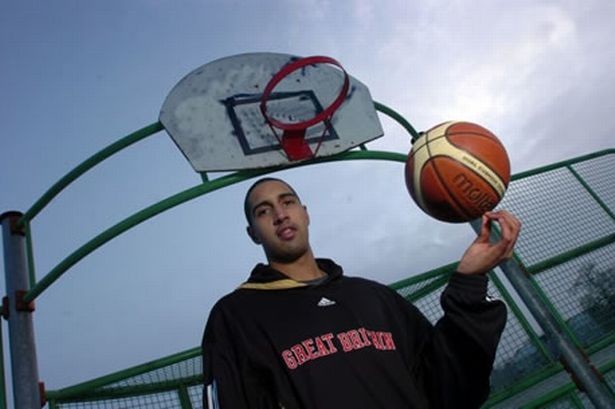 Kieron Achara  is pounding the cyclepaths of Paisley for another challenge - running for mental health charity SAMH (Scottish Association for Mental Health) at the Stirling Scottish Marathon.

At 6ft 10in in his size 15 trainers, crossing the finishing line will earn him a place in the record books as Scotland’s tallest marathon runner. However, his motivation for partnering SAMH is intensely personal.

Achara has witnessed first-hand the mental struggle of fellow professional sportsmen and women as they come to terms with their sporting mortality. 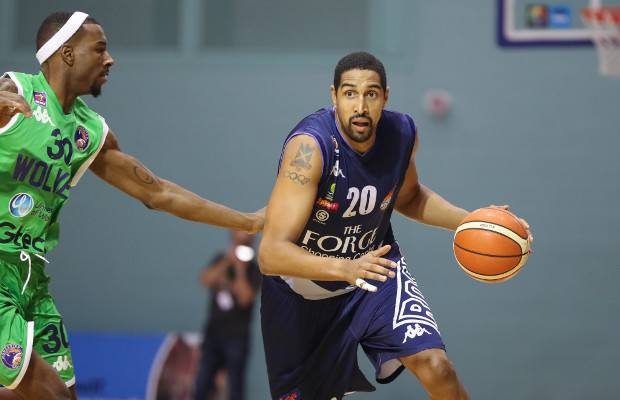 A crushing loss of identity and purpose as they go from the adulation of millions on the world stage, to anonymous twenty or thirty-something in civvy street on the first rung of the job ladder. It is the closest thing to grief – so much so that sports psychiatrists say “athletes are the only people who die twice”. 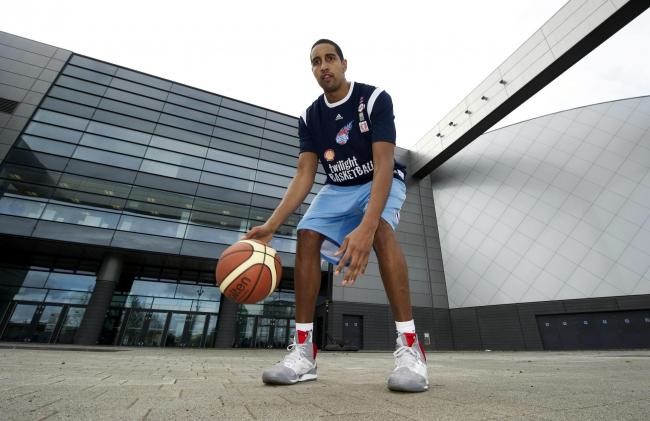 Achara sees the partnership with SAMH as an opportunity to talk openly about mental health; to challenge more Scots to express their feelings and share their inner thoughts and fears with family and friends.

He grew up in Stirling and as the tall, black kid, stood out from the crowd. However, he learned to embrace his uniqueness and went on a journey that saw him study in the USA, become Scotland’s youngest internationalist, captain Glasgow Rocks and play at the Commonwealth Games and Olympics.

“I don’t think I suffered from depression, however, I went through a difficult transition as my career neared its end,” Achara said of his retirement from basketball.

“For the first time in my life I felt I couldn’t control things; I was playing poorly, the team was playing poorly then I started becoming obsessed by a few trolls on Twitter, who were consistently criticizing my performance.

“I ended up playing to trying to please them. I would judge my performance by what two or three people were writing about on Twitter. I then took the decision to quit one Christmas and it was like a weight off my shoulders.

“However, when the time came, it was real shock when I saw my name had suddenly been removed from the basketball team group chat. That was so final – I was no longer Kieron Achara basketball player with team-mates, manager and physios. I was Kieron from Paisley, looking for a job with a baby on the way.”

Achara believes the key to good mental health is purpose in life, something he has found through his two children and a rekindled interest in sport. He began training again before making the commitment to run his hometown marathon of Stirling, in a frame that was perfectly designed for basketball, but faces challenges in navigating 26.2miles, albeit through some of the country’s most scenic countryside.

“Running helps me feel good, mentally and physically. It’s accessible, you don’t need a gym membership and is satisfying seeing your progress.”