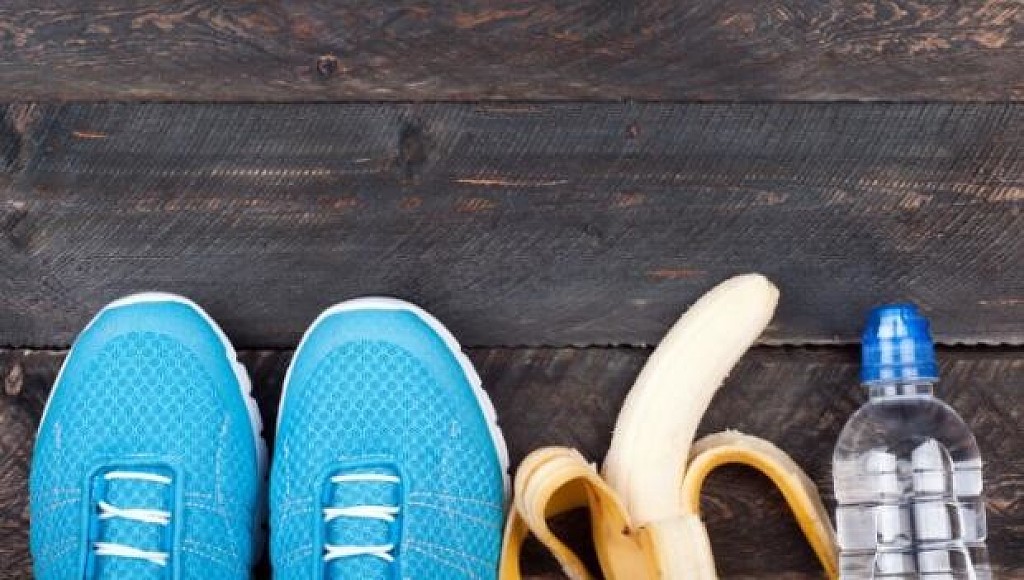 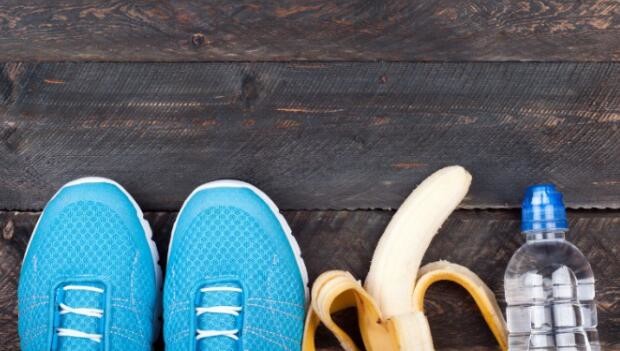 Bananas are as beneficial as sports drinks!

A study conducted by researchers at Appalachian State University’s Human Performance Lab concluded that bananas may be a better option for endurance athletes to consume during exercise than traditional sports drinks.

Bananas have long been a favorite source of energy for endurance and recreational athletes. Bananas are a rich source of potassium and other nutrients, and are easy for cyclists, runners or hikers to carry.

“We wanted to see which was more beneficial when consumed during intense cycling — bananas or a carbohydrate sports drink,” said Dr. David C. Nieman, director of the human performance lab and a member of the College of Health Sciences faculty at Appalachian. 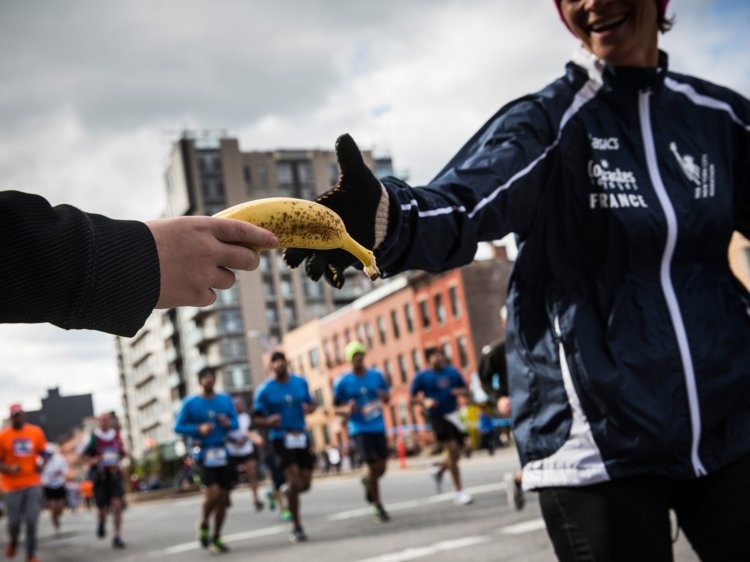 “We found that not only was performance the same whether bananas or sports drinks were consumed, there were several advantages to consuming bananas".

The bananas provided the cyclists with antioxidants not found in sports drinks as well as a greater nutritional boost, including fiber, potassium and Vitamin B6, the study showed. In addition, bananas have a healthier blend of sugars than sports drinks.

For the study, trained cyclists consumed either a cup of carbohydrate drink or half a banana every 15 minutes during a 75-kilometer simulated road race lasting 2.5 to 3 hours. Blood samples taken from the cyclists before and after the exercise were analyzed at the NCRC Metabolomics Laboratory for more than 100 metabolites — molecules associated with metabolism.

“The mode of exercise is not the issue. There are a lot of athletes who don’t like the thought of drinking carbohydrate sports drinks, which are essentially flavored sugar water,” . “This type of research shows that you can have healthier carbohydrate sources before and after exercise that will support athletic performance just as well as a sports drink".