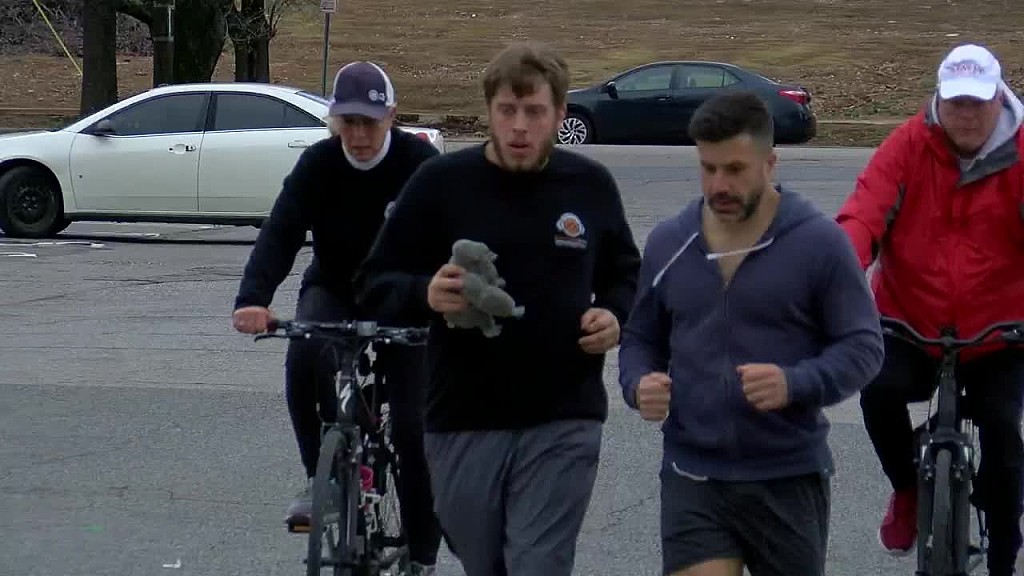 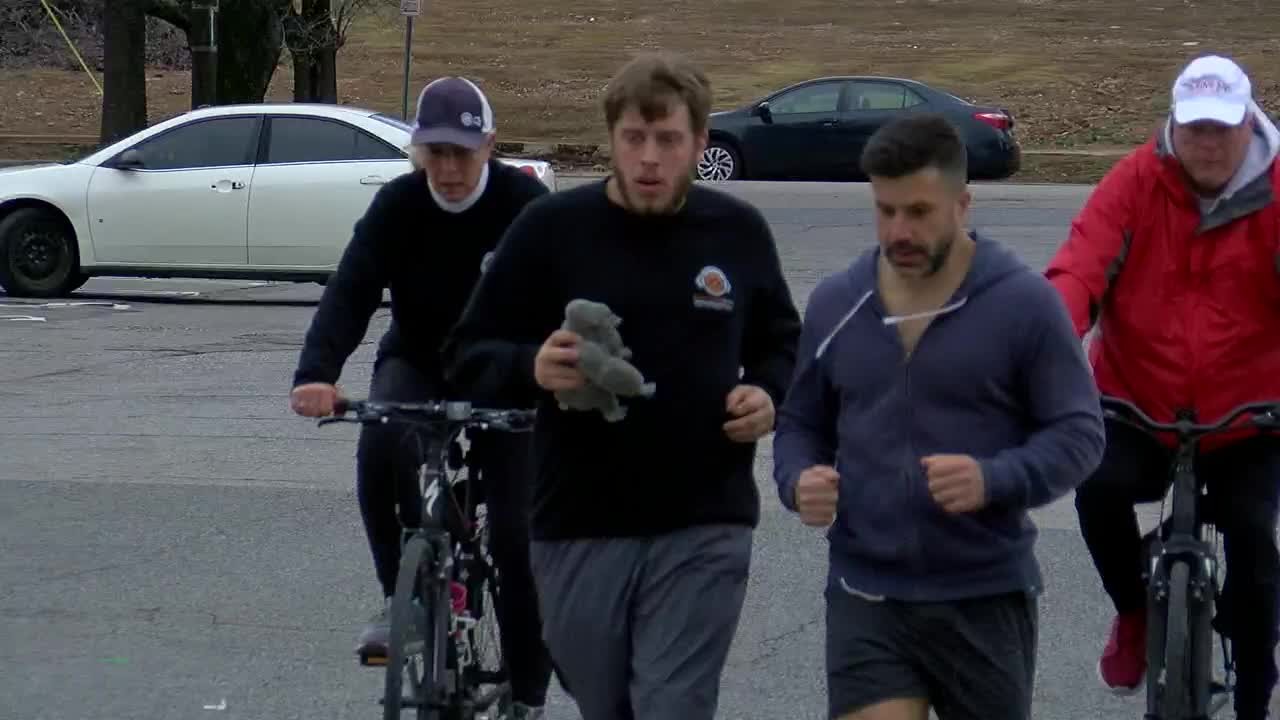 Jack Knight (Left) may not be able to tell you he wants to run a full marathon, but he does, and will run his first on Sunday at the Mercedes Marathon. 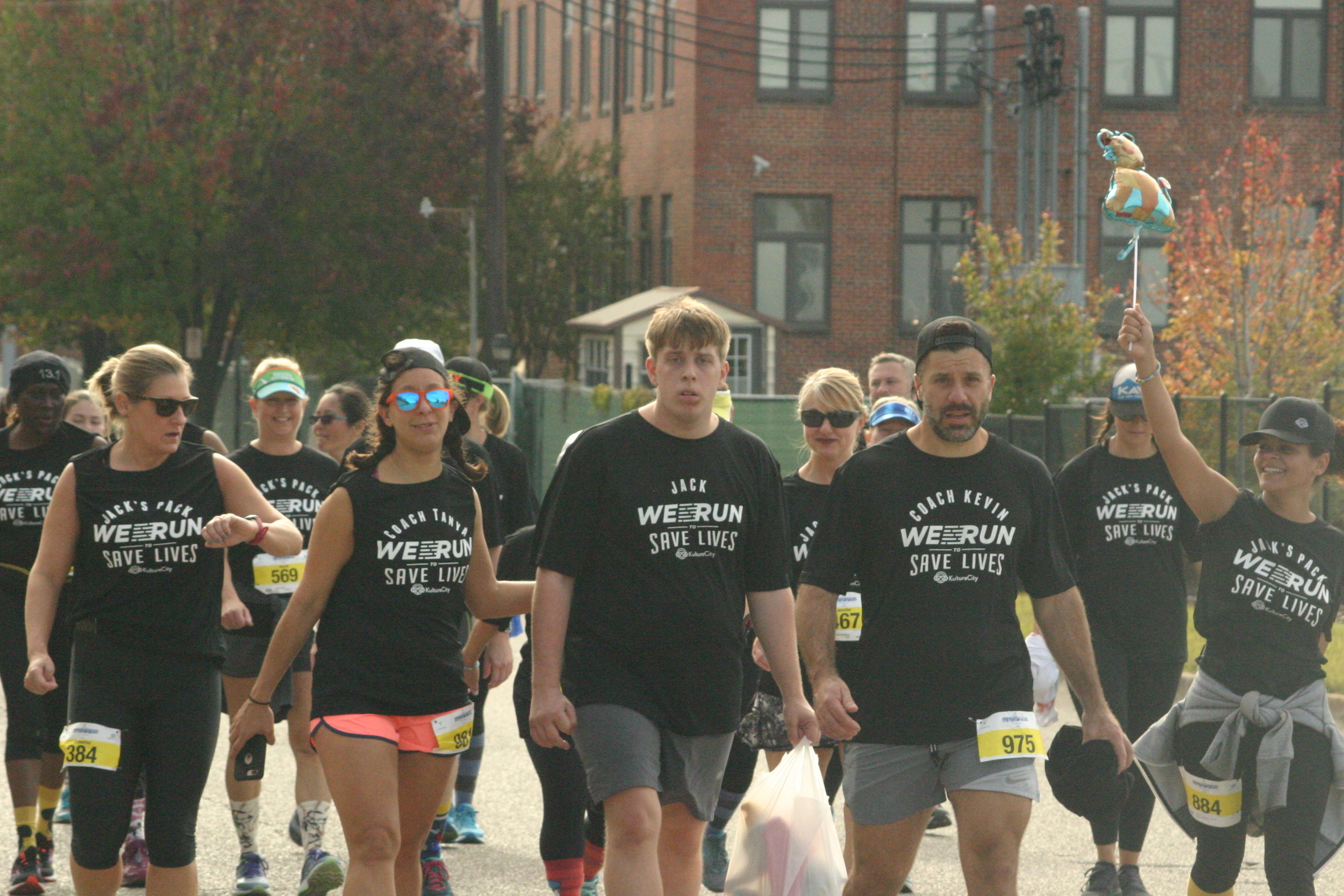 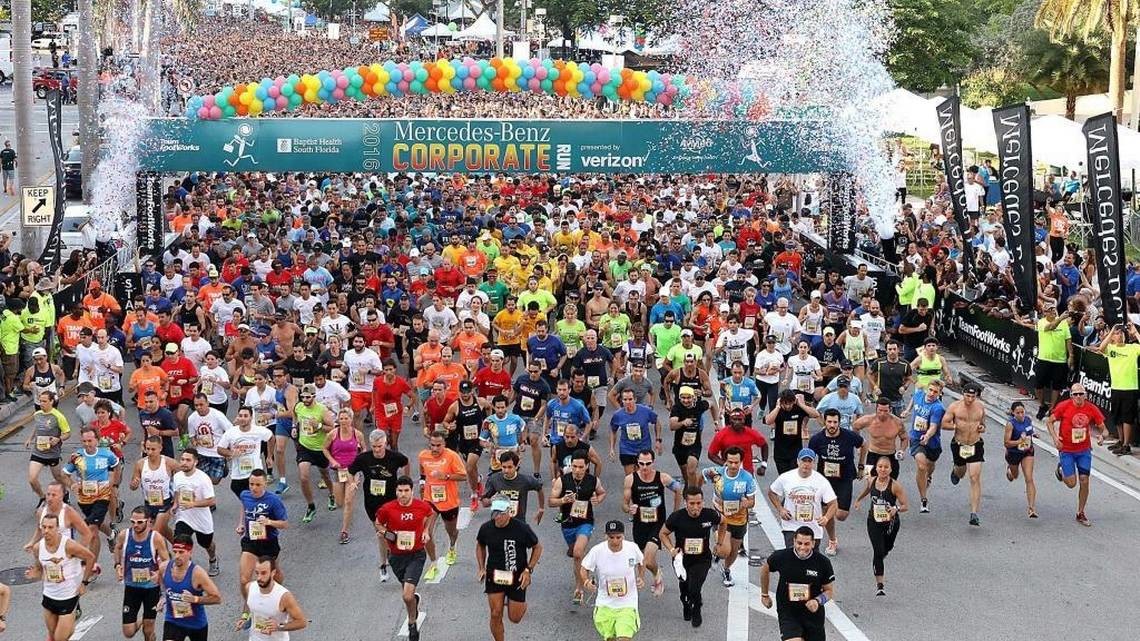 Jack has autism, and has limited communication skills, but he has a goal and that is to run 26.2 miles. He has trained with running partner Kevin Burke for almost three years.

“He’s accomplishing his goals and motivating others,” said Burke. “When we first started to run, he smacked the pavement, now he’s a smooth runner and we have watched him change physically, mentally and emotionally.”

Jack has completed four half-marathons with Burke and will have the support of his parents, Diane and Greg Knight, along with 50 or so other runners who will support Jack by running the full, half-marathon or in the marathon relay as part of Kulture City, which promotes inclusion, acceptance and awareness for autism. 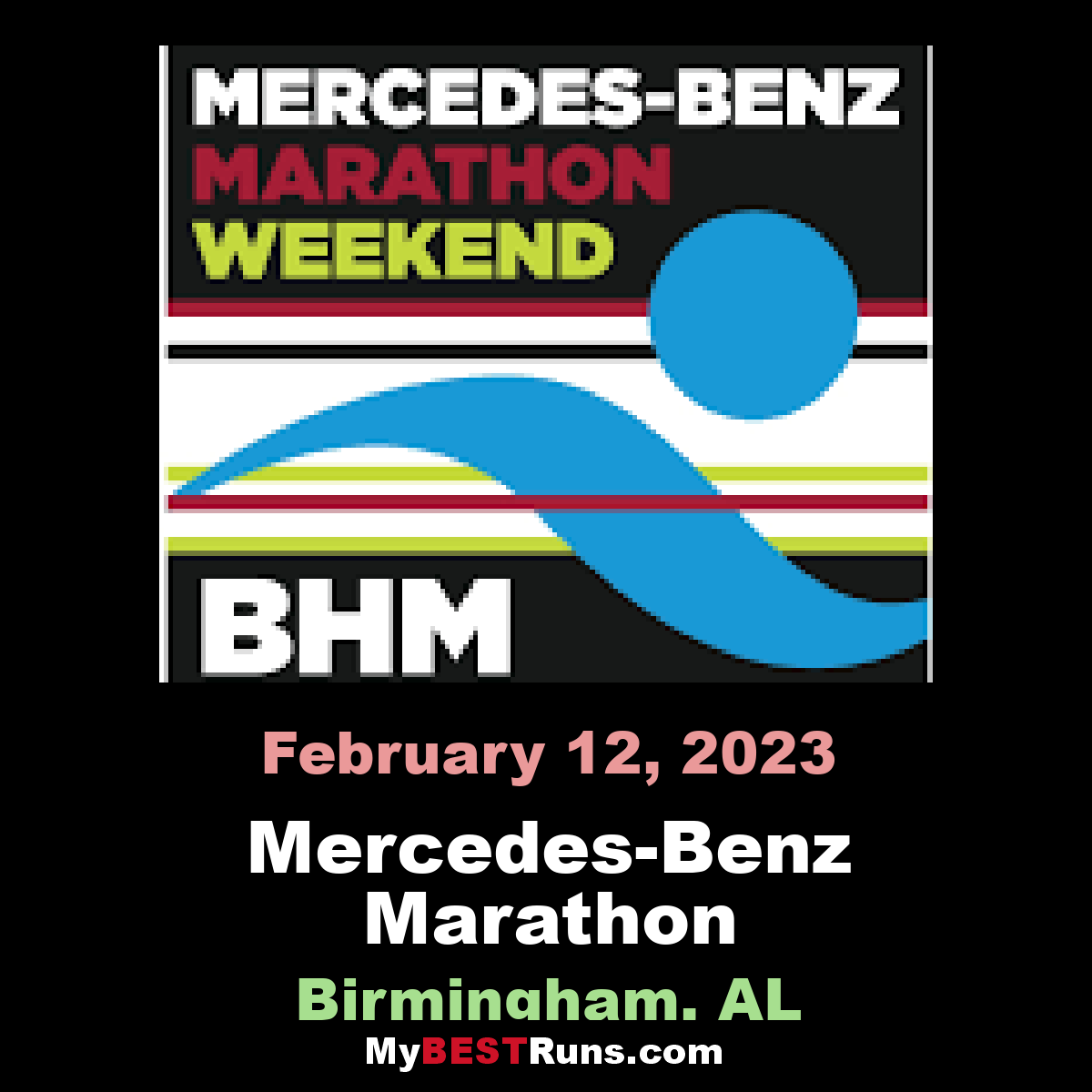