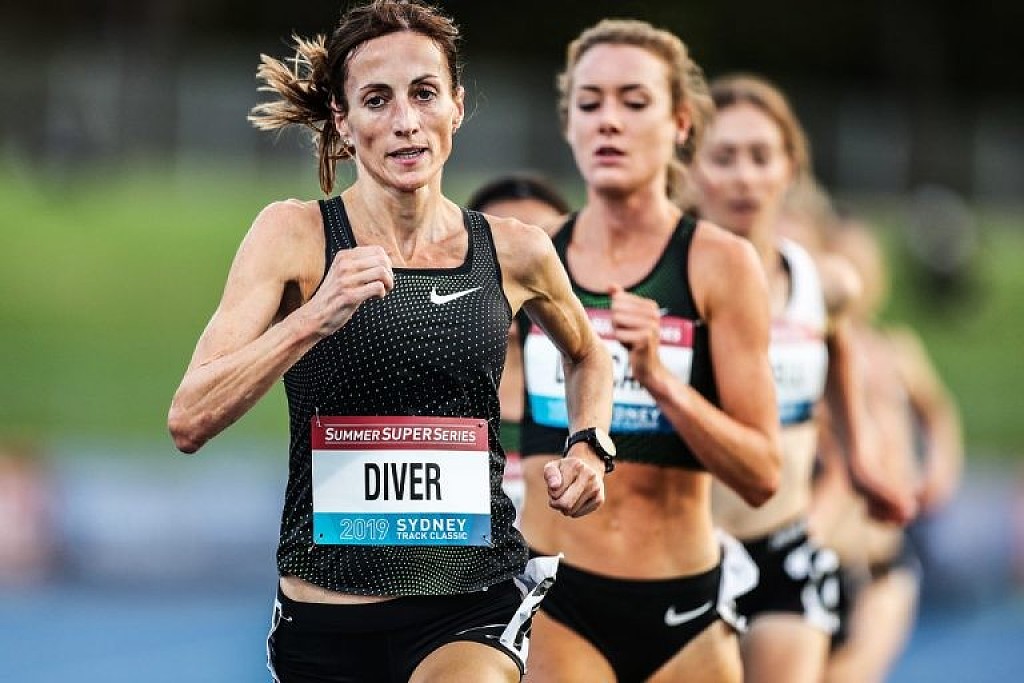 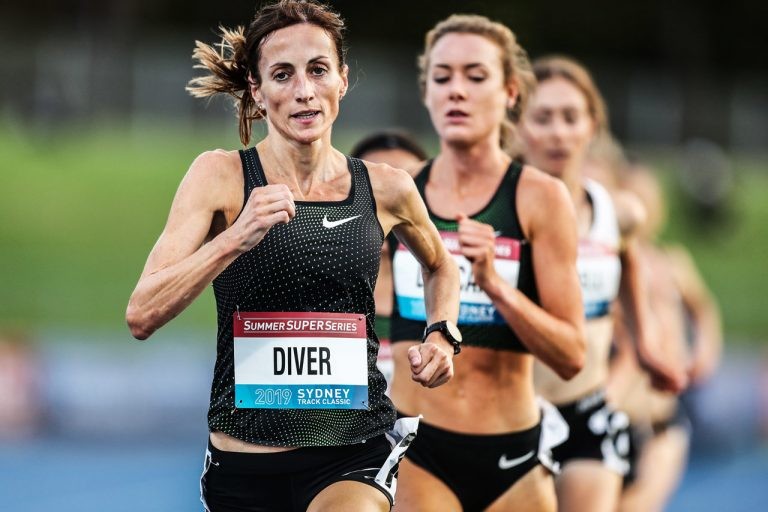 I was very sporty as a kid, but never dreamed I’d run at an Olympics for Australia. For a start, I’m Irish, and when I first came here it was on a one-year working-holiday visa in 2002.

I stumbled into running nine years ago, aged 33. And now, after a seventh placing in the London marathon, I’ve run a qualifying time for the Australian team for the Tokyo 2020 Olympic Games.

I’m from a small town on the west coast of Ireland called Belmullet. At my local primary school, the focus was on academics. Sports just didn’t feature. However, outside of school I was very active. 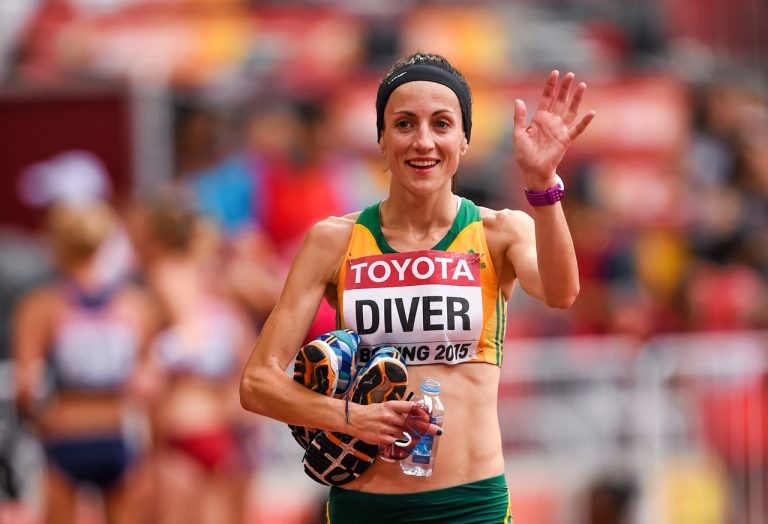 I grew up on the coast and, although we didn’t have any organised sports in our town, I was constantly running around, cycling, swimming, climbing cliffs or playing soccer and basketball with friends.

Unfortunately, the secondary school I attended had the same outlook. Academics was the focus and sports were seen as something you did in your spare time.

The school was run by nuns and they discouraged girls from being involved in sports. We were, however, allowed to play basketball at lunchtime, so that became my passion for the next few years. 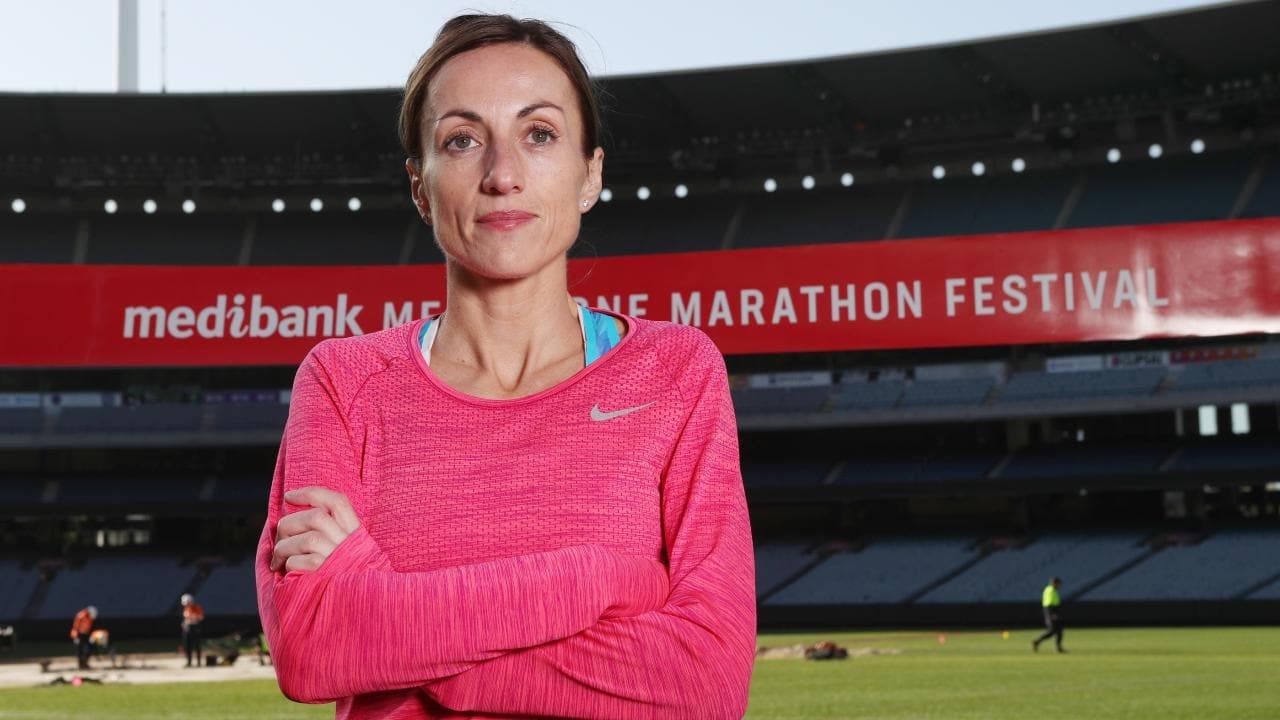 I studied PE and Irish Teaching at university. I was surrounded by so many sports but, at 17, the expectation was that you should already have discovered your sport.

There was very little opportunity to try other sports, as you were expected to be at a certain level already. The irony of this (given the age I started athletics) doesn’t evade me!

So my college years were spent socialising, partying, trying to make the basketball team (I was never really that good) and a little bit of study thrown in. It was fun and I made a lot of close friends but unfortunately athletics never featured.

I was vaguely aware of Sonia O’Sullivan, as I’d seen her race on TV a few times, but I had no appreciation of how phenomenal she really was.

Not being in the sport, her times meant nothing to me. I only realised after I started running how fast she actually was. One of Ireland’s finest ever athletes, who I am now lucky enough to call a friend and mentor.

After I completed my degree I went on to do a post-graduate in computing, as I wasn’t sure I wanted to be a teacher, and I’ve worked in IT ever since.

I can understand how, after a long career in athletics, someone might lose that motivation especially after having achieved their goals.

There are so many parts of your life that are put on hold when training as an athlete. It can be a tough grind and there comes a time when athletics needs to take a back seat and the rest of your life continues.

I guess I’ve kind of done things in reverse, so I’m still 100 per cent motivated and absolutely loving it!

My age isn’t an issue with people I train with. That’s one of the reasons I love training with them. It just isn’t a factor.

They’re all a lot younger than me but they show me the same respect as anyone else in the group.