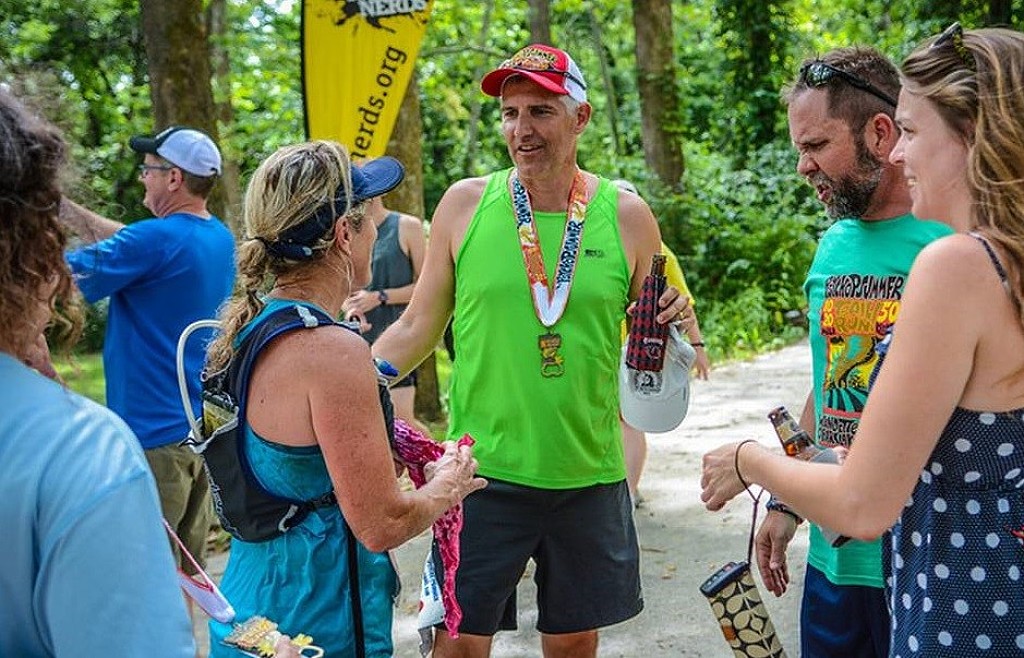 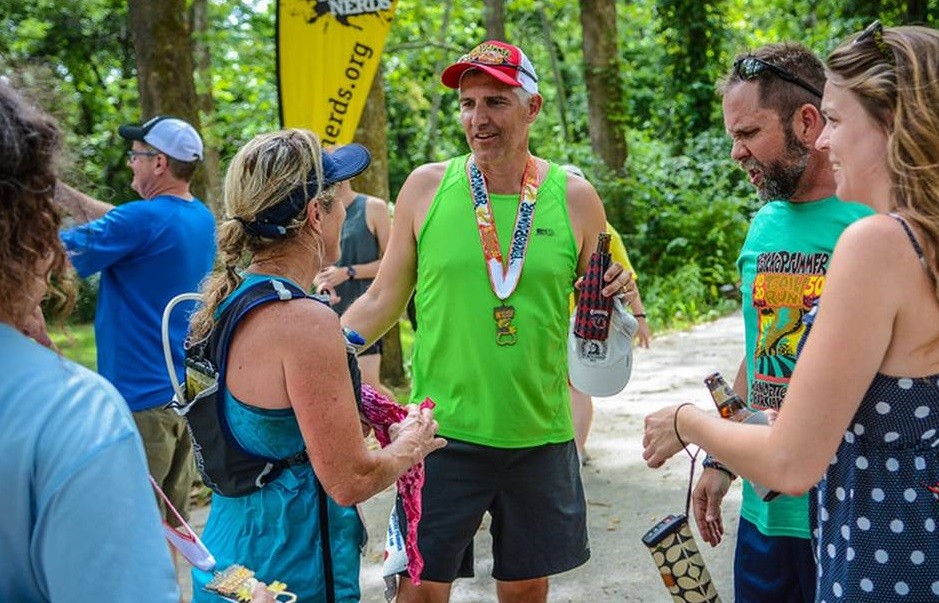 A suburban Kansas City man has accomplished his goal of completing marathons in all 50 states before the age of 50.

The Kansas City Star reports that the final stop on Austin Braithwait’s quest was a June 22 race in Duluth, Minnesota. 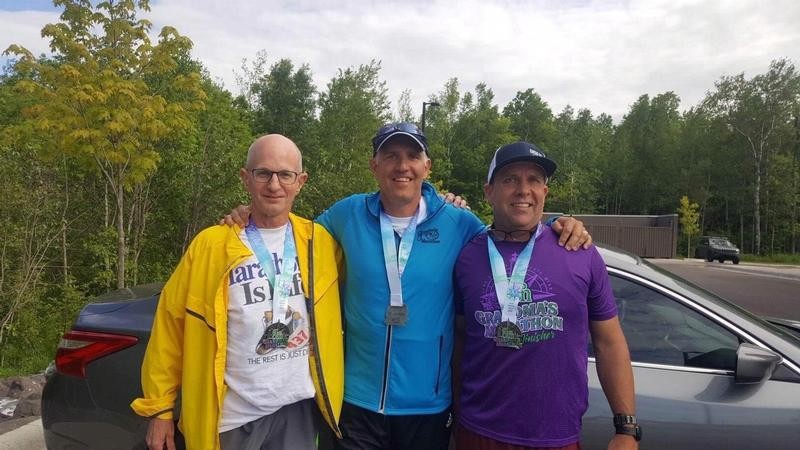 It almost didn’t happen. The Lenexa, Kansas, man was 26 when he ran his first marathon in Kansas City, Missouri, during an ice storm. The experience was so miserable that he waited another eight years before running another. 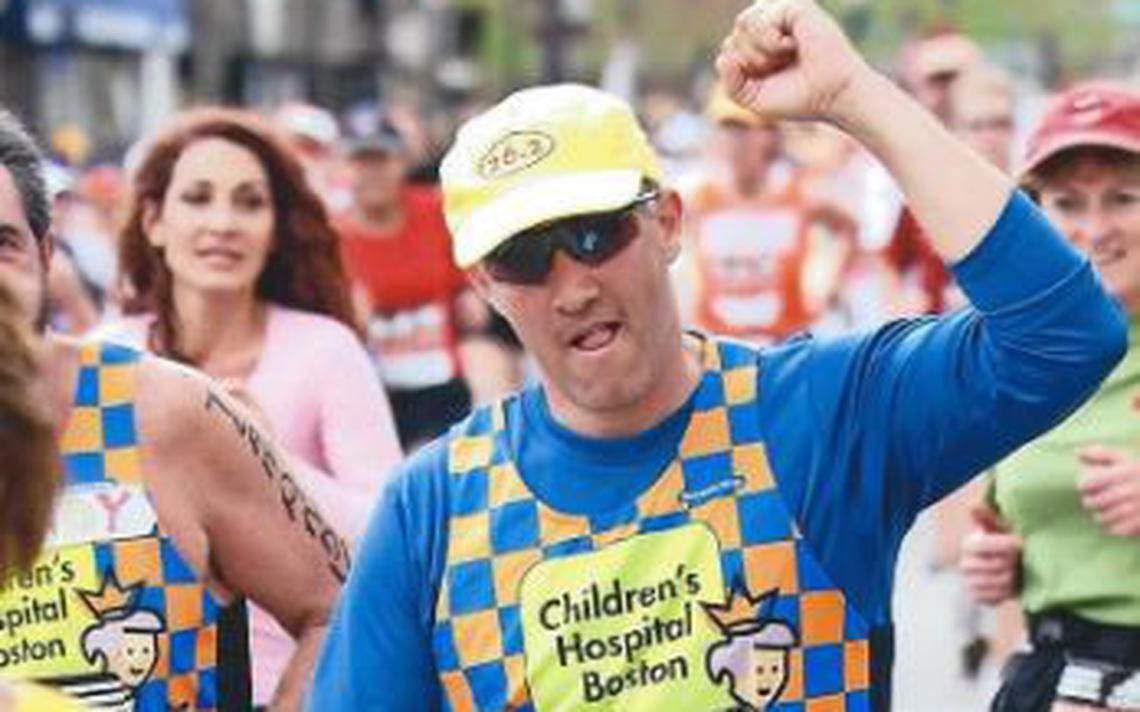 But eventually he was hooked, fitting in races around his work travel schedule at UMB Bank. On a couple trips, he squeezed in back-to-back races, running in Mississippi on a Saturday and Alabama on a Sunday.

On another trip he ran in Pennsylvania and New Jersey during a single weekend.