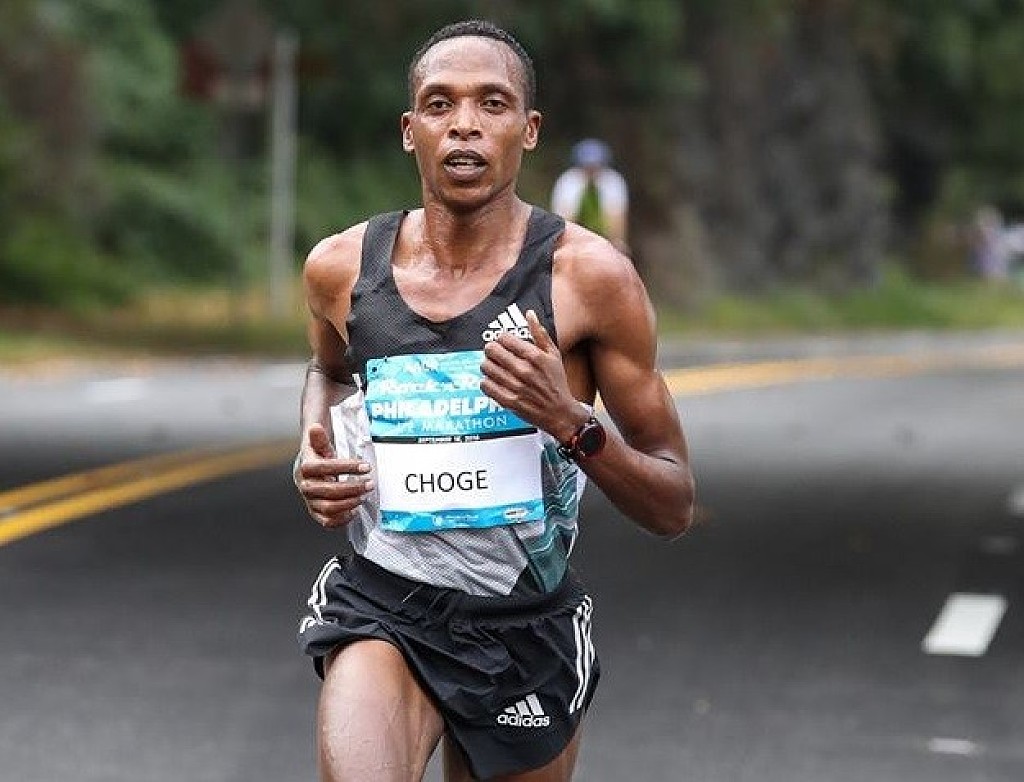 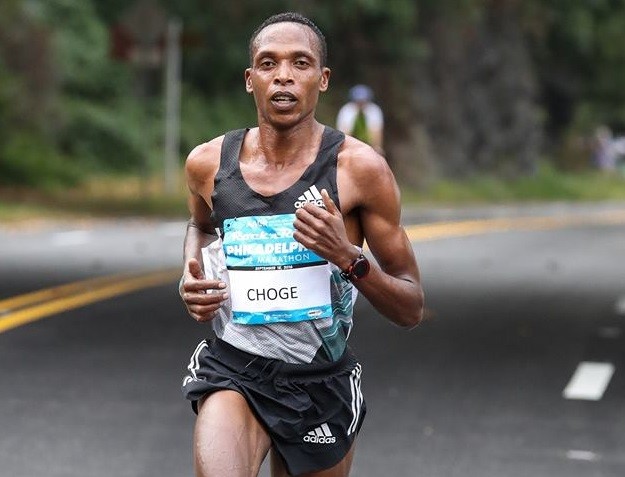 Augustine Choge, Victor Chumo and Bernard Lagat have been selected to pace for Eliud Kipchoge in his mission to run the first sub two hour marathon

Three seasoned road runners, Augustine Choge, Victor Chumo from Kenya and double world champion Bernard Lagat of the United States have been selected to pace for Eliud Kipchoge in his mission to run the marathon in less than two hours in Vienna in October.

Choge and Chumo are part of the team training with Kipchoge in Kenya for the race, which is set for October 12-20 window in Vienna, Austria. A specific date will be made known days to the race after the accurate weather forecast has been confirmed.

Kipchoge says to break the two-hour mark in marathon is about setting history and challenging his body to the limit. 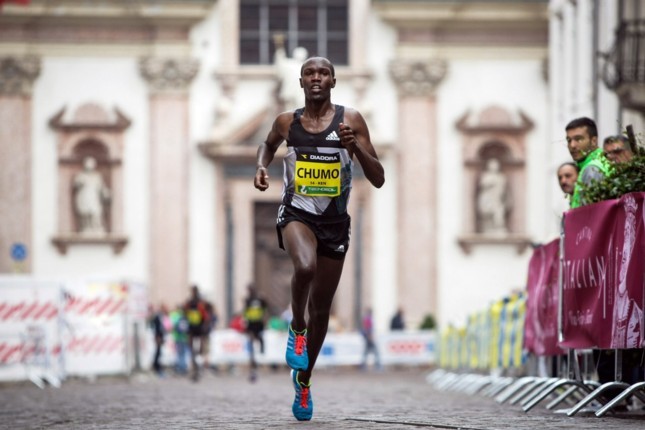 "It's like stepping on the moon, going up the tallest mountain and even going to the middle of the ocean," Kipchoge said on Saturday.

Whereas the focus will be on the Olympic and London Marathon champion to improve on his last mark of two hours and 25 seconds, the three pace setters will carry the burden to lead the Berlin champion through his steps and see to it that he delivers the results for the INEOS 1:59 Challenge. 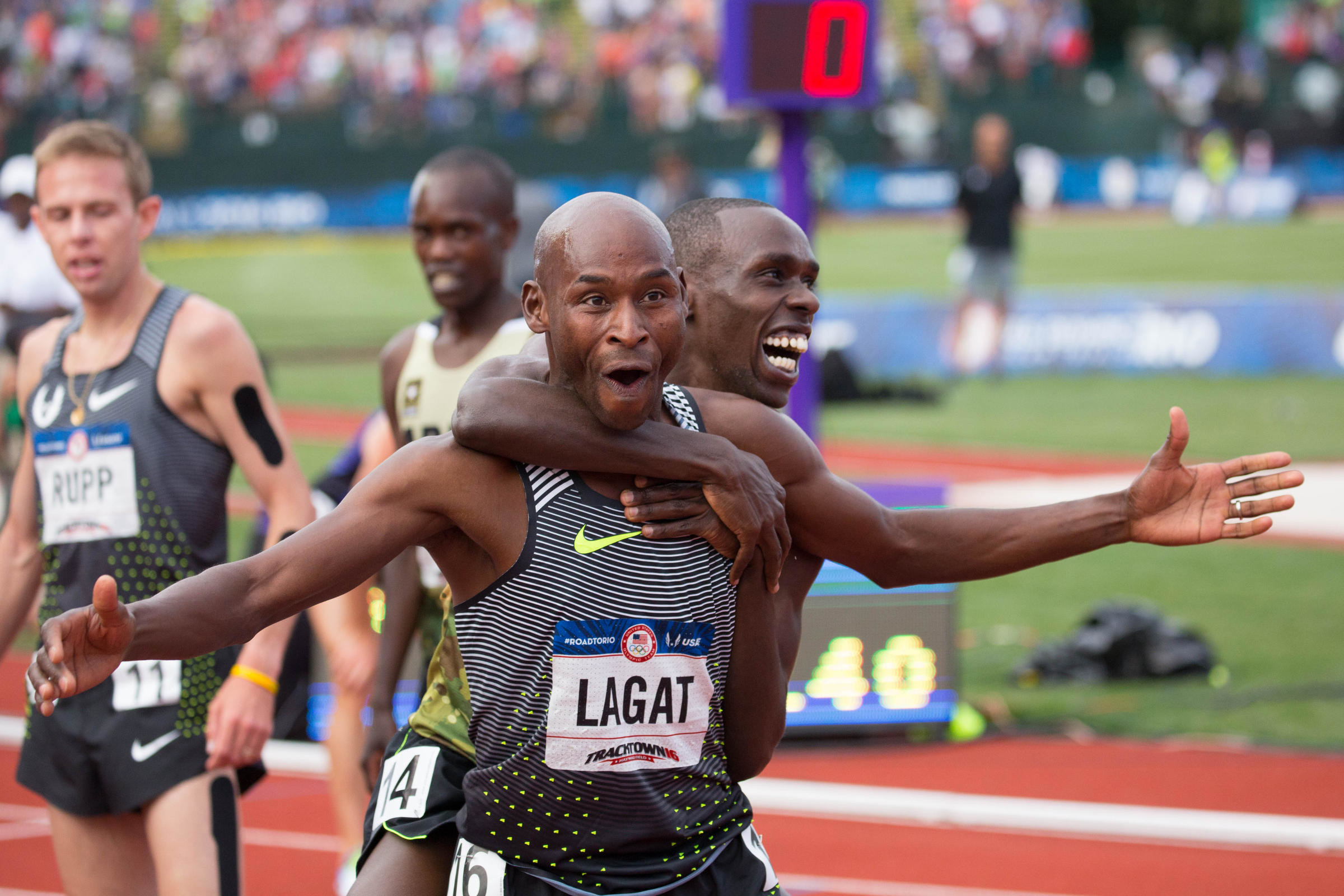 In Monza, Italy in 2017, Lagat was one of the pace setters together with Ethiopia's Lelisa Desisa and Eritrea's Zersenay Tadese, both of whom fell by the wayside, leaving the Olympic champion to run over half of the race alone.

But now the organizers have announced the trio together with Norway's Henrik, Filip and Jakob Ingebrigtsen plus Australian pair Jack Rayner and Brett Robinson.

Further pacemakers will be announced in the coming weeks.