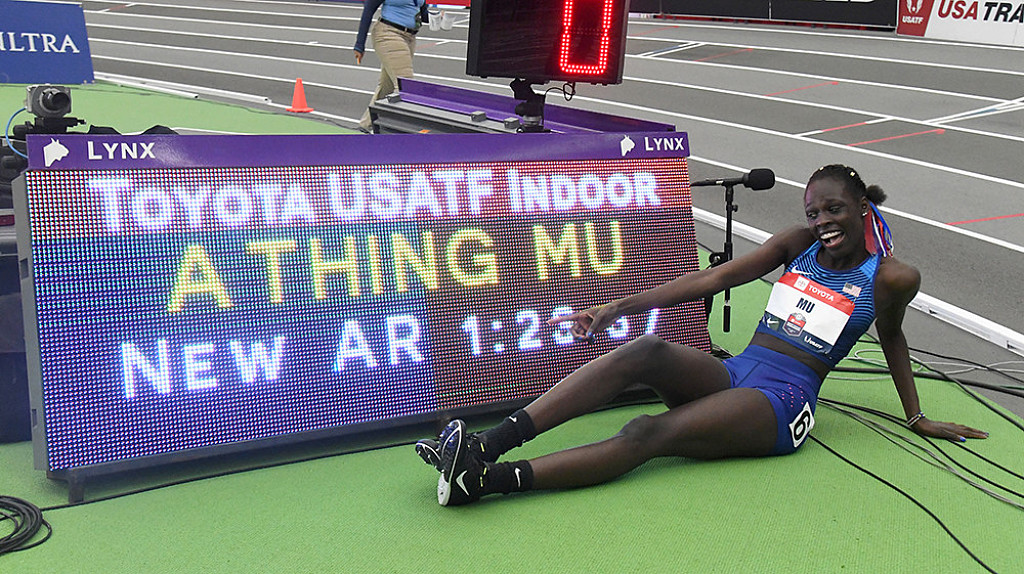 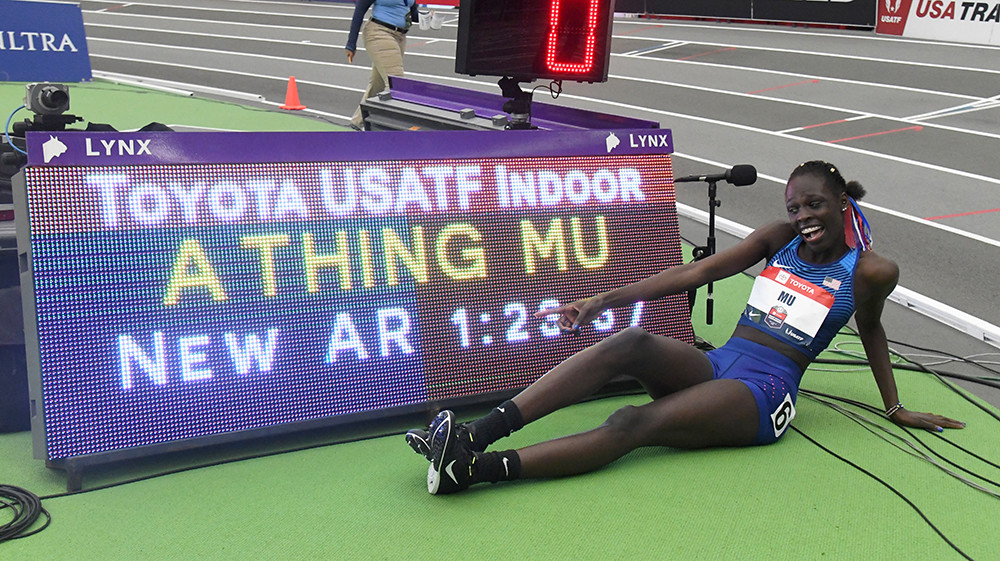 If you don’t know the name Athing Mu, learn it. The 16-year-old won the 600m at the USATF Indoor Championships on Sunday afternoon, setting a new American record of 1:23.57 and beating some of the best 800m runners in the country.

Mu took charge from the beginning of the race and came through 400m in a blazing 54 seconds. The high school student didn’t panic when Oregon alumna, Raevyn Rogers came up on her shoulder with 150 metres to go. Mu calmly held her off, and maintained her pace into the final 50. Rogers was second at the 2018 indoor and outdoor national 800m finals and runs for Nike. 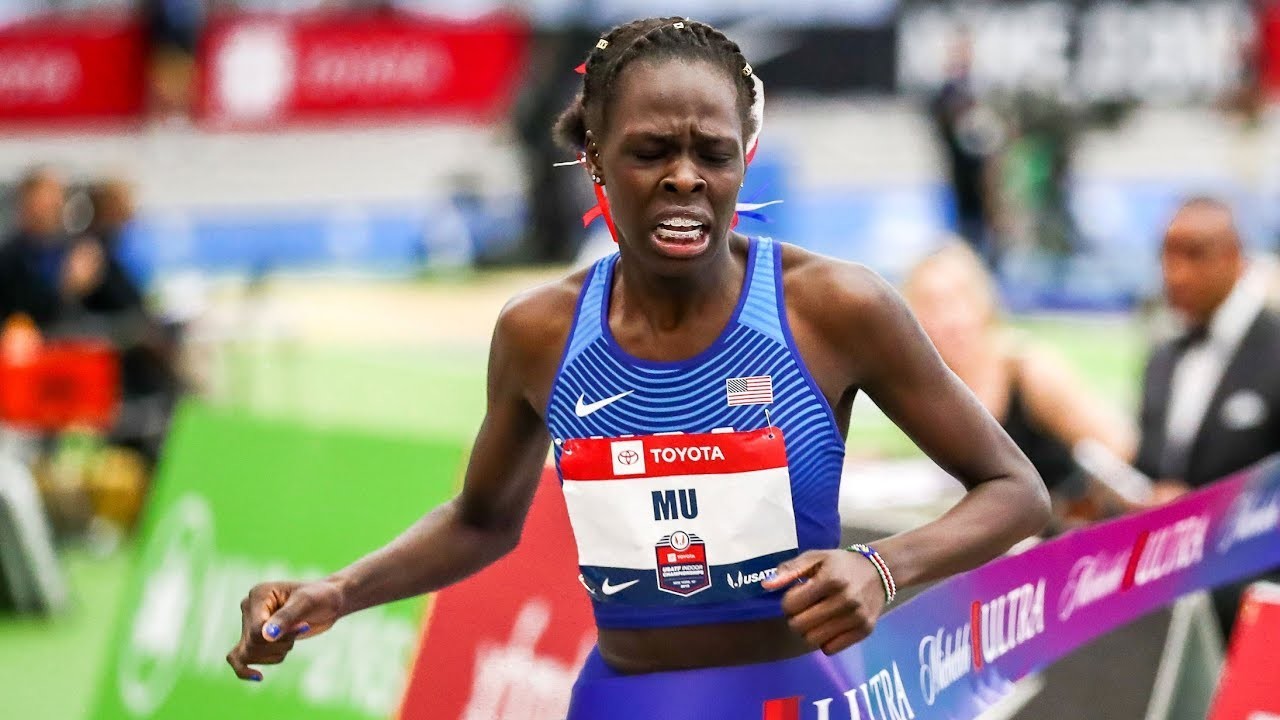 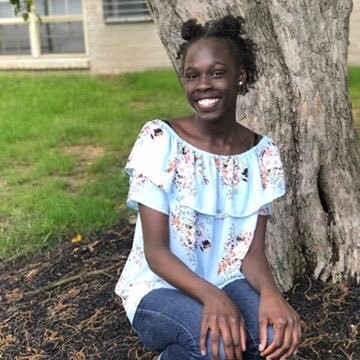 The high school student plants to race the New Balance Indoor Nationals in March at the Armory in New York City.