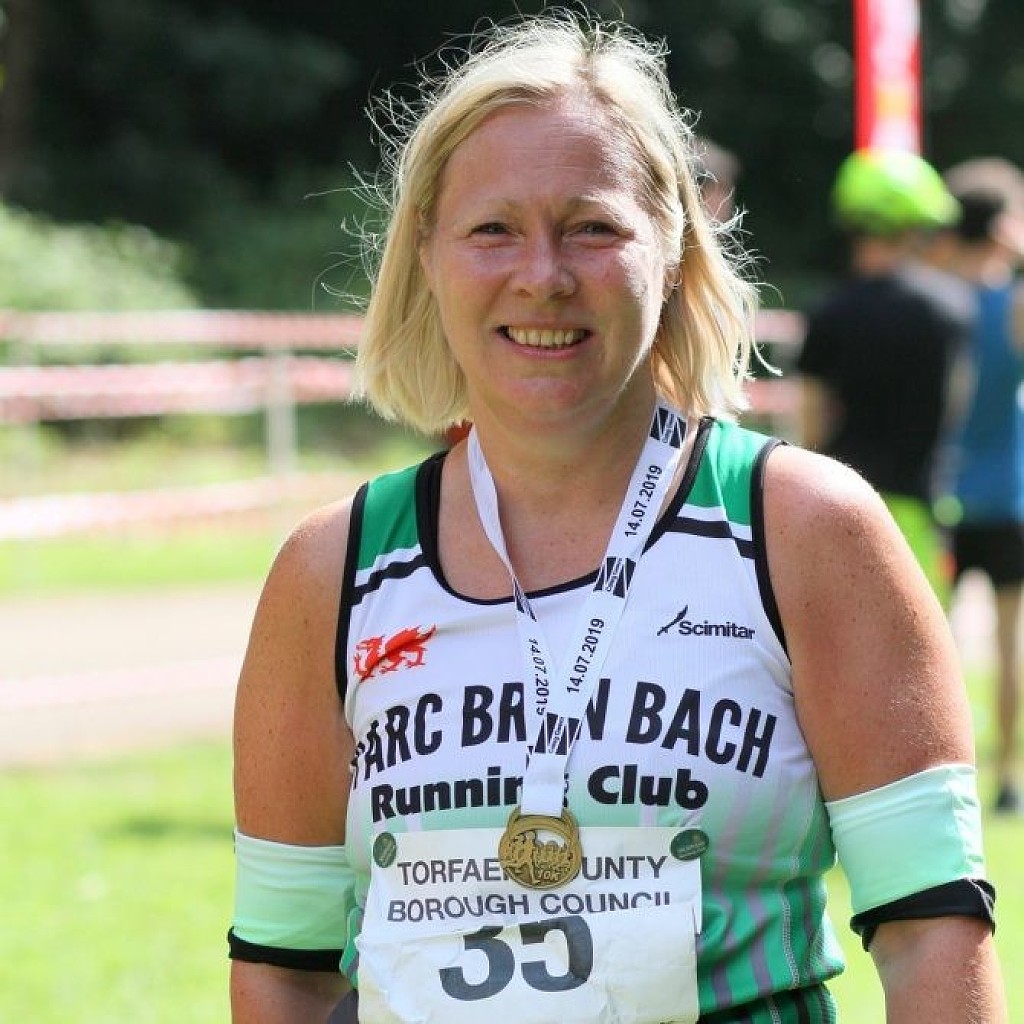 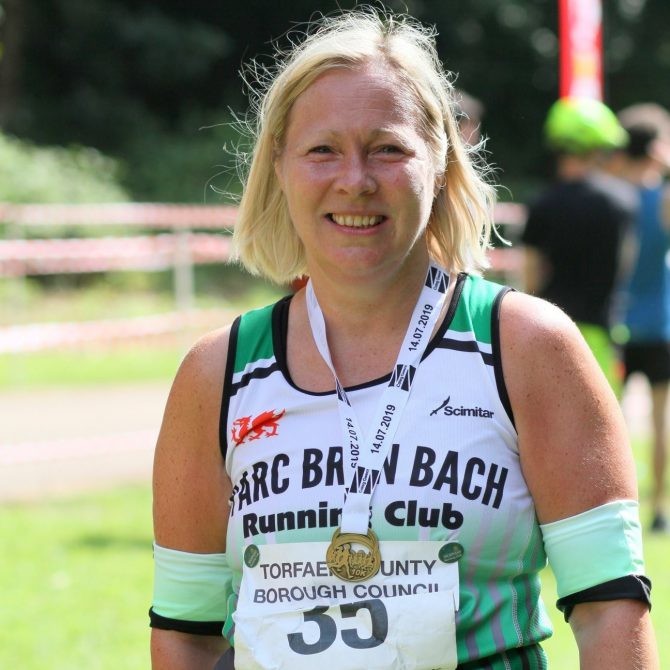 Arlene Osman with Type One diabetes will take part in a half marathon to mark 20 years since being diagnosed with the condition.

Arlene Osman, 49, will compete at the Great Scottish Run in Glasgow on Sunday, September 29 to raise money for Diabetes UK.

Arlene was diagnosed with the condition in 1999. 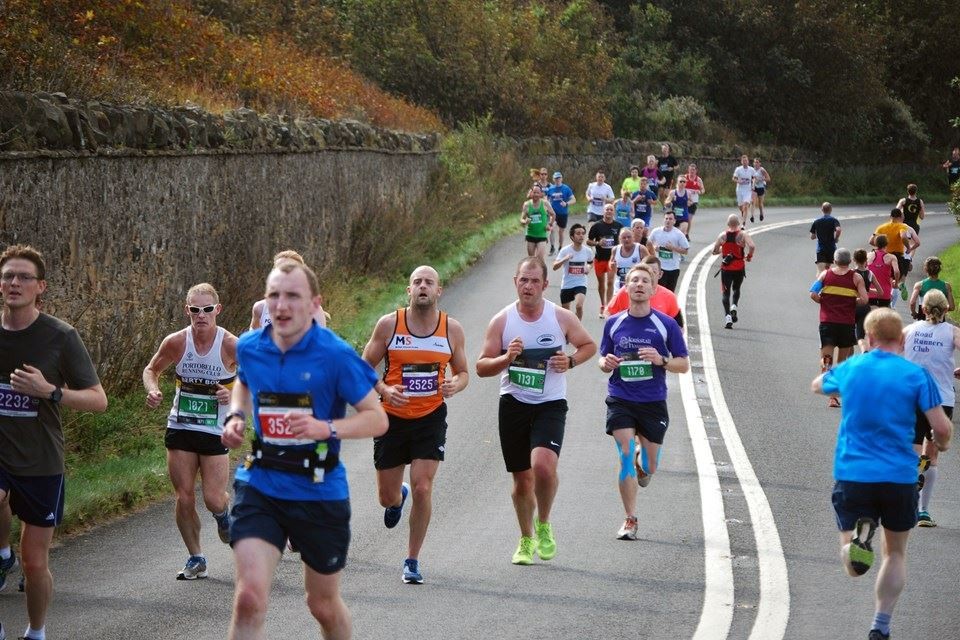 Arlene, who moved to south Wales from Scotland in 1990 to train as a pharmacist, said, “As a pharmacist, I had an idea of what was wrong but I was still shocked to be diagnosed with Type One. I didn’t feel unwell, but on reflection I realised I’d had symptoms for a number of weeks. 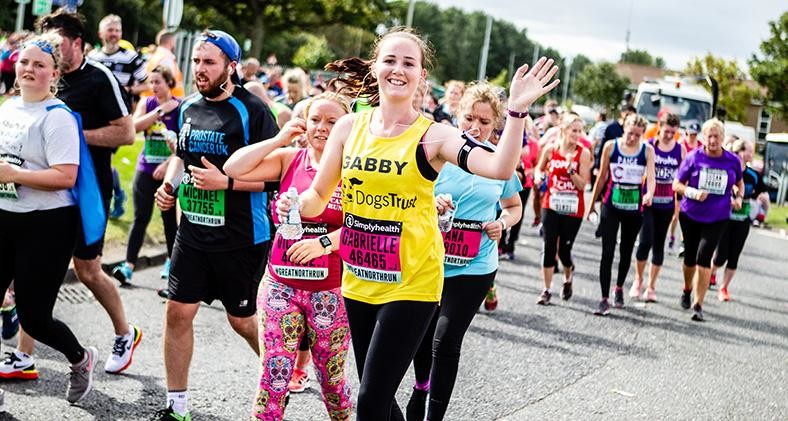 “I have always been looked after by the diabetes team at the Royal Glamorgan Hospital and cannot praise their care enough. They have always encouraged me to try new technology that could help me manage my condition. I am currently using an insulin pump and a Freestyle Libre, which have made a huge difference.”

She added: “I wanted to do a half marathon to mark my 50th birthday this year. When I saw the Great Scottish Run start in George Square, I knew it was the one. I studied at the University of Strathclyde in Glasgow and spent a lot of time in George Square, so it will be very emotional on the day.”

Arlene took up running in 2017 and is a member of Parc Bryn Running Club, running three times a week.

She said: “Running is a challenge with Type One diabetes, but as long as you are prepared and organised the health benefits can be immense.”

Joseph Cuff, fundraising manager at Diabetes UK Cymru, said: “We’re so grateful to Arlene for taking on this challenge for us to mark two significant milestones in her life.

“It’s inspiring to hear how much of a benefit taking up running has had and we hope it shows others with Type One diabetes that the condition should not stop you from enjoying exercise. We hope she has a fantastic race this September.” 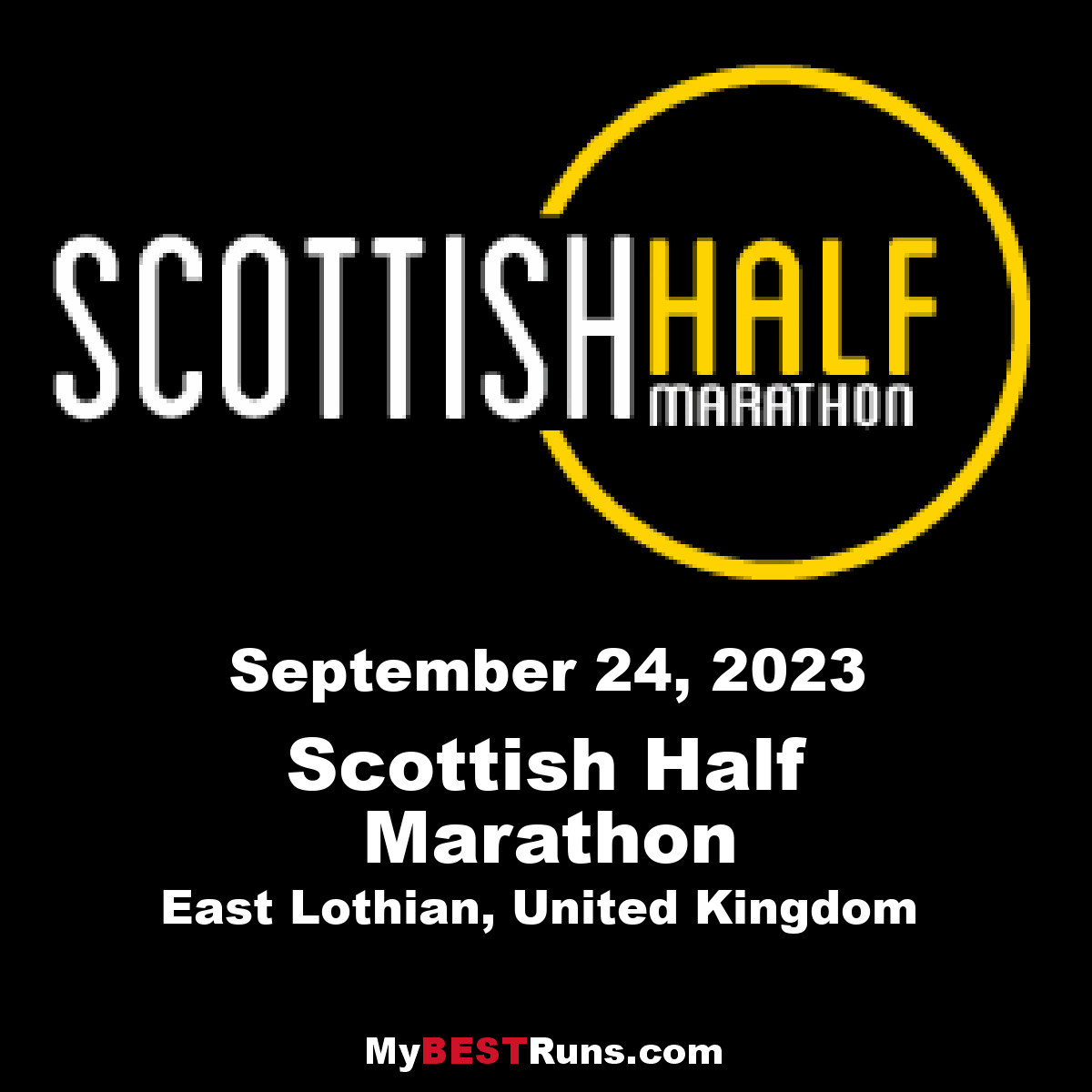