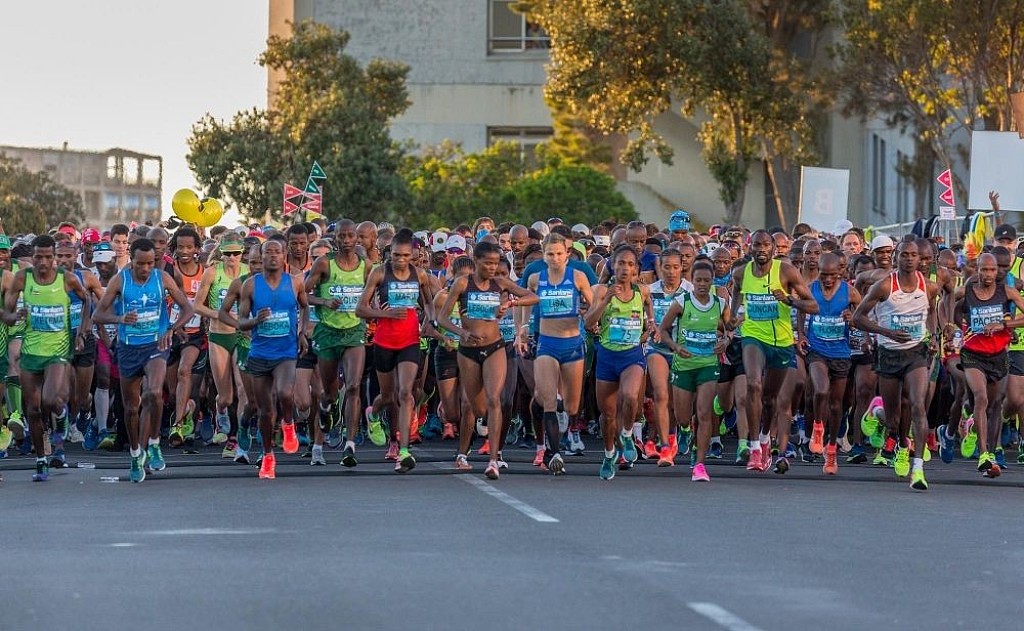 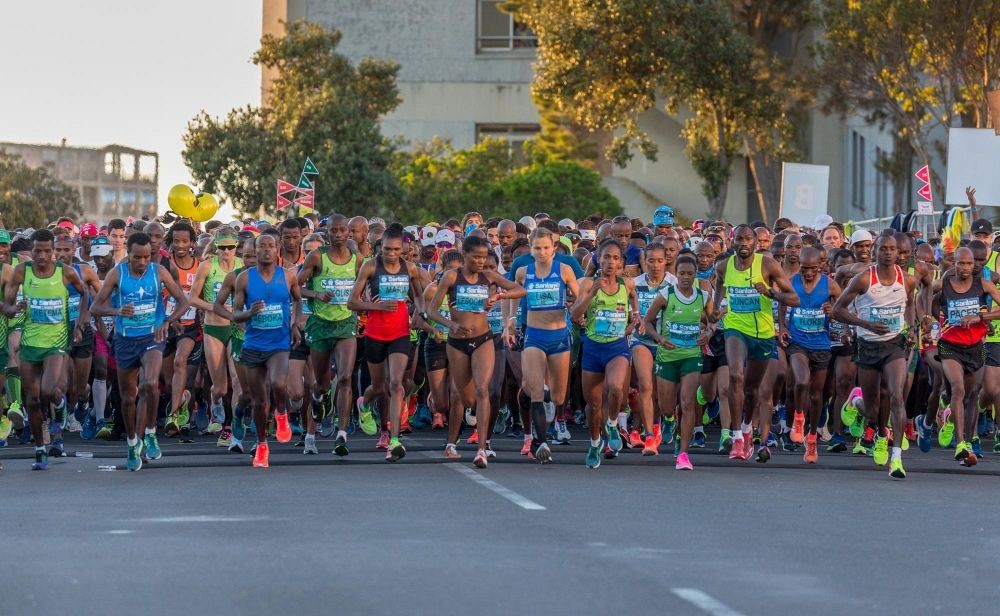 Another major sports event, the Cape Town Marathon has been forced to cancel due to the ongoing Covid-19 pandemic

“Cancelling this year’s edition of the Cape Town Marathon was a difficult decision to make because it is also home to the ASA Marathon Championships.

“This is the only World Athletics Gold Label marathon in Africa and it’s an influential nation-builder with a massive economic impact. 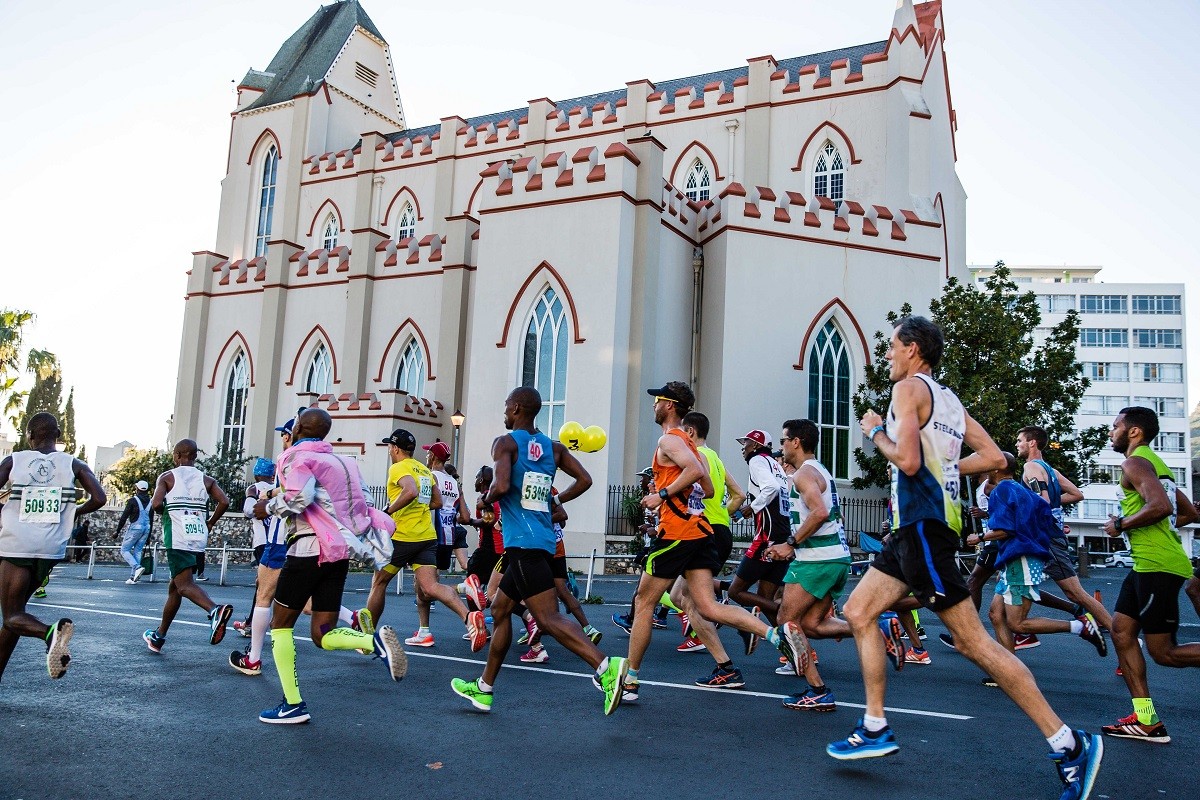 “We know that it will come as a great disappointment to thousands of runners who were looking forward to the race.

“However, the decision had to prioritise the health and safety of all involved,” Skhosana said.

“The decision did not come easy, but was one that had to be made after exhausting all our options.

“The reality is that we cannot risk the health and well-being of our participants, volunteers, supporters and stakeholders,” he said.

All entrants will have the option to receive a full refund. Alternatively, race director Renee Jordaan said entrants could choose to donate their fees to charity.

“All donated entry fees will be distributed between the Peninsula School Feeding Association and Community Chest of the Western Cape to support the increased social needs during the pandemic,” Jordaan said. 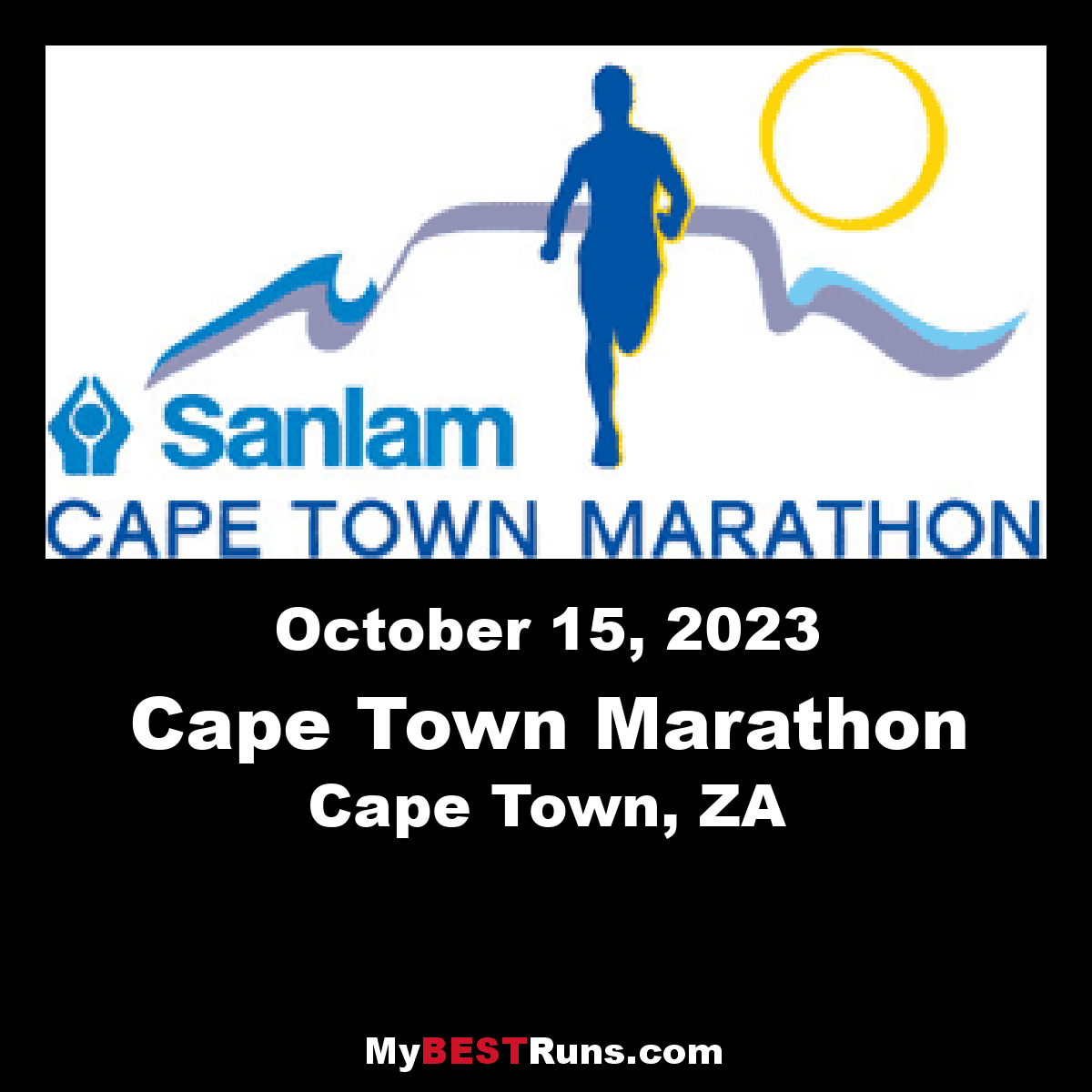