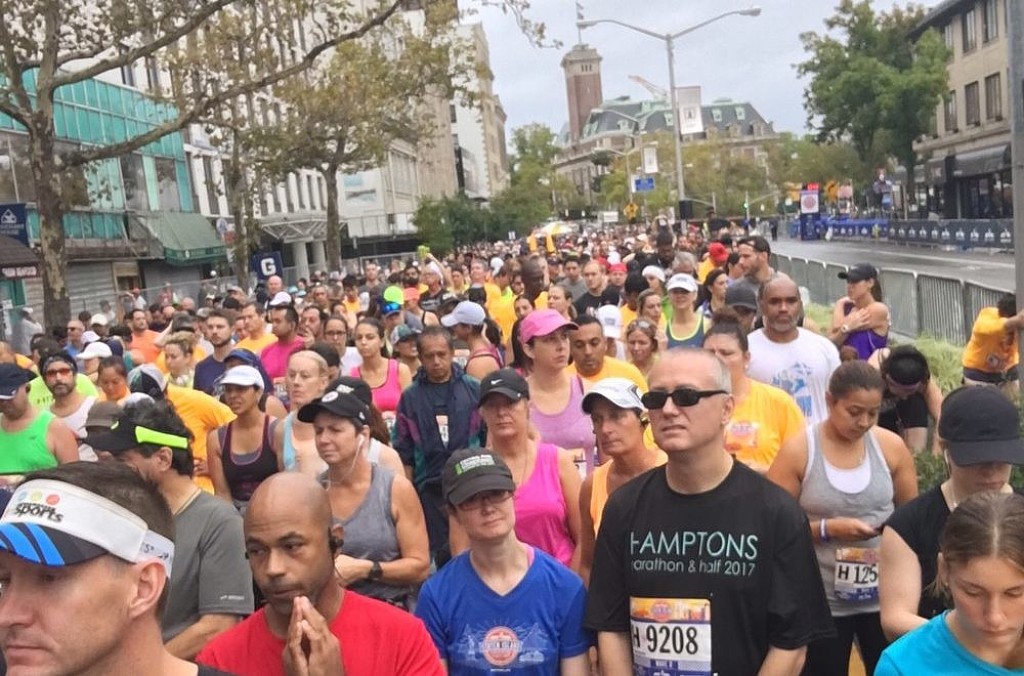 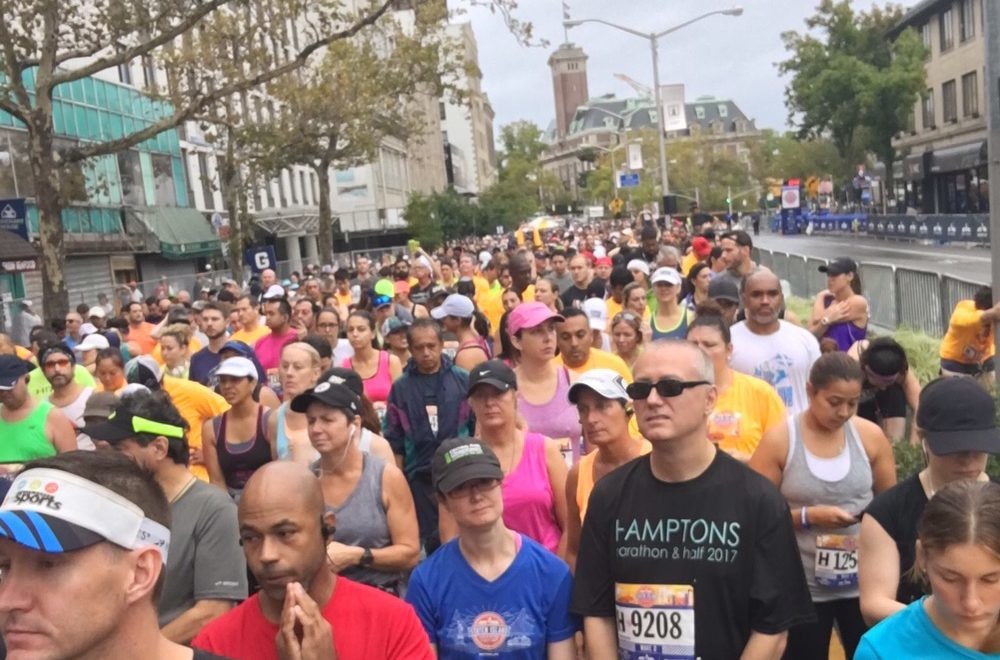 Another look at the New York City Marathon from the pack of 52,812 runners

Seven mornings ago, my wife Jasmin and I joined thousands of others in Staten Island as a loud “BOOM!” erupted, signaling the start of the earth’s biggest 42K race: the New York City Marathon. Then, Frank Sinatra’s “New York, New York” song blasted over the loud speakers. Our hearts trembled, legs shuffled, arms raised.By day’s end, there would be 52,812 of us who traversed the 42.195 km. distance — a world record for the most number of marathon finishers.From Staten Island, we climbed the 4.1-km.-long Verrazzano-Narrows Bridge, descending into Brooklyn. After a dozen or so miles, we disembarked in Queens, alighted in Manhattan, passed through the Bronx before finishing in Central Park. In all, the NYC Marathon guided us along all of New York City’s five boroughs.The crowd and cheering were incredible. Imagine 2.5 million people coming out of their apartments to line the streets with posters that read, “You Run Better Than Our Govt. and Trump!” Children carried placards with signs that said, “Tap Here For Power!” Dozens of live bands scattered the route. Beer overflowed as partygoers high-fived us. Runners donned costumes, some with chicken-head attire and others dressed as Captain America. One marathoner was an amputee, painfully carrying one leg in front of the other. The weather last Nov. 4 was perfect. It rained for two straight days before the race and for two consecutive days after — but not on race day, when the sun shone brightly and the skies were light blue and the temperature a cool 12C degrees.Jasmin and I finished in six hours and 48 minutes. We had a good time. And by “good time,” I don’t mean a fast, good time; but “good time,” meaning we had a fascinating husband-and-wife bonding session touring America’s biggest city — a running experience that we will forever cherish. (11/11/2018) ⚡AMP
by John Pages