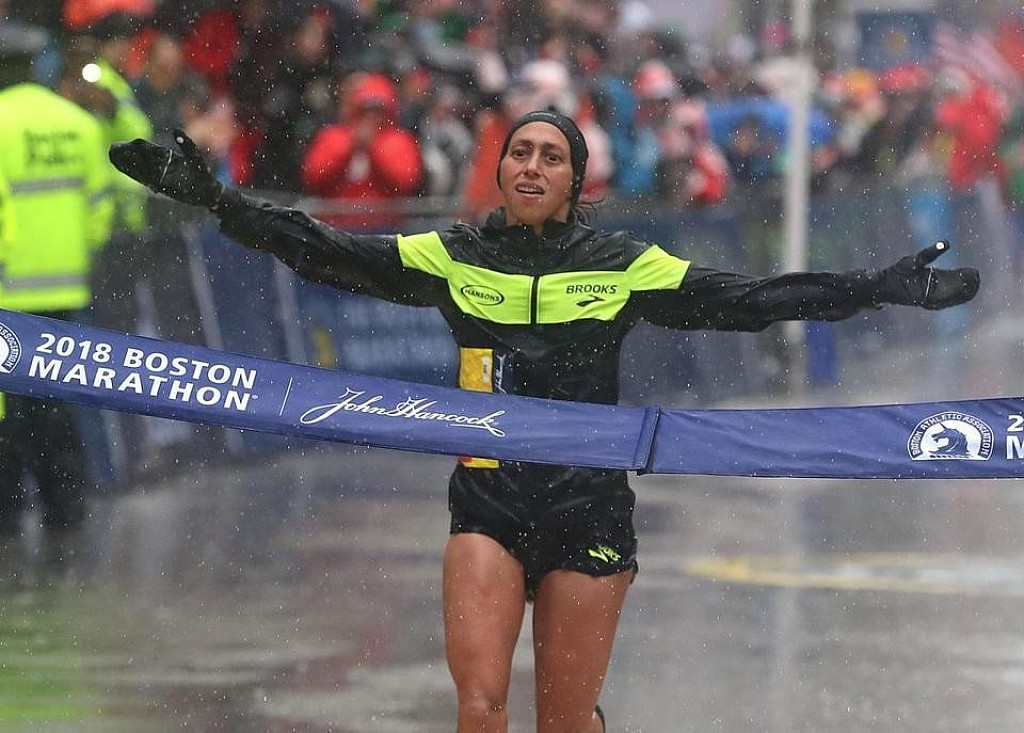 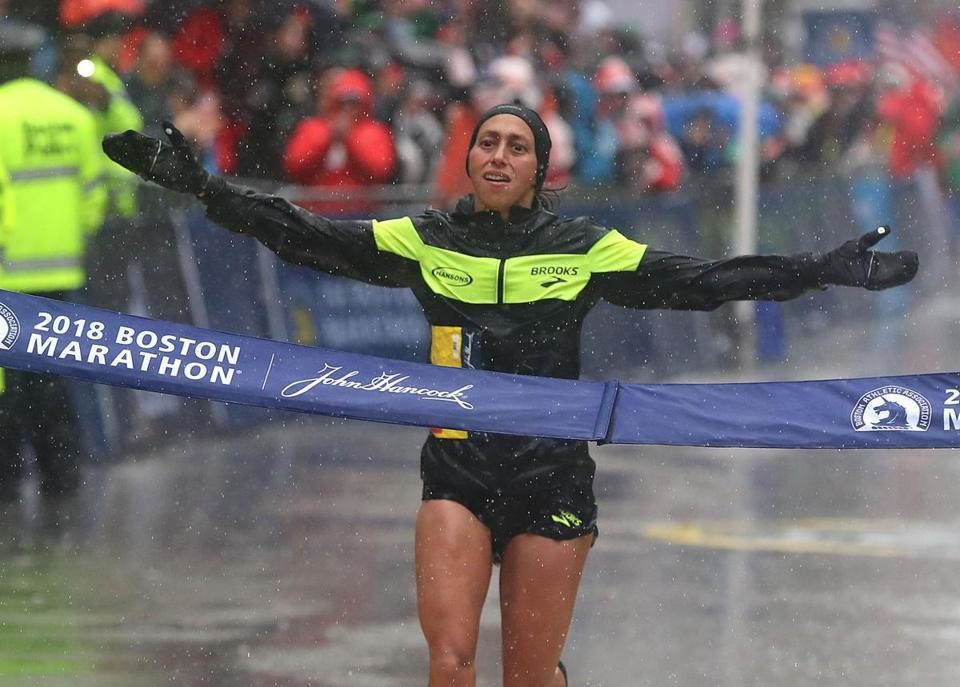 The BAA has to realize that no matter how many times it explains the difference between the open racing in the elite women’s start at the Boston Marathon and the time trialing among sub-elite women in Wave 1, no matter how many times you talk about Chichester, Jackson, and Snelson being outliers in a bad-weather year, the status quo still smacks of women being treated unequally and unfairly. And they have to do something. But if the BAA expands the elite women’s start, how many women should be eligible? What should the new cutoff time be? What kind of fluid support will be offered to sub-elites who now find themselves part of the elite start? With more runners, how much earlier will the elite women’s start need to take place? And how will the race ensure that any sub-elites who have breakthrough performances are held to the same anti-doping standards as their competitors? That’s a big one. “I don’t think any elites like myself who are sponsored have any issue increasing the size of the field,” said Flanagan. “But in order to accept that money, you need to be drug-tested.”  If they were part of the elite women’s start, Chichester, Jackson, and Snelson might have run much different races. Instead, they’ll have a special place in race history, though 2018 wasn’t the first time that sub-elite women finished in the top 15. In 2004, the year the elite women’s start made its debut, the 14th- and 15th-place finishers were sub-elites. Since then, sub-elite women have come close to a top-15 finish on three other occasions. On the men’s side, since 2004, sub-elites have twice finished in the money — 14th in 2008 and 11th in 2012.    The B.A.A. awarded prize money to the three women that started in wave one but they have not made a decision going forward yet because it is complicated.  (05/07/2018) ⚡AMP
by Shira Springer/ Boston Globe