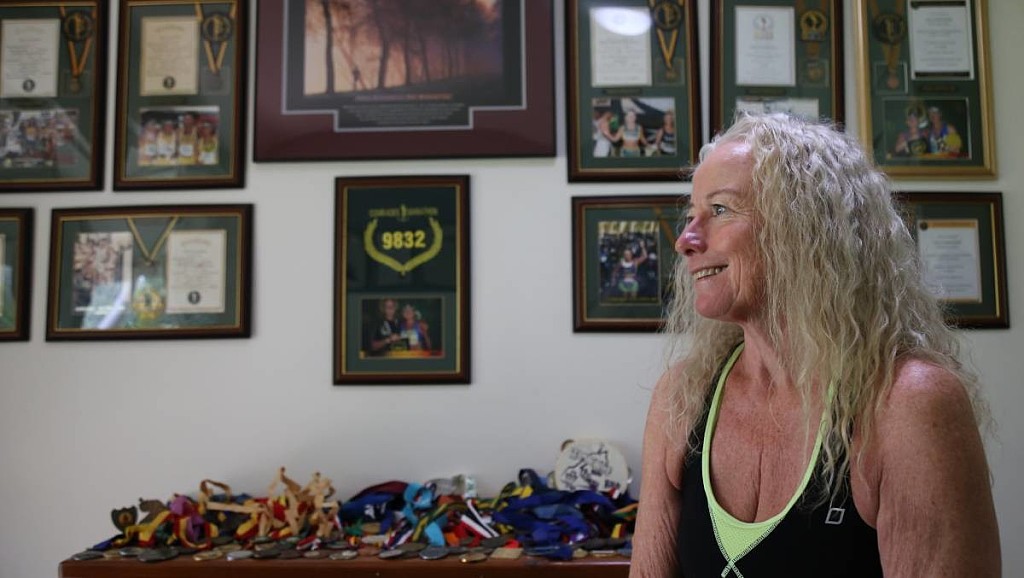 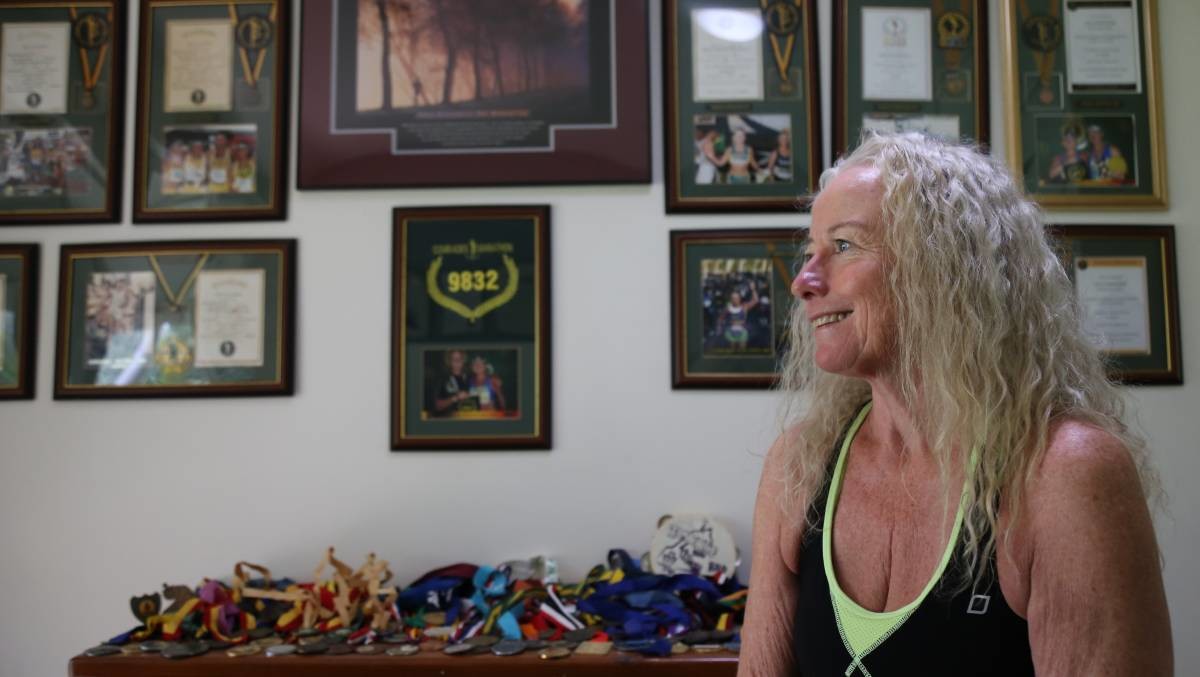 Anne Crawford-Nutte is a determined woman. Or, in her words, "stubborn". Tell her she cannot do something and she will prove you wrong. When she was told by a doctor after a serious car crash in 1984 that she would never walk again the Anna Bay, Australia resident fired back: "I'll show you". Eighteen months later she marched back into the hospital and showed the same doctor the medal she had recieved for finishing a 32k race. "I've always been very stubborn. I always hated anyone telling me I can't do something. The doctor telling me I'd never walk again made me more determined than ever,” Anne said.   "I wanted to do it within the year but it took me 18 months." Crawford-Nutte, originally from Johannesburg in South Africa, began running in 1983. Following her divorce, she had been living in a share house with runners. After five weeks of them banging on her door to join them on an early morning run, she gave in. The same year she completed her first marathon. The year after, however, Ms Crawford-Nutte's life as she knew it came to a screeching halt when she fell asleep behind the wheel of her car and crashed into a electricity pole. The crash left her unable to move in a Johannesburg hospital, facing a life living in a wheelchair.  But, determined to get back on her feet, she threw herself into rehabilitation and recovery and within a month she left the hospital on crutches. Once home, she immediately began training for a marathon. (05/09/2018) ⚡AMP