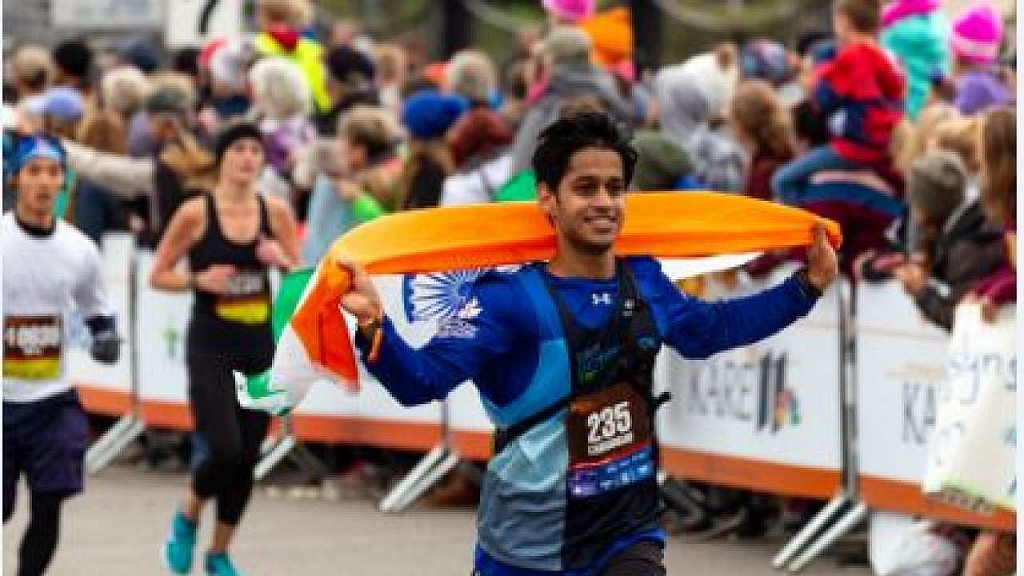 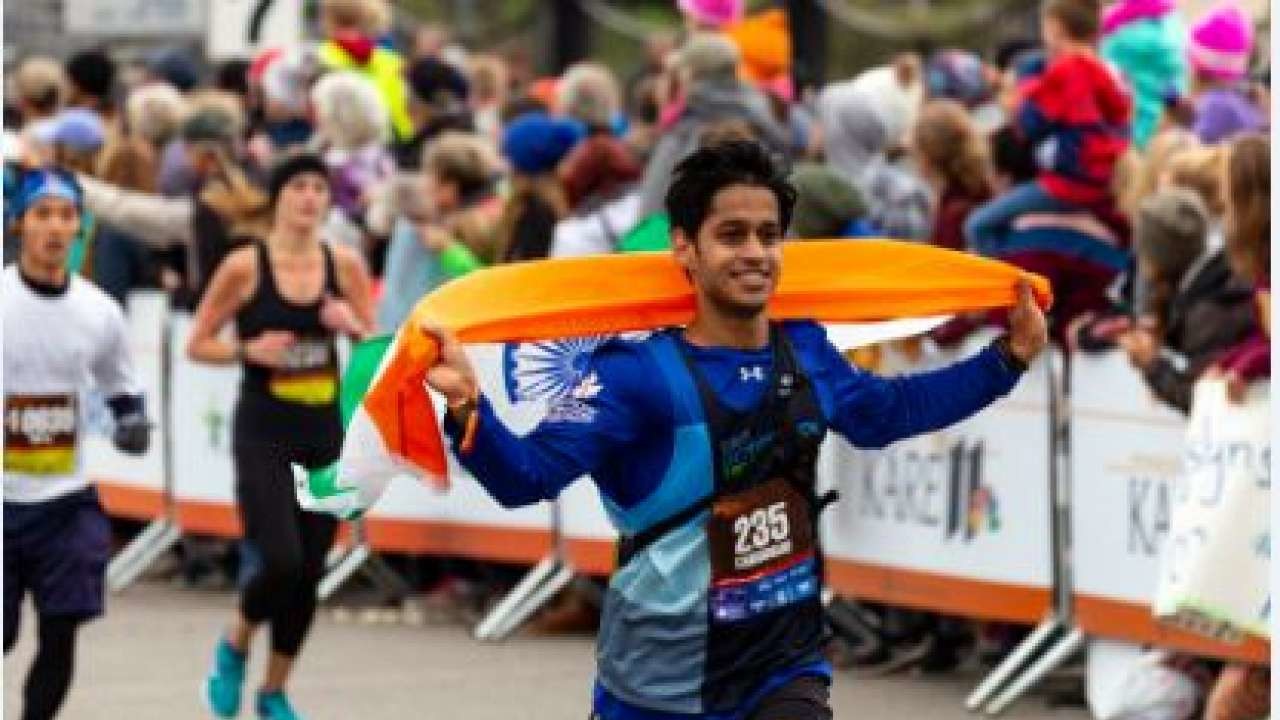 For 23-year-old Angad Chandhok, life changed after getting diagnosed with type-1 diabetes. Diagnosed with diabetes in June 2013, Angad set his mind to not losing hope, and to fight back. Interestingly, Angad diagnosed himself by learning about the symptoms on the internet. "Endocrinologists play an important role in diabetes management, but over a period of time we as patients learn so much about it by ourselves," says Angad. He is a marathon runner and has participated in many full marathons. By taking a condition that needs management by the minute, along with a rigorous physical activity, Angad's purpose and achievements increase with every new day. He is now practicing for the upcoming Mumbai Marathon 2019. “Running helped me to manage my condition better. I decided to run Tata Mumbai Marathon earlier this year and later on ran the Medtronic Twin City Marathon in the US. During my first marathon, I could barely run a few miles and was in need of injectable insulin. Yet, I completed it and that was one of the happiest days of my life. At every step, I learned about my health condition. I am physically and mentally much more strong now," says Angad. From not being able to run 100m to now practicing for a 42.2km marathon, Angad has achieved a lot with diabetes. (11/27/2018) ⚡AMP