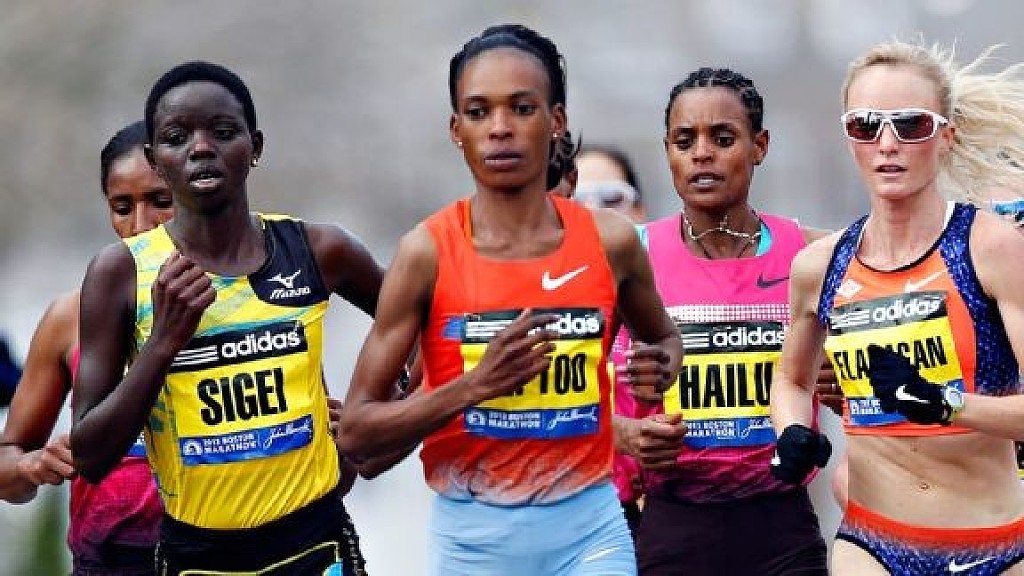 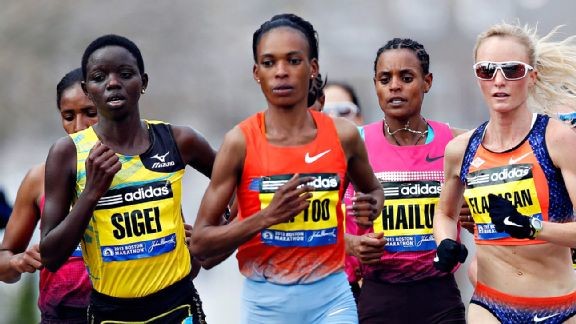 The Boston Marathon is just a little more than three weeks from now. 2011 Boston Marathon runner-up Des Linden says, "I can't wait...It's the best group of Americans ever," Women's Marathon pioneer Katherine Switzer says, "We can run with the Kenyans and the Ethiopians. I think that there's a lot of heart now in the women who are running Boston." The 2018 elite American women's team assembled by John Hancock is the most impressive ever. There are savvy race veterans like Linden and Shalane Flanagan, and there are up-and-comers like Molly Huddle and Jordan Hasay. One thing that stands out was Flanagan's 2017 victory at the New York City Marathon which has set the stage for even bigger things. "It raises the bar for everyone," Linden said of Flanagan's triumph. "It makes it more attainable. It's really hard, but it's doable." Flanagan said of her win, "I think it allows Americans specifically, the ability to dream a little bigger now." Her dream has always been to win her hometown race. Shalane placed in the top 10 in each of her three previous Boston Marathons, and her 2:22:02 finish in 2014 set the record for the fastest time ever by an American woman on the Boston course. Her victory in New York renewed her confidence as she was thinking of retiring and raising a family. "I don't know if Boston will be my last or not..." But right now her focus as well as the other America's elites is on one thing...winning the Boston Marathon, period. (03/20/2018) ⚡AMP
by Bob Anderson