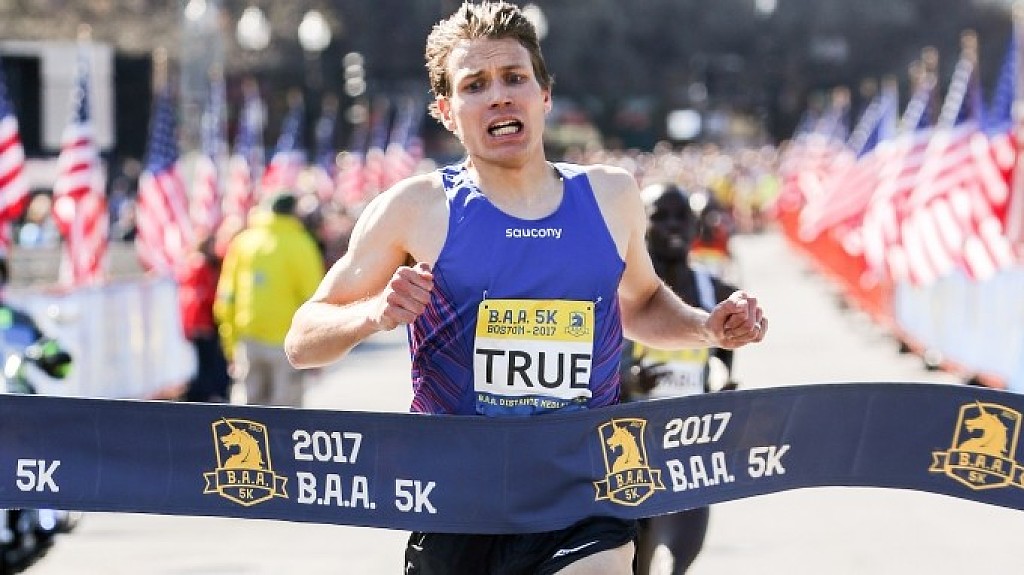 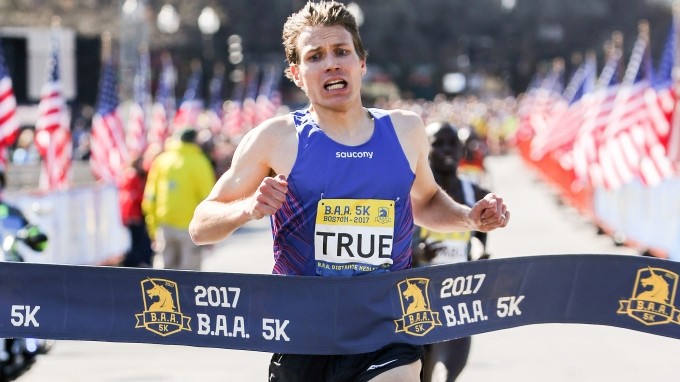 The Boston Athletic Association (BAA) announced Monday the elite field for the BAA 5K and Invitational Mile, to be held on Saturday, April 14 two days before the Boston Marathon. New Hampshire’s Ben True will return to Boston looking to earn his fifth BAA. 5K title, while Ethiopia’s Buze Diriba will defend her 2017 crown. Canada’s Nicole Sifuentes and American Drew Hunter will lead world-class fields at the tenth annual BAA Invitational Mile. A $39,900 prize purse will be distributed to the top finishers of the BAA 5K, while a $14,500 prize purse will be available in the BAA Invitational Mile. True is a veteran and New England favorite on the roads of Boston, having broken the American record twice at the BAA 5K in both 2015 and 2017. A year ago, True timed 13:20 en route to his fifth win in seven years. Coming off a win at the NYC Half in March, True will drop down in distance and face a tough field that includes fellow Americans Eric Jenkins, Tommy Curtin, and Scott Fauble. Jenkins, a native of New Hampshire, is a two-time NCAA champion and was runner-up at last year’s USA Championships 5000m on the track. (04/10/2018) ⚡AMP