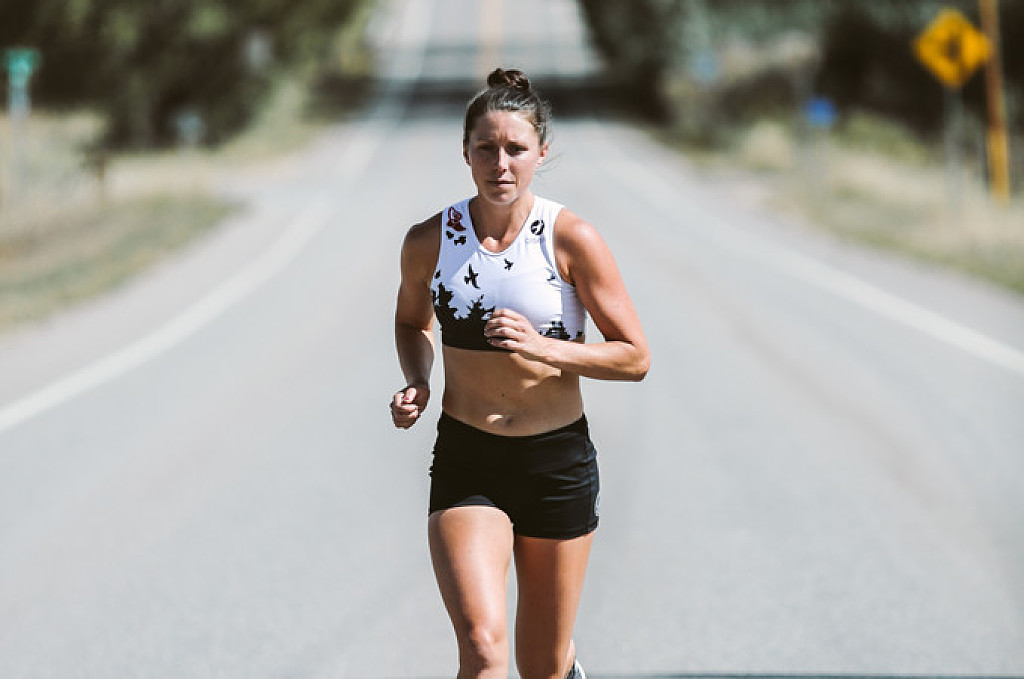 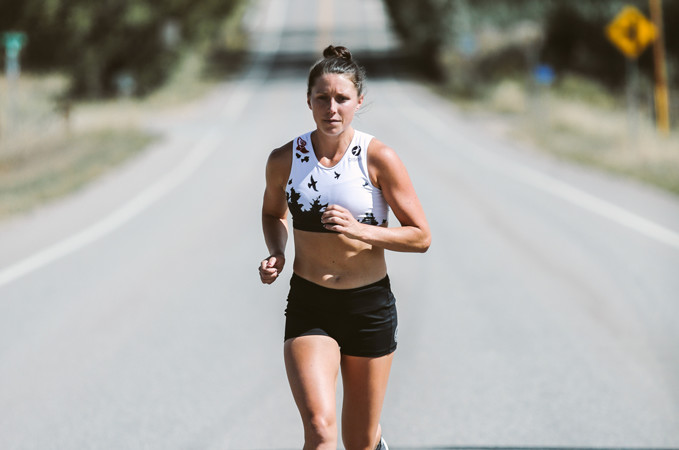 Allie Kieffer won the Scotiabank Toronto Waterfront Half-Marathon Sunday clocking 1:12:44. Kieffer made a name for herself when she was the second American woman to cross the finish line at the 2017 New York City Marathon. After New York she trained in Kenya for seven weeks racking up 110 miles per week. Kieffer will be running the New York Marathon again in a couple of weeks. She most likely used her race in Toronto as a tune-up for New York. Second place female went to Reneta Plis in 1:13:58, and third place to Claire Sumner in 1:14:24. In the men’s race Will Norris took the win in 1:05:30, followed by Chris Balestrini in 1:05:47 and third place went to Lee Wesselius 1:07:21. The highlighted event was the marathon. Kenya’s Benson Kipruto, 27, was the overall winner clocking 2:07:21, with Mimi Belete of Bahrain winning the women’s marathon and breaking the course record of 2:22:43.  Cam Levins set a new Canadian's national record clocking 2:09:22.    (10/23/2018) ⚡AMP