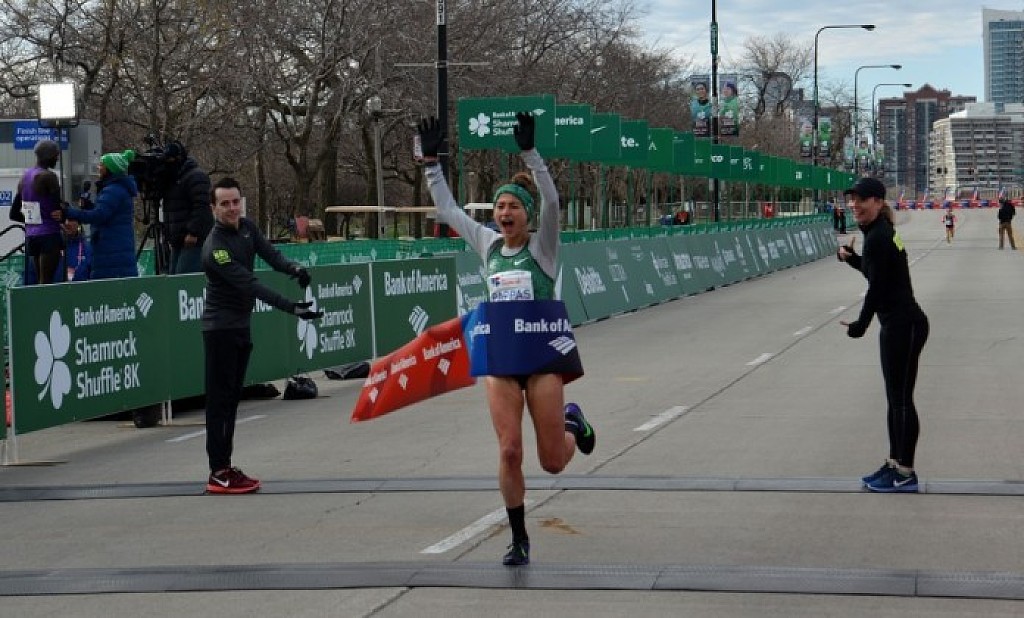 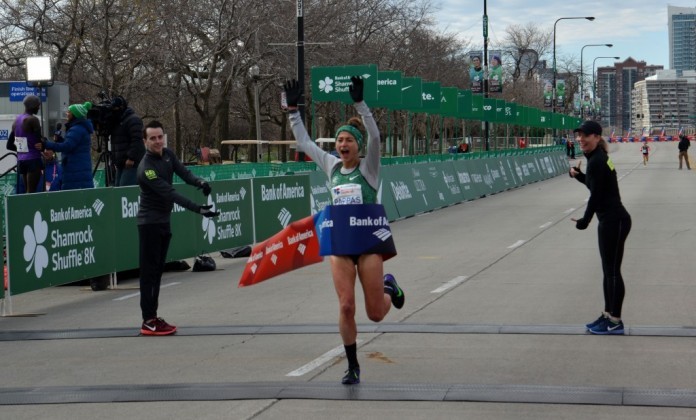 Following the previous announcement of defending champion Galen Rupp, Britain’s marathon record holder Mo Farah, Jordan Hasay and surprise Boston Marathon 2018 winner Yuki Kawauchi, organisers have announced further stars who will take on the Bank of America Chicago Marathon on Sunday, October 7. Among the athletes revealed for the 41st edition of the race are past champions Abel Kirui and Dickson Chumba, 2017 runner-up Brigid Kosgei and two-time podium finisher Birhane Dibaba, while Olympian Alexi Pappas will make an exciting marathon debut. “I’ve broken tape in Chicago, paced the 26.2, I’m coming back this October to chase what I dream to do: my MARATHON DEBUT! I’ll see you on the startline. You bravies, you.” (08/10/2018) ⚡AMP