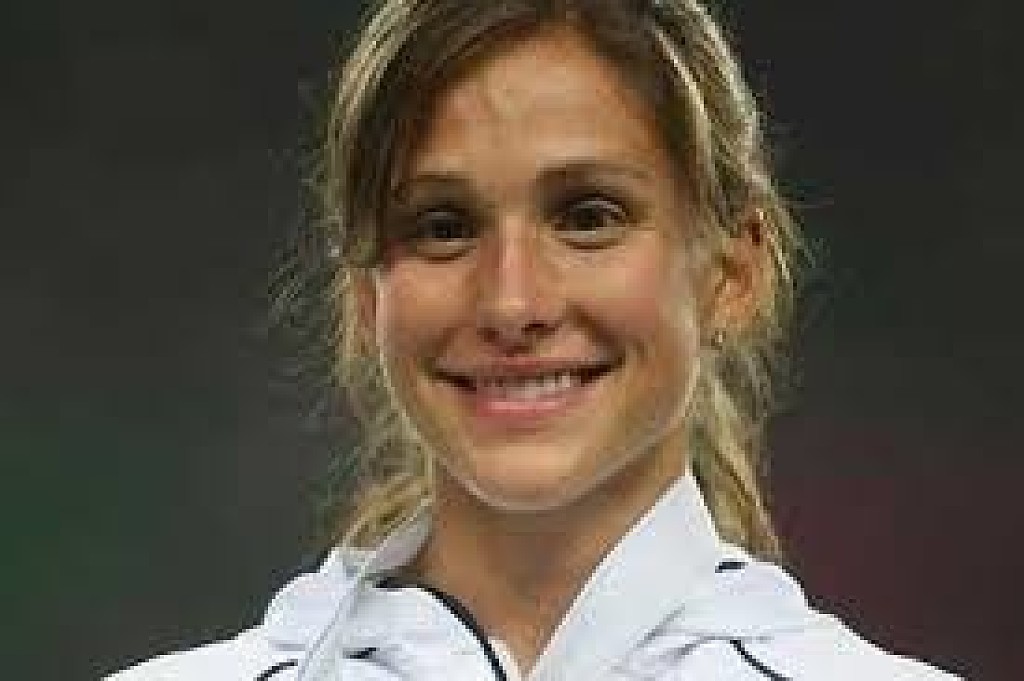 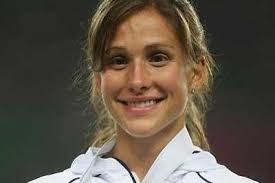 After a break from marathon racing Kara Goucher is set to run Houston marathon, first in nearly three years

Kara Goucher suffered several years of running injuries, and thought she might never run a marathon again. But in her post this morning, she said this morning that she’s got the urge to run again. “I have no racing requirements in my four sponsorship/partnership contacts, I no longer feel like I need to prove anything to anyone, this is just for me. For my joy of running, training hard and running the marathon.” 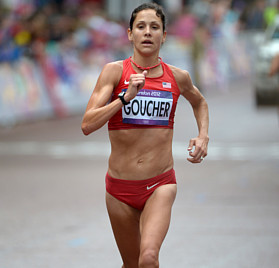 She will run the Houston Marathon on January 20th, seven years after making her second Olympic team there. Goucher is an World Championship silver medallist in the 10,000m and has a personal best time of 2:25:53 in the marathon. She represented the USA at both the 2008 and 2012 Olympic games.