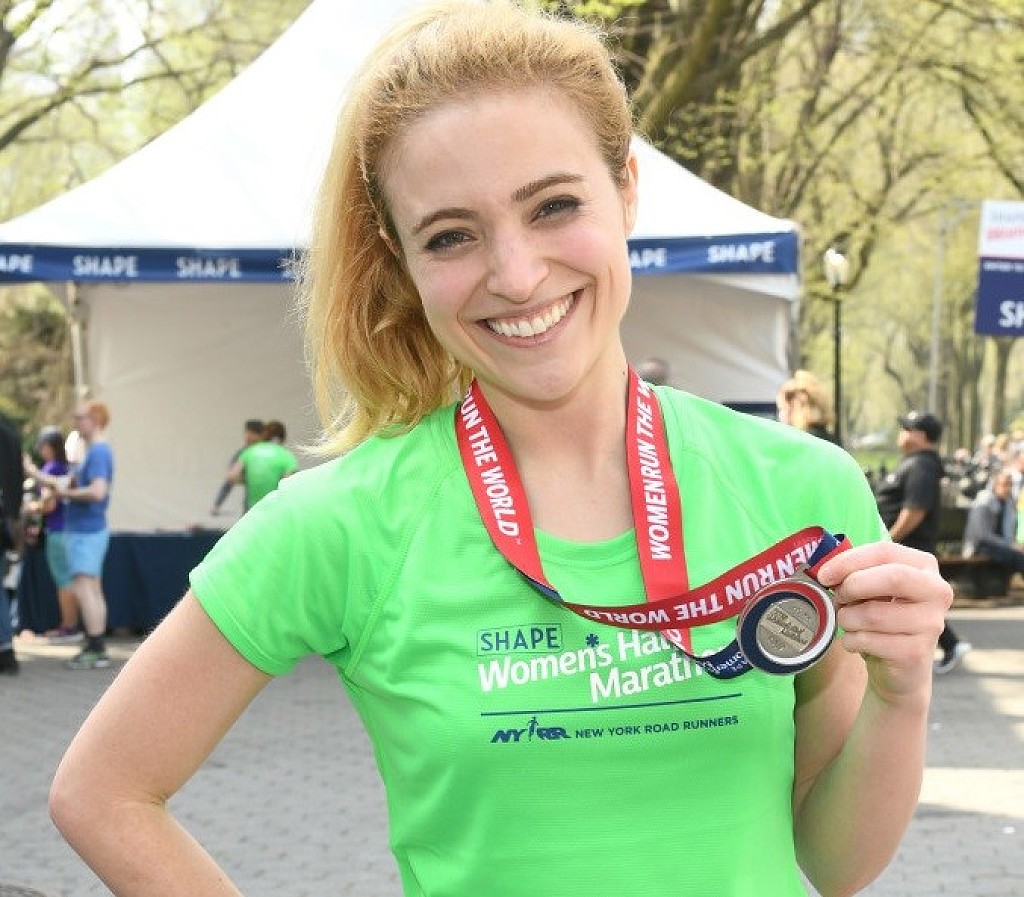 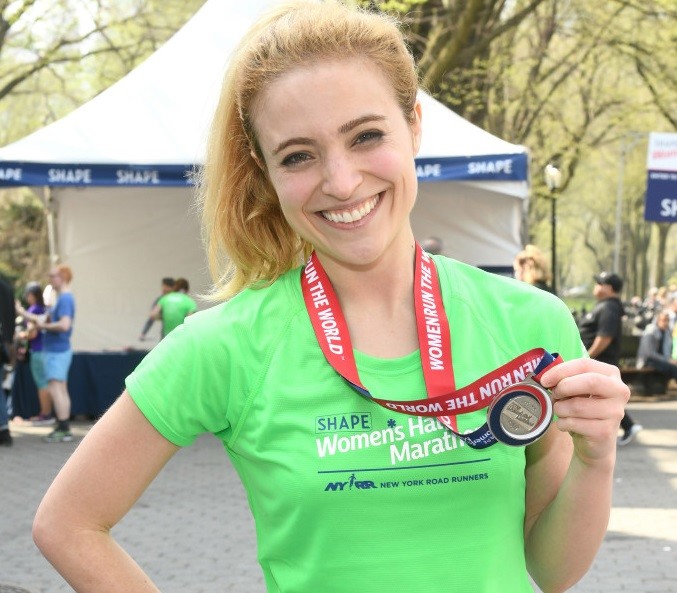 Actress and singer Christy Altomare completed her first-ever half marathon Sunday, but running has long been part of the performer’s life.

“I’ve always used running as my main form of exercise,” Altomare told Page Six. “It grounds me, it calms me, and I know this is weird, but the endorphins from it just make me more centered for my day.”

Altomare, 32, who recently starred in the title role of “Anastasia” on Broadway, participated in the 2019 Shape Women’s Half Marathon, where she also sang the national anthem. She is currently prepping for the New York Road Runners’ premier event, the TSC New York City Marathon — Altomare’s first — in November.

“Over this last year, I decided to start entering the small races with the New York Road Runners, which I entered into the 9+1 program, while I was doing my eight-show week, which was kind of crazy,” she said.

“Looking back on it, I would do a 10-mile run and then do a press event for two hours and then do two shows, so stuff like that would happen, but it was ultimately worth it because I ended up finishing the 9+1 program, which leads you into a guaranteed slot into the marathon.” 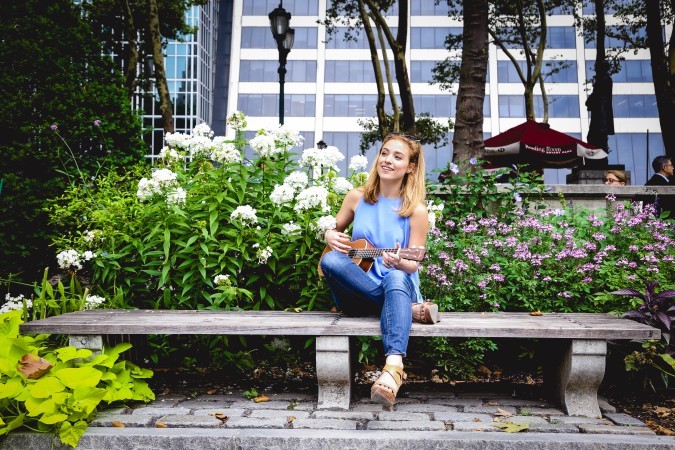 The 9+1 program guarantees admission to the TSC New York City Marathon after participants have run nine races and volunteered at one.

Though Altomare never gave much thought to the New York City Marathon, her fiancé, an FDNY fireman, as well as her roommate, inspired her to go the distance.

“The one thing that she [Altomare’s roommate] always says is, ‘You only have to run one marathon to become a marathoner.’ It’s a small percentage of people on this earth that have run a marathon and I think it’s always been a personal goal,” she said.

In addition to switching up her diet, Altomare has also amended her training regimen. 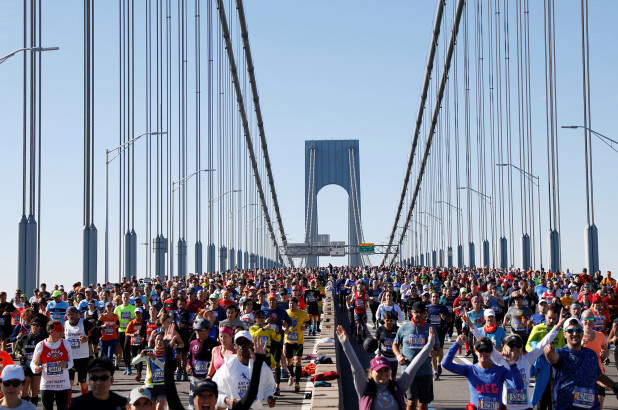 “It’s really about not taking it too far, doing long runs and then short runs and then also, the endurance of going outside versus the treadmill,” she said. “[It’s] also not just working out by running, but using the machines, and working out your arms. A lot of times runners will forget about their arms and really sticking true to stretching before and after a run.”

While the marathon is still months away, Altomare has already envisioned her post-race celebration.