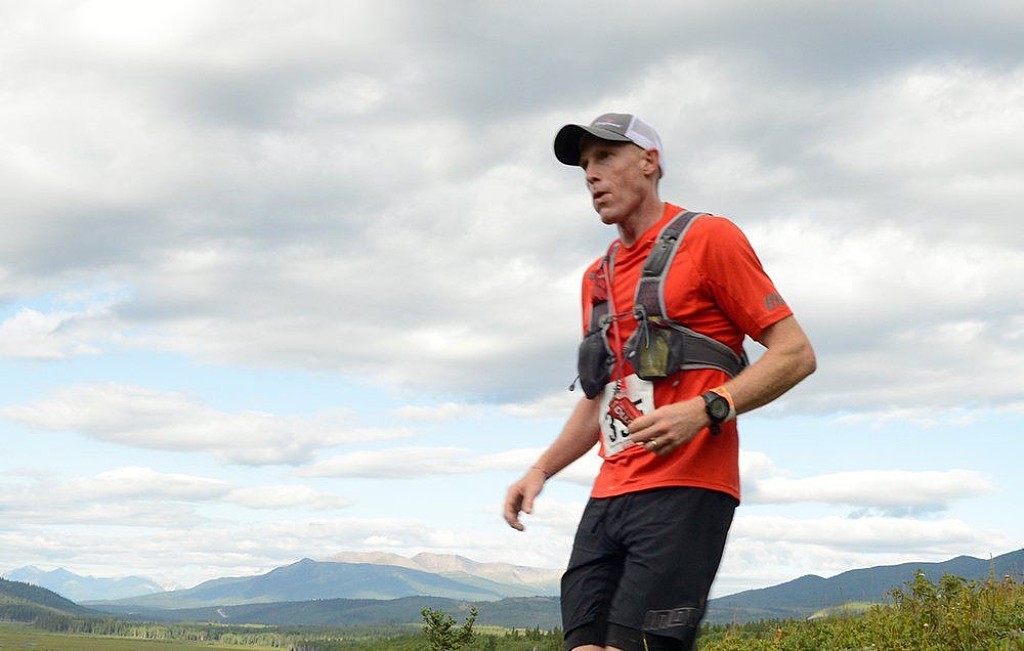 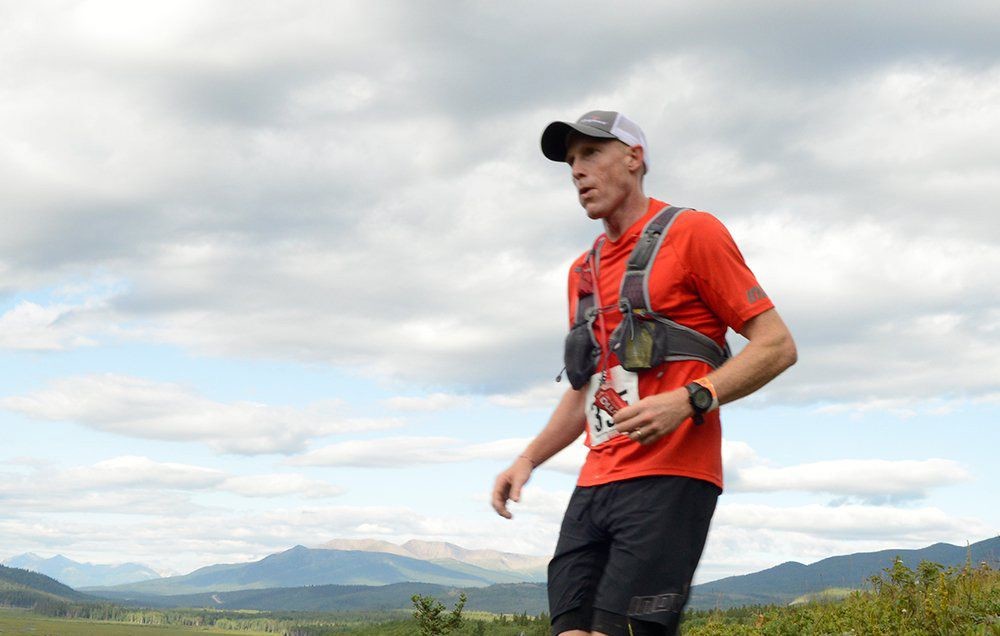 A new race has been created in Mills River that allows runners to literally run into the new year — provided they are willing to run for six, 12 or 24 hours straight.

On New Year’s Eve, around 50 runners will descend on a 1.5-mile dirt loop track around North River Farms.  Starting at 12 a.m. Dec. 31, competitors will run around the loop, trying to complete as much distance as they can before the new year.

Aaron Saft, a veteran trail and ultramarathon runner and Mills River resident, thought it would be a good way to ring in the new year. Saft is a race director, the owner of Root RX running store in South Asheville and president and founder of the Run 828 Foundation — a nonprofit supporting healthy, active and outdoor lifestyles in Western North Carolina. 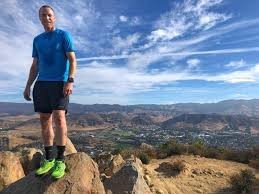 “It allows people to accomplish whatever goal they have in mind,” said Saft. “Get a new distance record, try to go farther than they ever have before. So it’s really individualized.”

Saft said most runners shoot for 100 miles in 24 hours. All runners who complete 100 miles will receive a custom race logo buckle.

There’s very little sleep involved. Some will stop and grab food periodically and take a walk break, but others will run the entire time.

“You can walk the whole way if you want to,” said Saft. “It’s really up to the individual.”