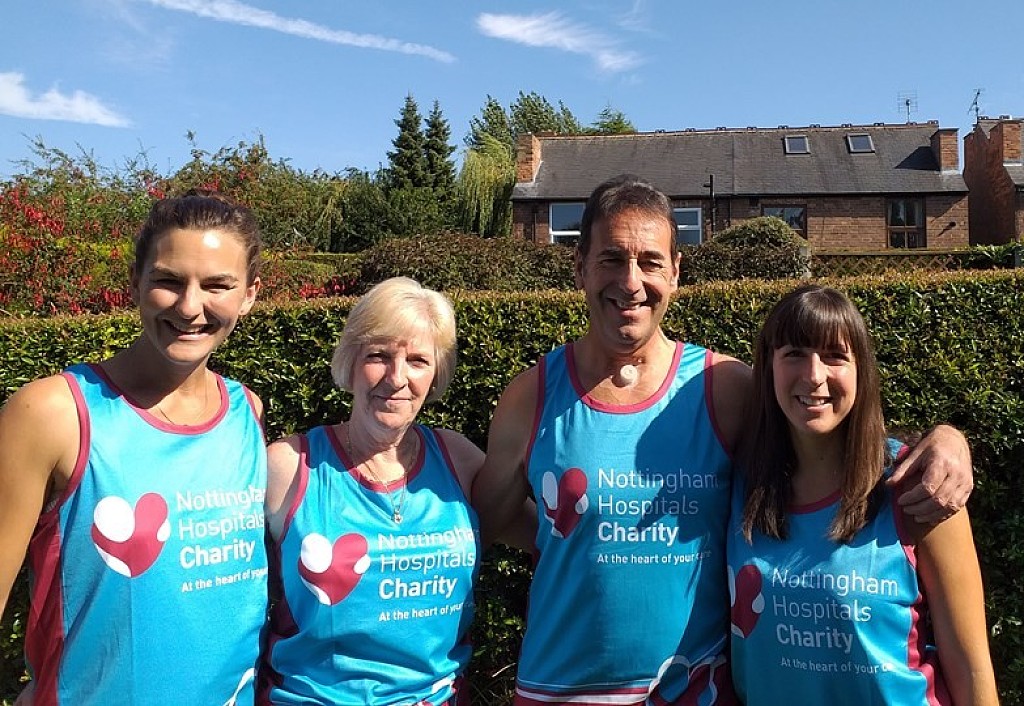 Following a diagnosis of level 4 throat cancer, Michael Bromley had to have a laryngectomy (the removal of his voice box) and a new throat made using a skin graft from his leg.

He was then fitted with a laryngectomy stoma (a small hole in his chest that allows him to breathe). This small hole is connected to his wind pipe meaning the air comes in and out of the hole instead of his nose and mouth. Michael was always a keen runner, even before his cancer diagnosis.

Having a stoma fitted hasn’t stopped his drive for running as he taken part in a 10k run in June and is currently training for the Robin Hood Half Marathon. 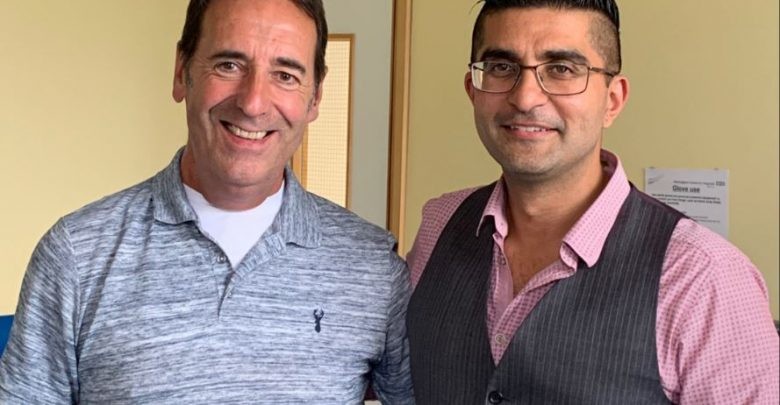 He said: “Following my treatment and having the stoma fitted I still wanted to pursue running in my own time, this was a real challenge and took lots of careful training but it all paid off in the end.

“Following my throat cancer treatment and having the stoma in my neck I still wanted to pursue running in my own time, this was a real challenge and took lots of careful training but, hopefully, it will pay off in the end and help be an inspiration for any current and future people that have the same condition”. 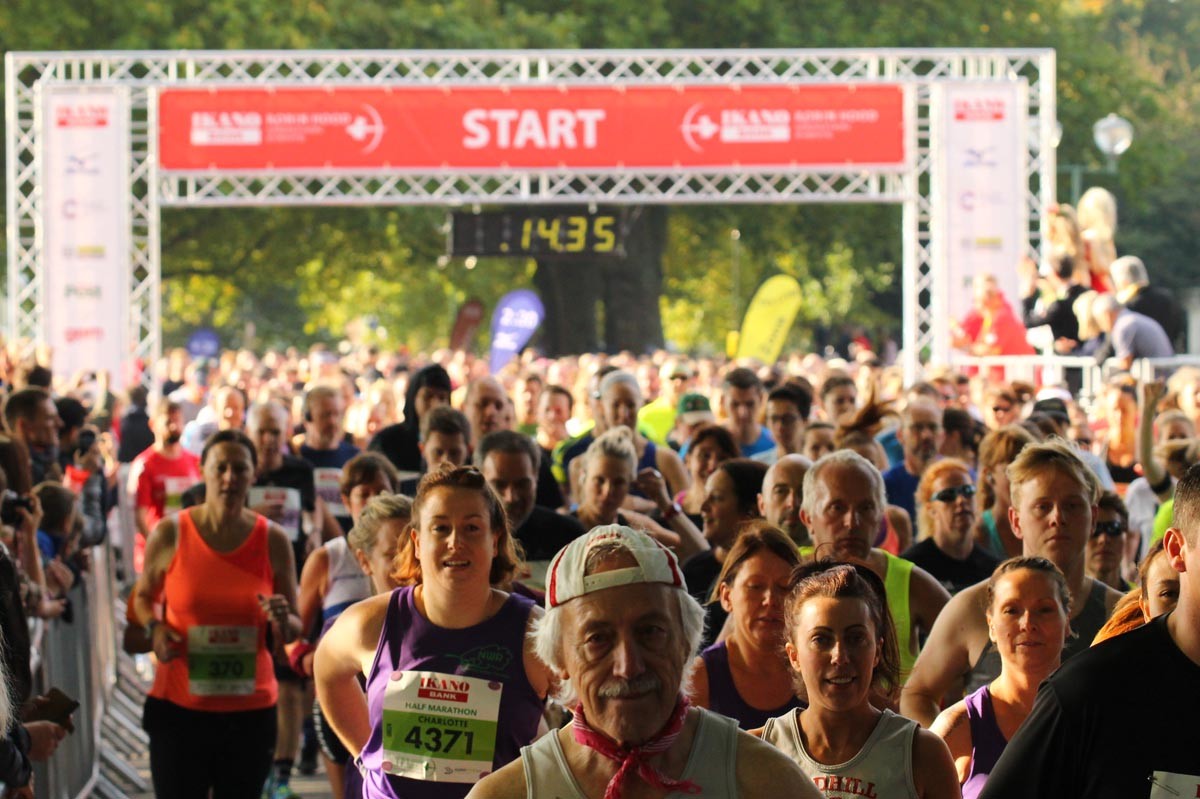 “I used fitness and running to help build up my strength and in turn this really helped me through my treatment and with the goals I set myself kept me focused on getting back to a normal as possible life.

“I have signed up to take part in the Robin Hood Half Marathon in September, this was the main objective after the operation, as a joke I asked my consultant Neeraj to run it with me and he agreed, he has now signed up and is really looking forward to it! The run won’t be easy but I’m determined to make it to the finish line and help raise funds for the Head and Neck cancer guys.”

Neeraj Sethi a consultant ENT Surgeon at Nottingham University Hospitals NHS Trust (NUH) has agreed to take part in the marathon alongside Michael. Mr Sethi said: “Mick is an inspiration. Despite his cancer diagnosis and his treatment he has strived and pushed himself to not only improve his health but to continue his running.

“He’s already completed a 10k now his eyes are set on the Robin Hood half marathon. Mick challenged me to take part and run the marathon with him so I’ve signed up, now all I have to do is try to keep up with Mick! 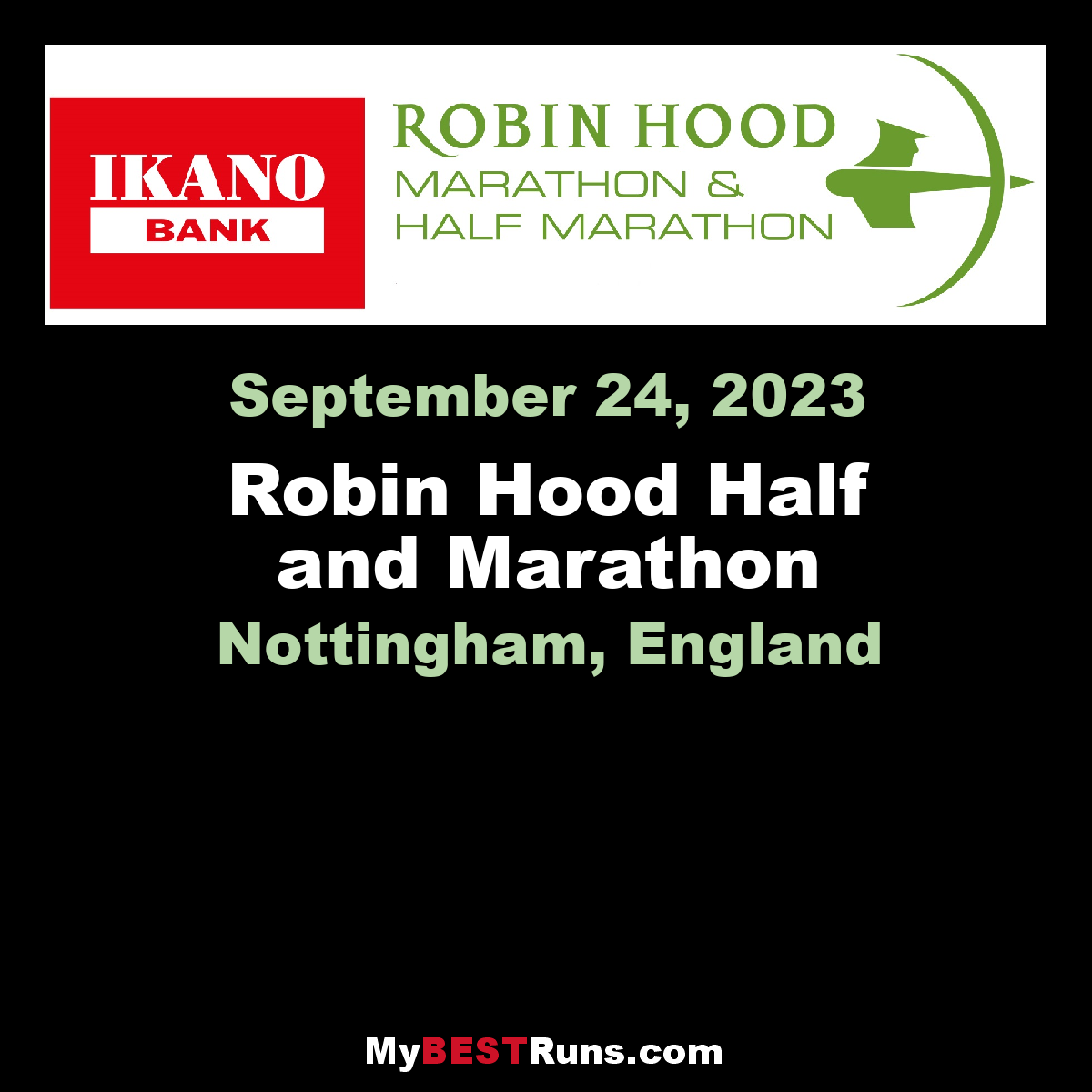