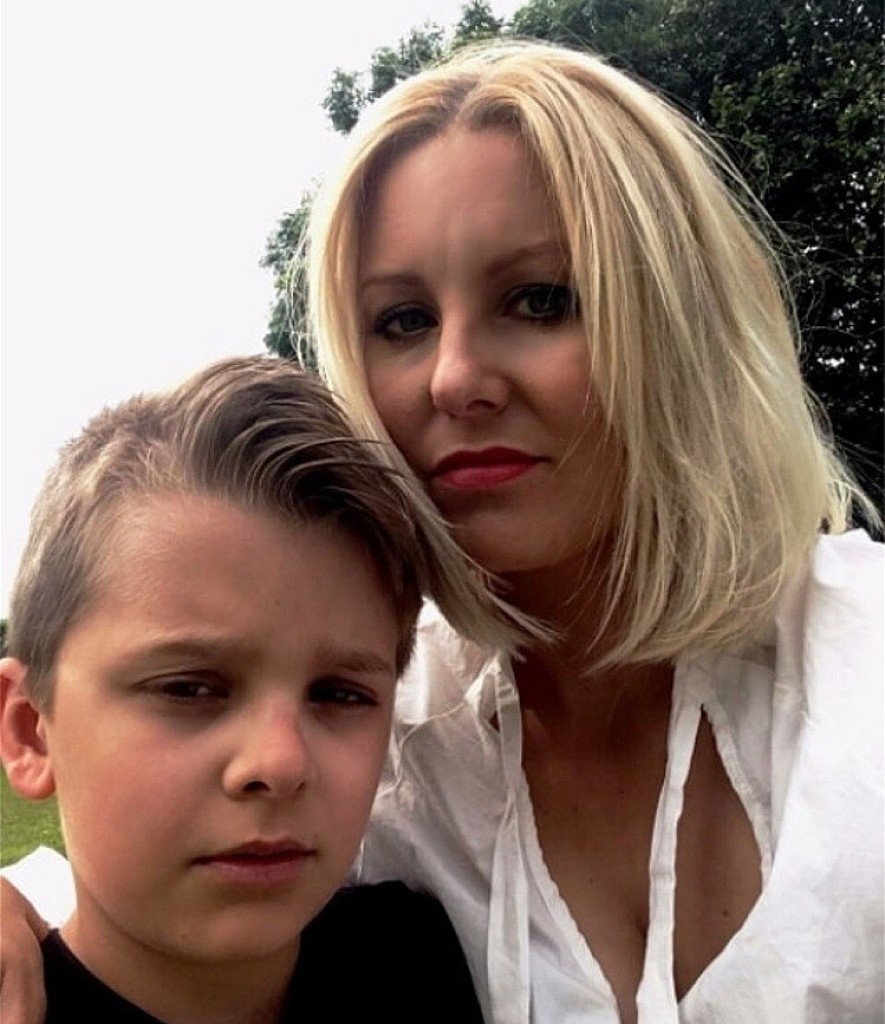 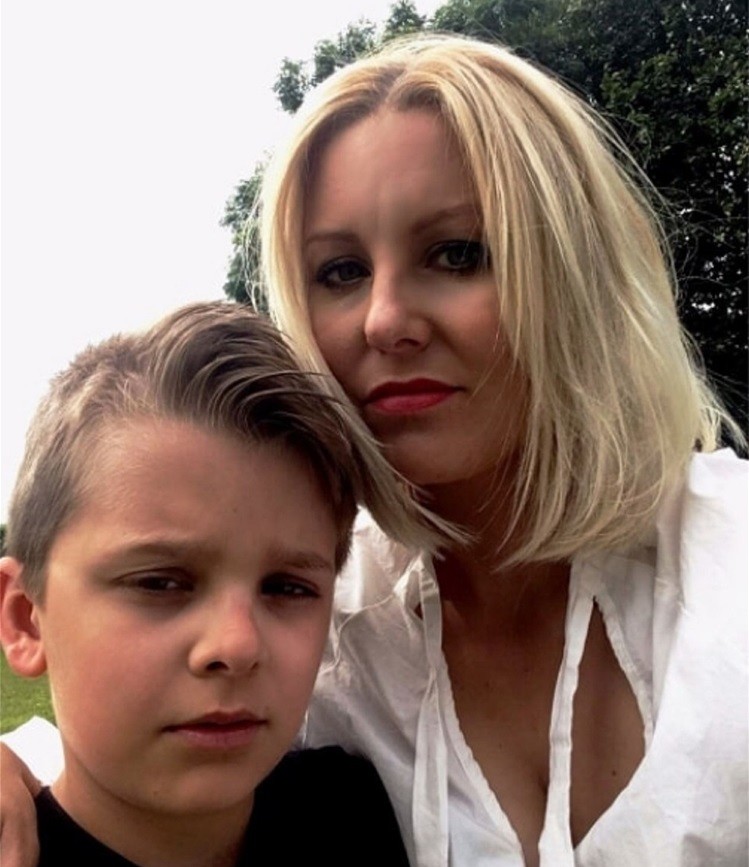 Lisa Smith is part of the eight-strong Childhood Tumour Trust (CTT) team taking on the ASICS London 10k in July, seeking to raise £4,000 ($5,000US) to send a doctor from the UK to the Neurofibromatosis conference in the USA for specialist training.

Lisa’s eldest son Daniel Barnes (12) suffers from the condition – known as NF1 – which has caused growths on his brain and skin and may cause them along his nerves too. The disease can also lead to problems with the bones, eyes and nervous system.

It was several years before Daniel was diagnosed and further complications meant he also developed Hydrocephalus – too much fluid on the brain – and had to undergo life-saving surgery to have a shunt valve fitted to drain the excess away.

Daniel has since undergone numerous life-saving brain operations and replacement shunt procedures and although he is currently stable, Lisa says he will be shunt-dependent for the rest of his life.

“Daniel was six when he was finally diagnosed, after we’d be back and forwards to the doctors and health visitors numerous times. 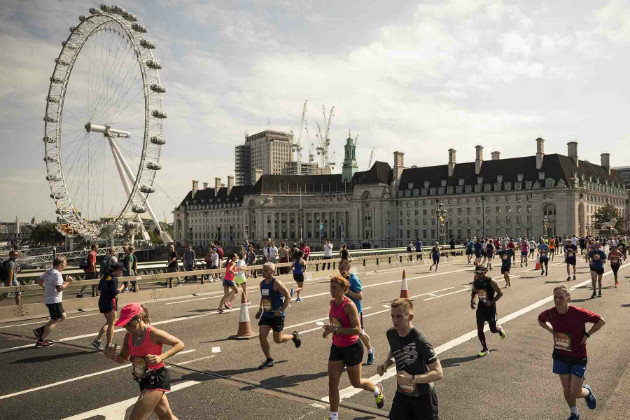 “He had all the signs including birth marks on his skin but I was told this was just pigmentation.

“NF1 is the most common unheard of genetic disorder and affects a lot of children in lots of different ways. If Daniel had undergone an MRI scan sooner it might have been picked up more quickly.

“There is such a huge gap in the diagnostic knowledge, so many children are missed off the radar, that’s why we want to raise the funds to send a UK doctor to a specialist conference in America where there is much greater knowledge about it.”

“It’s hard, he’s such a lovely, lovely boy, but he suffers memory loss, fatigue and gets exhausted quite easily and he just finds everything very difficult, although he always tries his hardest,” she added. 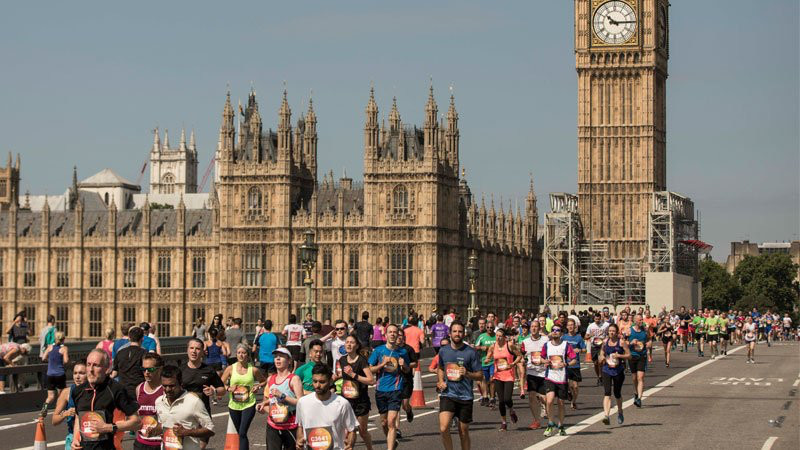 “We just want to help raise awareness about it.” 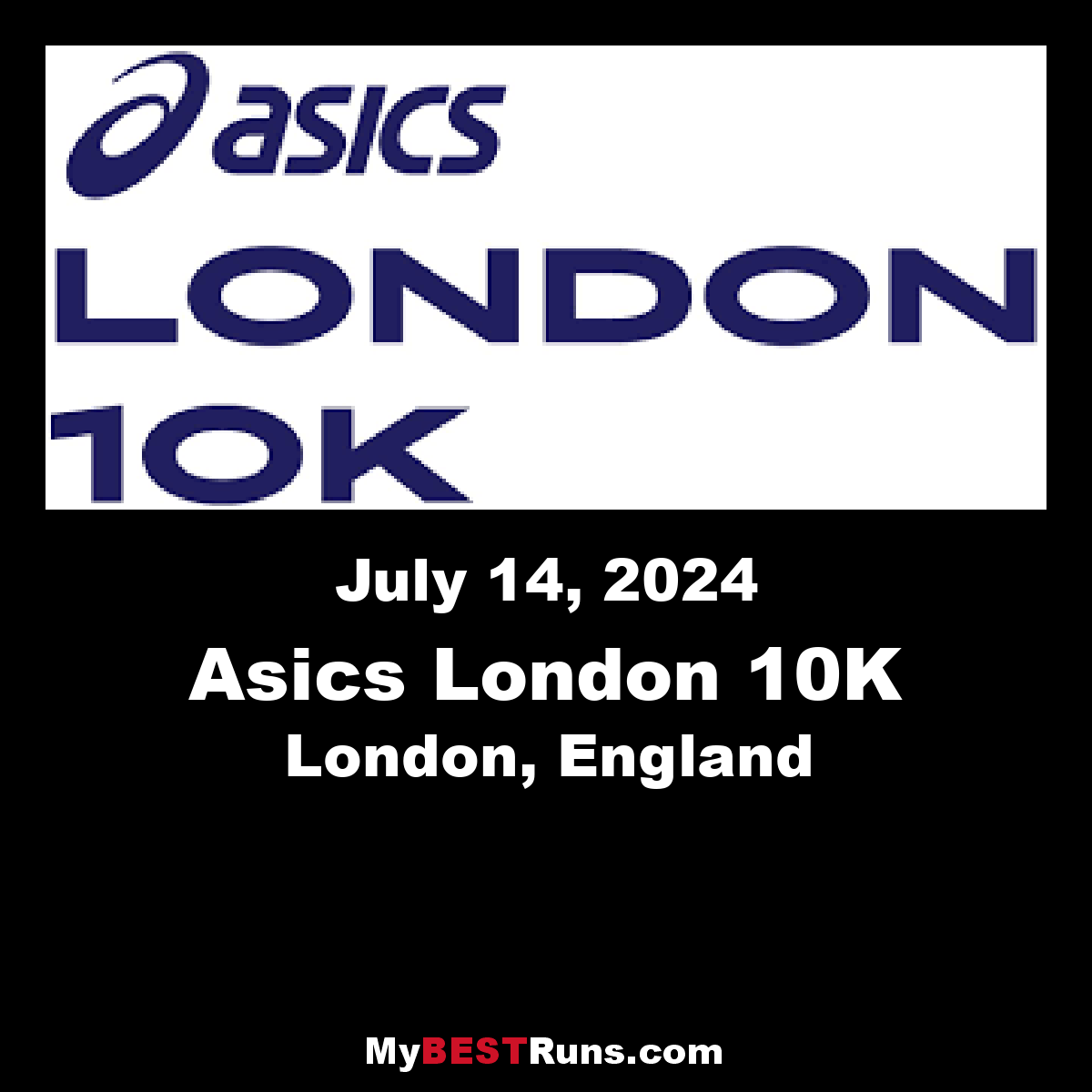 When we run together, amazing things happen. We unite in a common aim, we spur each other on, the stuff that divides us falls away and we keep on going. So, this summer we invite runners of all abilities to unite in one of the world's most inclusive and diverse cities to celebrate the things that bringus together. When you...