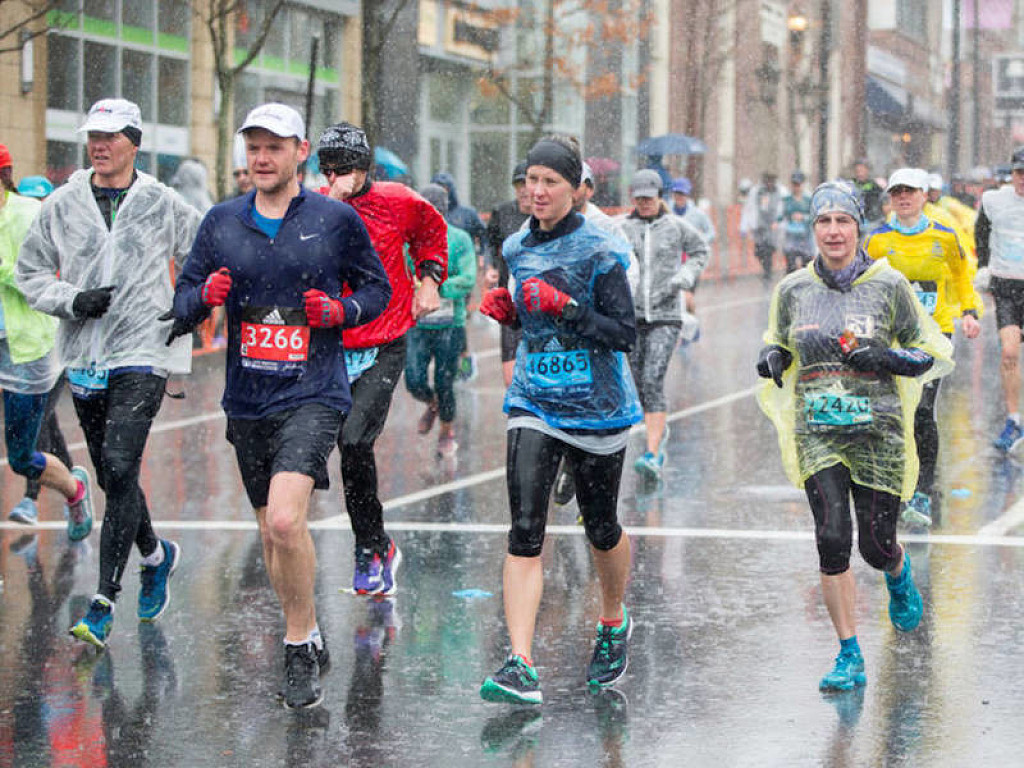 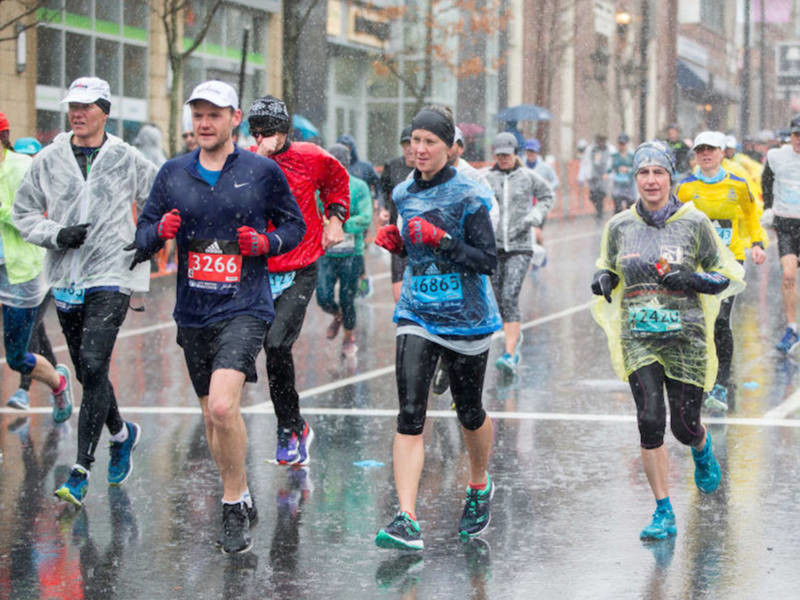 A higher percentage of men dropped out of the 2018 Boston Marathon than women, here is why

In April, The New York Times published an article explaining why women had been less likely to quit the 2018 Boston Marathon than men.  The author, Lindsay Crouse, reported that 5% of men had dropped out, compared to 3.8% of women. That means the dropout rates had increased almost 80% since the 2017 race for men and just 12% for women.  Crouse spoke to a number of experts in different fields, including elite distance coach Steve Magness, who told her: "Women generally seem better able to adjust their goals in the moment, whereas men will see their race as more black or white, succeed or fail, and   if it's fail, why keep going?"  That is to say, for women, simply finishing the race may be important; for men, winning (or beating their personal best time) may be key. And the implications of this gender difference go beyond marathons, or athletic prowess. Muriel Niederle, a professor of economics at Stanford University, has done extensive research on gender differences in competitiveness. Generally, she's found that men are more likely to enter — and win — competitions than women are.  But Niederle could speculate as to why the Boston Marathon turned out the way it did.  "For women, just the fact that they finish the race has a higher value for them" than it does for men, Niederle told Business Insider. What's more, that's not necessarily something they decide in the moment, midway through the race — it's something they know from the very beginning.  "Women have more to lose in terms of how they think of themselves, or how they think others will view them, when they give up," Niederle said. "That could make it much more costly for her."  That's possibly because of gender stereotypes that suggest women are relatively weak, or not resilient. If they do quit — a marathon or any other kind of competition — they risk playing into those gender stereotypes, she said. (07/08/2018) ⚡AMP