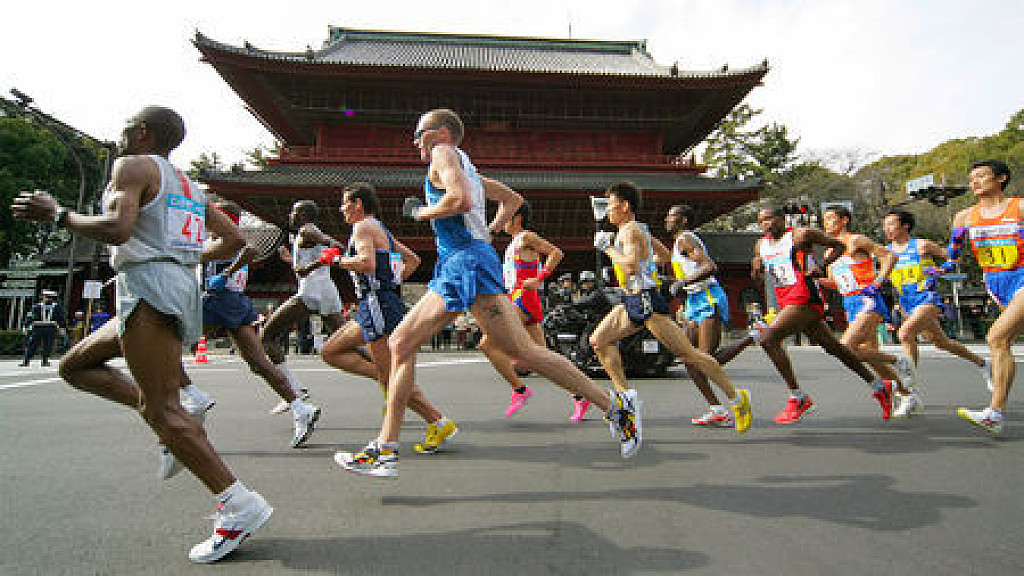 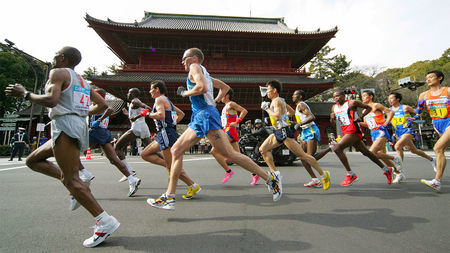 The warning is the latest in a chorus of concern about how extreme heat could affect several sporting events at the Olympic games, particularly after Tokyo sweltered through a record heatwave this year. A group of Japanese doctors on Wednesday (Oct 31) urged Olympic organisers to start the Tokyo 2020 marathon as early as 5.30am, saying failure to do so could "lead to deaths" from heatstroke. The International Olympic Committee (IOC) and Tokyo 2020 organisers have acknowledged the concerns and already moved the marathon start time up 30 minutes to 7.00am, with competitive walking starting even earlier. But the Japan Medical Association and the Tokyo Medical Association said that was insufficient because most of the course would still be run in heat levels that were dangerous, and under which physical activity should be halted. "We are seriously concerned about it," Kimiyuki Nagashima, a senior official with the Japan Medical Association told reporters Wednesday. "If the risk of heatstroke is high for not only athletes but also staff members and the audience, there will be a rising demand for emergency services, which will have serious impact on medical institutions and regular patients." (10/31/2018) ⚡AMP