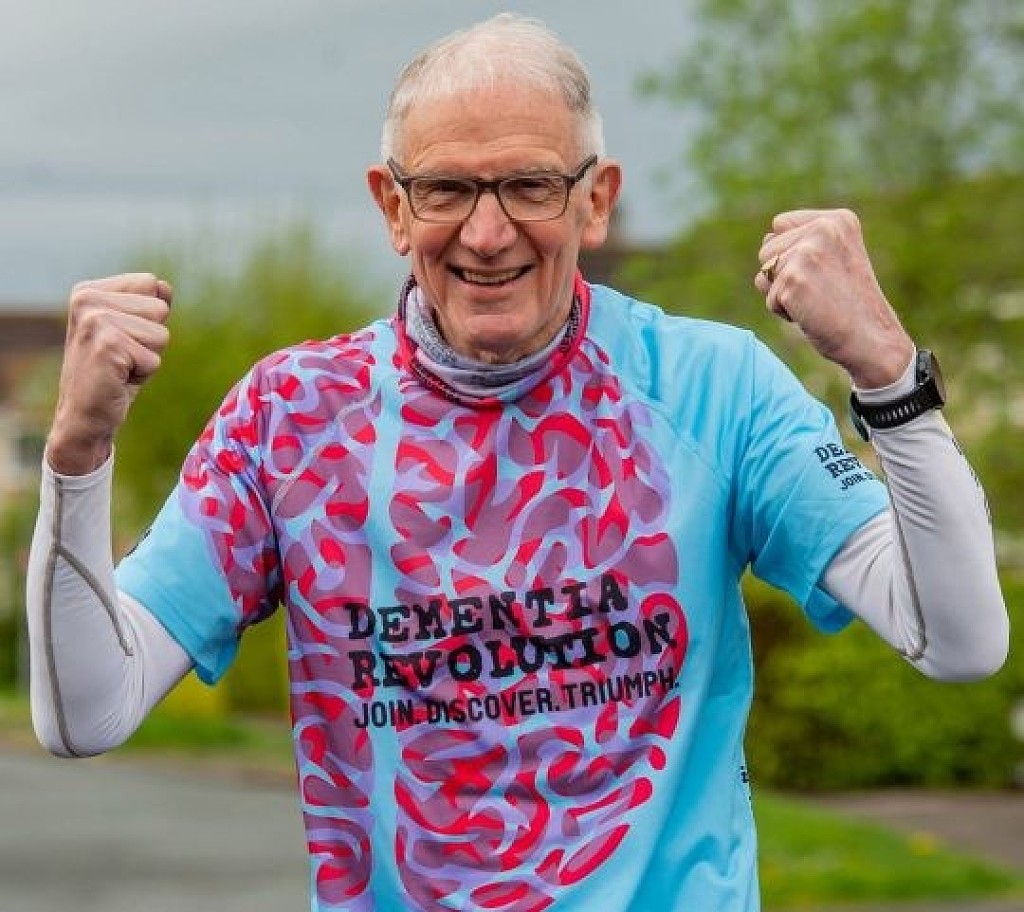 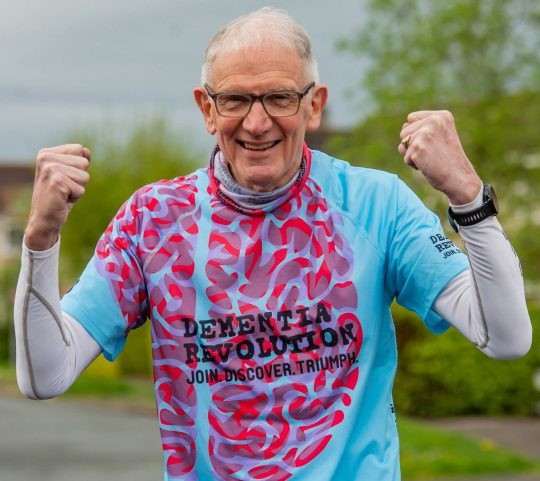 Malcolm Brookes, 78, is preparing to tackle his 131st race when he takes part in this Sunday’s London Marathon. He completed his first marathon in 1986, finishing the course in Jersey in four hours 41 minutes. It took him 22 years to enter his second marathon, but since then the retired minister has clocked up thousands of miles.

Malcolm follows a gruelling training regime of running six miles every other day to keep fit. What a legend. Four years ago he was diagnosed with vascular dementia just weeks after he became the oldest Brit to complete his 100th marathon. 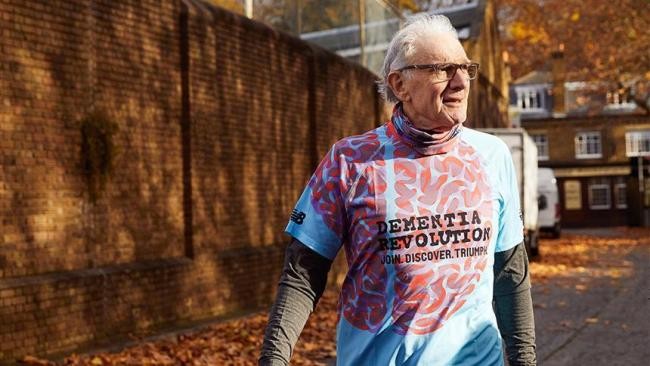 Despite his condition, which affects around 150,000 people in the UK, Malcolm continued running and has completed another 30 races.

He is now hoping to raise more than £2,000 for charity Dementia Revolution when he runs on Sunday. ‘I was 45 when I ran my first marathon and 22 years later I ran my second one,’ says Malcolm.

Malcolm, who has three grown-up children and seven grandchildren, now relies on his wife Mary, 77, to help him plan his races. 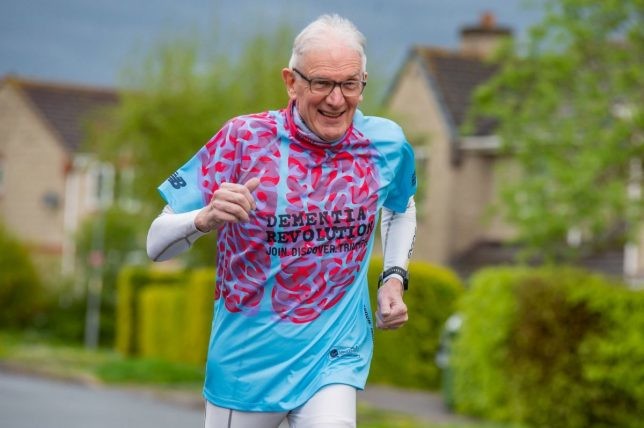 ‘Eventually, I will disappear down the plughole and I will be quite a different person from what I was,’ he says. ‘I find it very difficult at times to find words. I make up words. I can only focus on one thing at a time. I can’t multi-task at all. ‘I sometimes get very angry. I don’t know why I am being angry. It’s frustration that I can’t live a life that I used to live.

‘I might shout at my wife and I don’t want to be shouting at her. Malcolm’s marathon career started while working as a minister in Jersey when he spotted an advert for the island’s marathon. He even signed up for the 7x7x7 Challenge – seven marathons in seven locations in seven months, saying simply that it was, ‘really tough.’ ‘I am going to carry on for as long as I can,’ he says. ‘I just enjoy running and I will do it as long as I am able to do it.