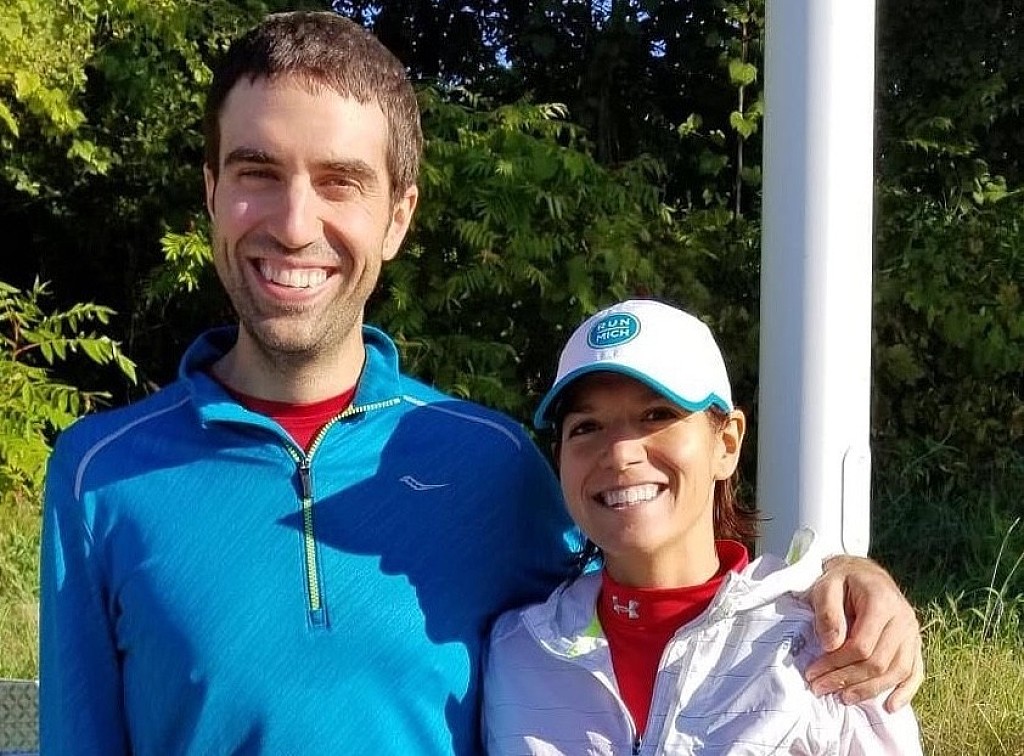 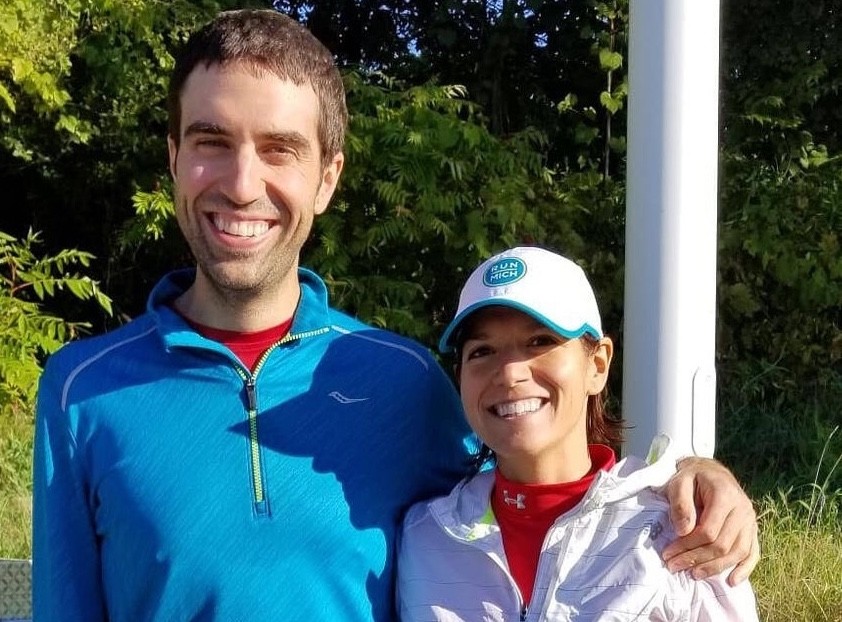 A Michigan couple plans to pause at the half way mark of the Detroit Free Press Marathon to exchange vows and say their "I do's" before completing the international excursion through Detroit and Windsor on Sunday October 21.  Whitney Black, 31, and Steven Phillips, 33, plan to start as an engaged couple and finish the marathon as a married couple.  The couple has long been overcoming adversity with the help of their running habit, according to spokespeople for the marathon. Black was in a vehicle accident about 14 years ago, requiring 20 surgeries and years of physical therapy after being told she would not be able to walk again.  She then met Phillips, who encouraged her to train for a marathon. During training, she was hit by another vehicle, requiring another surgery. About eight years ago, Phillips weighed 300 pounds and wanted to get his health on track. He chose running. He's since lost 130 pounds and will run his 14th marathon this weekend. Because the two share a passion for running, they decided to forgo a traditional wedding and hold a brief ceremony during the marathon, at what they consider the perfect moment. The two plan to exchange vows in a five to seven-minute ceremony, with the bride donning a visor with a wedding veil and a shirt stating "Something Borrowed Something Blue at Mile 13.1 We'll Say I Do," and the groom sporting a tuxedo shirt.  (10/18/2018) ⚡AMP