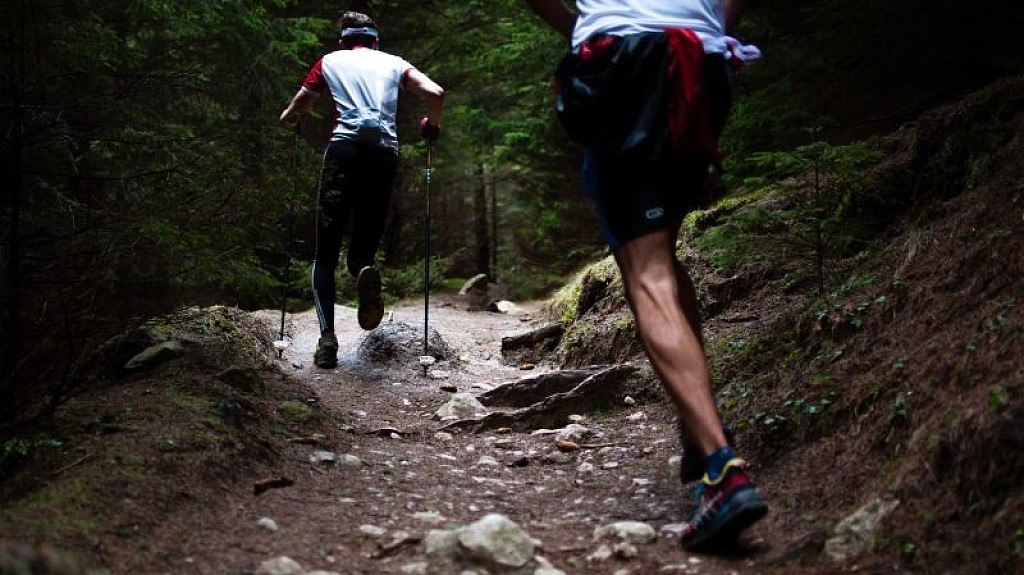 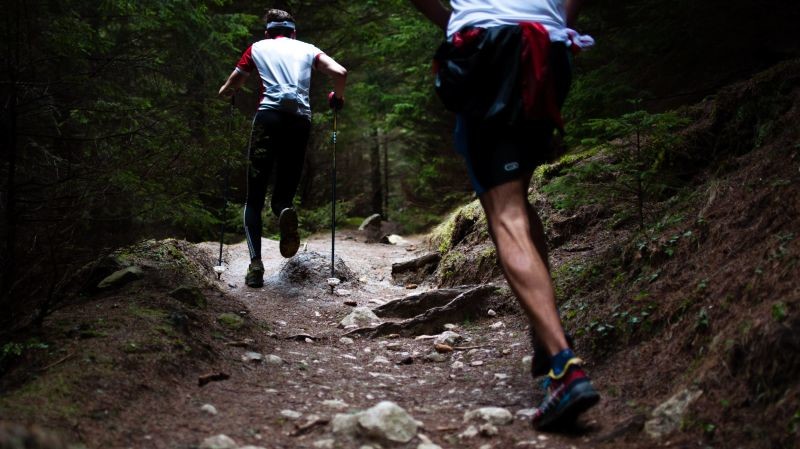 A Response from a Proud “Lazy Parasite” Trail Runner

Marc Peruzzi’s recent Ouside magazine column about trail work clearly touched a nerve in the running community. Part of his argument is fair criticism, but he got some important things wrong.

I’ve been a competitive trail runner for over a decade; I’ve participated in some of the most well-known and competitive ultras around the world, including the Barkley Marathons, the Ultra-Trail du Mont Blanc, and the Western States Endurance Run.

I’ve also been a human rights lawyer for about the same period of time, and I take a deep interest in how we in the trail and ultrarunning community contribute to broader society. I know I’m not alone in this—as trail runners, many of us pride ourselves on being responsible stewards of our environment and contributing members in the outdoor sports community. We pick up trash left behind on the trails by inconsiderate urbanites. We don’t cut switchbacks, and we know how deep a hole to dig to bury our own poop (minimum: six inches).

We see ourselves as the “good ones”—runners who lightly tiptoe along mountain and forest paths, leaving no trace. Our intimate connection with the outdoors makes us protective of the wilderness that we enjoy, and that is something we hold tightly as part of our culture and identity as runners. 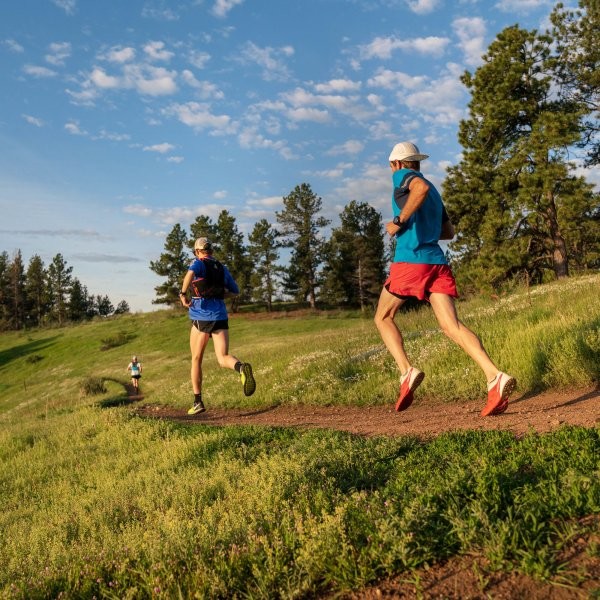 Given all that, it’s no surprise that when Outside published an article on May 22 calling trail runners “lazy parasites” and “deadbeats,” the reaction from the trail and ultrarunning community was swift and fierce. The writer, Marc Peruzzi, claimed that we simply aren’t pulling our weight when it comes to trail work. “When compared to mountain bikers and hikers, trail runners are the least likely to volunteer to build and maintain trails,” Peruzzi wrote. Leaning heavily on anecdotal evidence to back up his views, Peruzzi tried to hit us right where he knew it would hurt—and it did.

Candice Burt, an elite ultrarunner and the race director of the Triple Crown 200 mile series, wrote in a response on her website that she was shocked when she read the article. “I have no issue with asking user groups to do more to give back,” she wrote. “However, this article was not so much a call to action as it was a full on insulting diatribe aimed at my community.” For her part, Burt wrote about how she organizes an annual volunteer work party to maintain trails that would otherwise cease to exist, and how her company donates over $20,000 to the Tahoe Rim Trail Association for building and maintaining trails. “Trail running and stewardship are my life,” she wrote, “[It] has always been an important part of the trail running culture.” Many others in the trail community echoed her reaction.

A number of prominent ultramarathon races in North America in addition to Fat Dog and Burt’s 200 mile race series, require volunteer service from entrants, typically in the form of eight hours of trail maintenance. (Peruzzi briefly acknowledged this in his story.) These races include the Western States Endurance Run, the Vermont 100 Endurance Race, Angeles Crest 100 miler, and the Wasatch Front 100 Mile Endurance Run.

In short, we in the trail running community know that we aren’t the lazy parasites and deadbeats Peruzzi claims we are. So why does he have this impression? And are we taking his criticism so personally because there is a kernel of truth to it? Could we be doing more?

The short answer is yes, we could be doing more. Adam Chase, the President of the American Trail Running Association (ATRA), responded to Peruzzi’s article on Facebook by saying: “I must confess. We are guilty as charged…we need [to do] more. A lot more.” Indeed, as trail running continues to increase in popularity, it will become even more important that we expand our volunteer and conservation efforts.

Clare Gallagher, an elite ultrarunner and environmental activist, has not been shy in calling us out on this and urging us to do more, long before Peruzzi’s story was published. “If we are not engaging with the politics of public land protections, we are freeloading,” she wrote in September 2017.

While I’m more than willing to admit that we need to do more as a community, I refuse to accept the suggestion that we are lazy deadbeats who “are the least likely to volunteer to build and maintain trails,” as Peruzzi claims.

Does that mean that we aren’t deeply involved at a grassroots level or that we don’t care? Hell no. We may be a ragtag bunch, but we are compassionate and committed. From the moment I joined this community, I understood that the expectation was to give back, whether through trail work, guided running for visually impaired athletes, or simply picking up garbage left behind by others. Advertising these good deeds was certainly not required, and it was maybe even discouraged. 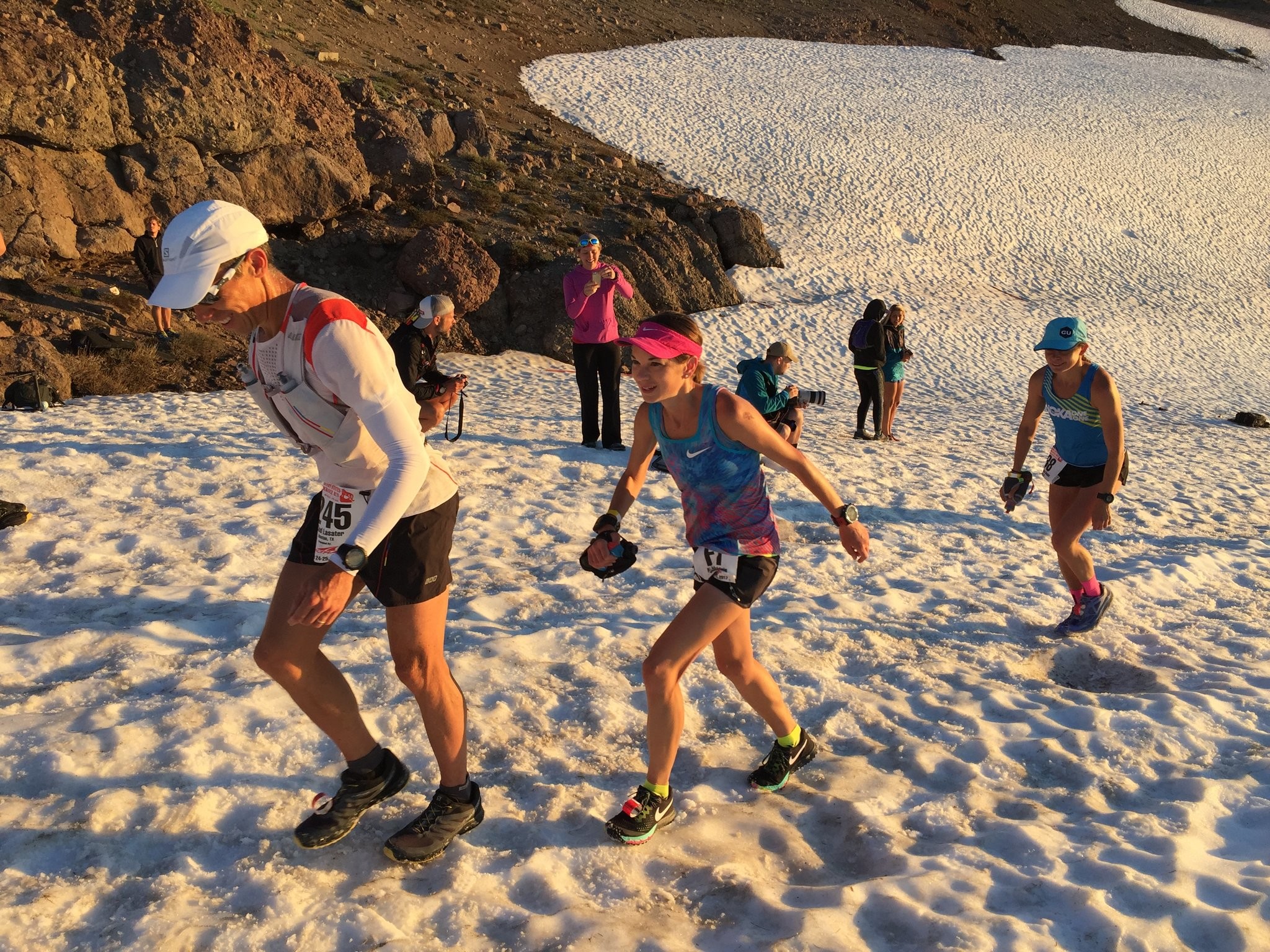 But rather than engage in a pissing contest with our fellow athletes over who is doing more to protect our common lands, I’d prefer to join forces to make us all more effective.

The definition of a parasite is something that exists by taking from or depending on something else. In that sense, I will happily embrace Peruzzi’s label. I am a trail running parasite: I truly rely on the trails to exist. For that reason, I see it as my duty to ensure that the trails I run on—and all the ones I haven’t yet—are protected. I will do this by working alongside my trail running companions, and learning from my mountain biking colleagues. The only way to make progress on these issues is to band together, not drive each other apart. As for the rest of Peruzzi’s article? Well, it’s going in a six-inch hole, where it belongs. See you out on the trail.

(Editor’s note:  this is a condensed version of Stephanie’s article.  Click on the link to read her entire article.).