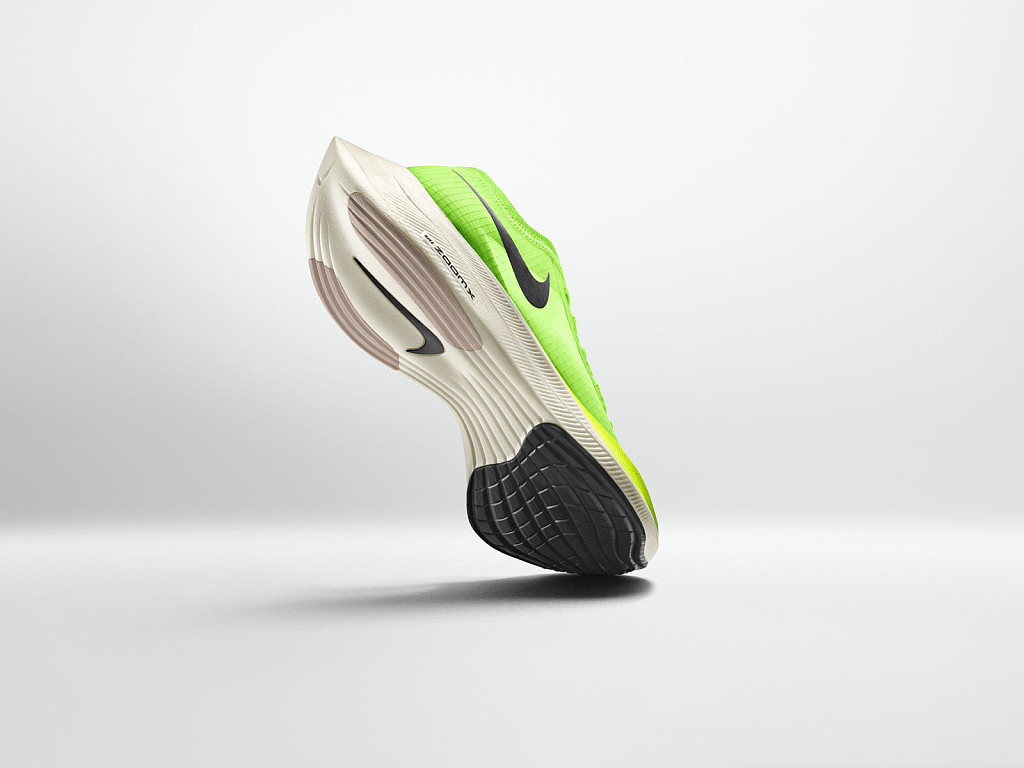 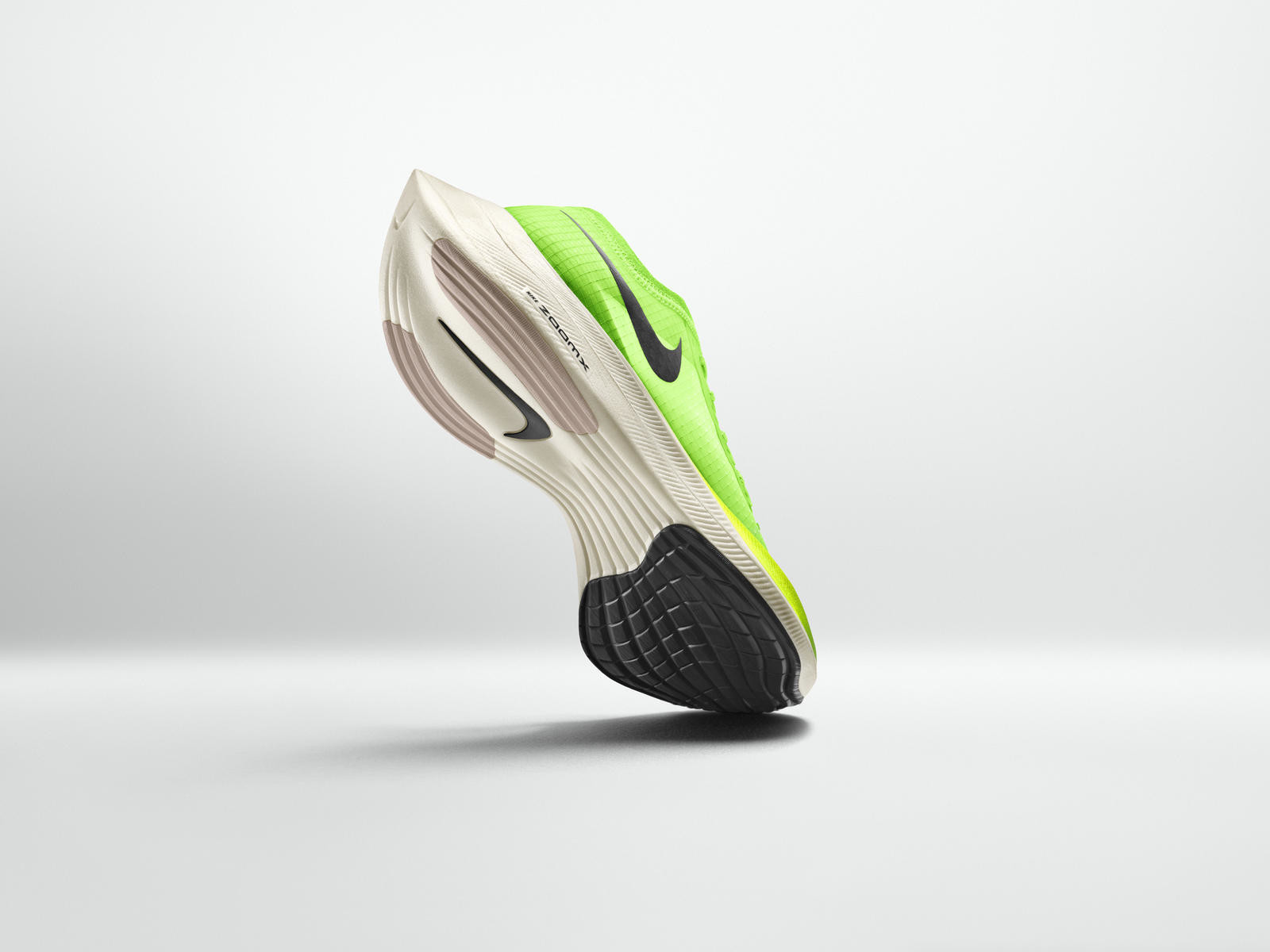 The New York Times repeated, with a larger sample size, the study of the Nike Vaporfly that they conducted in 2018. Their updated study included the Nike Next% and the findings were surprising. We knew the Vaporfly and Next% were arguably some of the best shoes on the market, but the NYT finds that their current dominance is undeniable.

The New York Times repeated, with a larger sample size, the study of the Nike Vaporfly that they conducted in 2018. Their updated study included the Nike Next% and the findings were surprising. We knew the Vaporfly and Next% were arguably some of the best shoes on the market, but the NYT finds that their current dominance is undeniable. 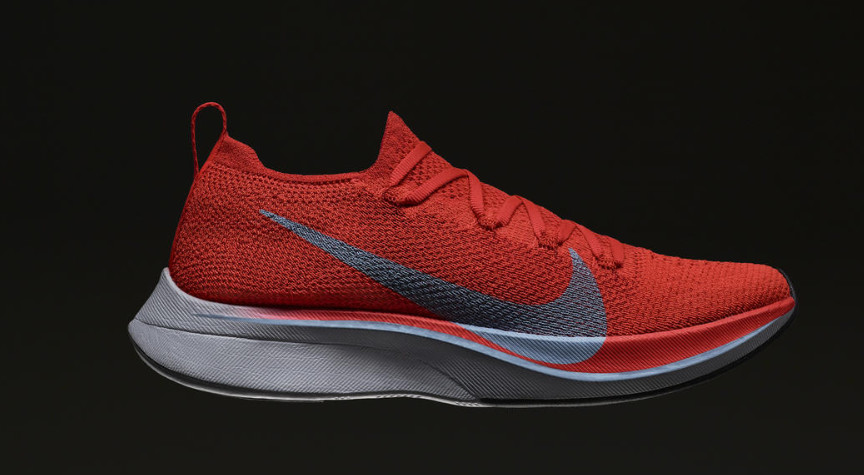 The study founds that, “The Zoom Vaporfly 4% or ZoomX Vaporfly Next% — ran 4 to 5 percent faster than a runner wearing an average shoe, and 2 to 3 percent faster than runners in the next-fastest popular shoe.” The name four per cent was born out of Nike’s finding that the shoe could make the wearer four per cent more efficient–efficiency translates to less effort at the same pace, which means a runner can go faster. So the claim that the shoe makes a runner faster as opposed to simply more efficient is new.

Another key finding was that men had a 73 per cent chance of running a personal best in the shoes, while women had a 74 per cent chance, “In a race between two marathoners of the same ability, a runner wearing these shoes would have a significant advantage over a competitor not wearing them.” The Times also reports, “In the final months of 2019, about 41 per cent of marathons under three hours were reported to have been run in these shoes (for races in which we have data).”

When someone first comes to running, they find that after the initial agony of getting your legs used to the motion, there’s quick improvement. You’ll run a 5K personal best and then a subsequent PB just weeks (or even days) later. Because you’re new to the sport, the time melts away in the first few races. 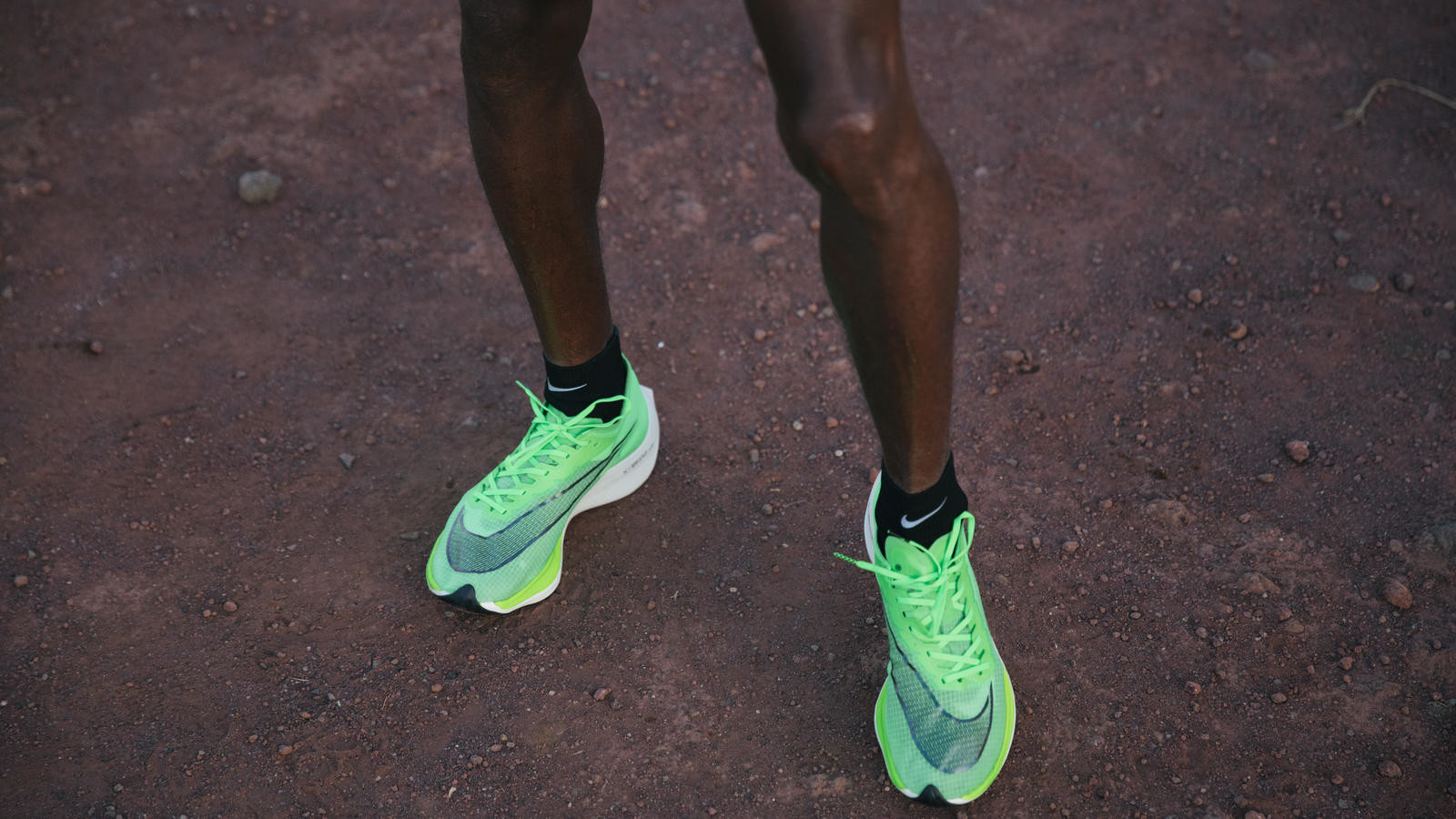 But as you progress and become better, it can take months and even years to run a personal best. And for the competitive runner, staying patient is the hardest part. But what if someone told that runner who’d been trying to PB for 14 months, 27 days and 13 hours, that if they spent $330 CAD they had a 73 per cent chance at finally improving? If they have the budget, that’s an appealing statistic.

Two weeks ago Molly Huddle, who has the sixth-fastest marathon time among American women in 2019 (she ran a personal best 2:26:33 at the London Marathon), replied to a tweet by sports journalist Cathal Dennehy about the AlphaFly (Nike’s next step in the carbon-plated game). The shoe was first seen on the feet of marathon world record-holder Eliud Kipchoge, who raced to a 1:59:40 finish in them at the INEOS 1:59 Challenge in Vienna last month. Huddle’s comment: “Kinda nervous as to how this would affect the Olympic Trials over here @usatf.”

It’s not just Huddle who has noticed the effect the shoe (or prototype versions) could have on the US Olympic Marathon Trials. Runners are qualifying for the event at unprecedented rates. With the qualifying window still open for another five weeks, entries are already nearing the thousands.

It’s important to note that the qualifying standard for the trials did get two minutes easier (2:43 in 2016 to 2:45 in 2020). But does two minutes warrant a potentially doubled field size or are technological advantages, like the Nike shoes, the reason for the jump? The New York Times’ finding would suggest the latter.